A concise guide to Van Gogh’s adult life: how the artist celebrated his birthday over the years

From family gifts of cufflinks and chocolate to his darker days in the asylum, a look at where Vincent was and what he was doing on 30 March each year 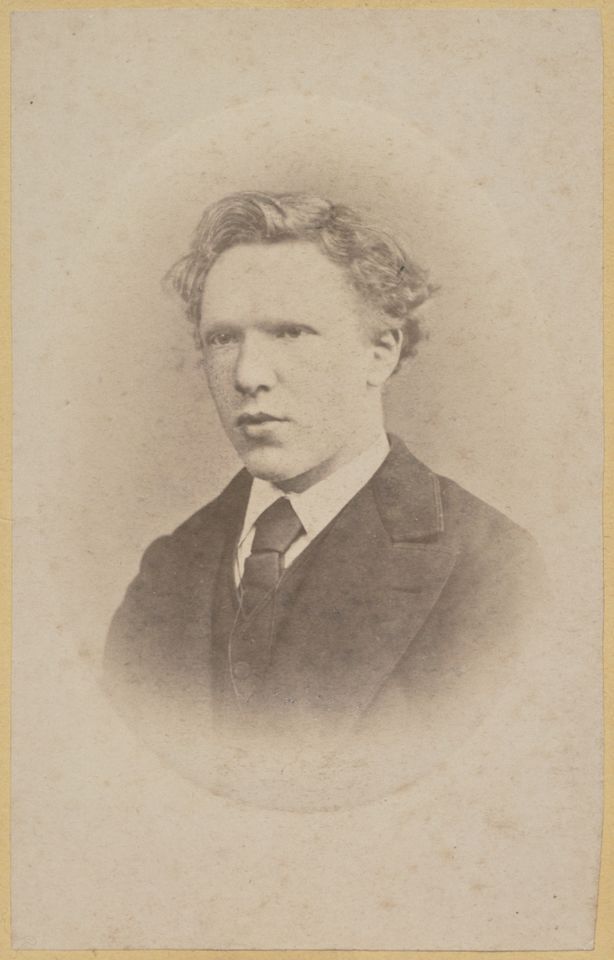 Vincent van Gogh’s birthday anniversary events were last week brutally interrupted by the theft of his painting of The Parsonage Garden at Nuenen in Spring (1884), following a smash-and-grab raid on the Singer museum in Laren, outside Amsterdam.

This week we look back at how Van Gogh spent his birthdays, to provide a vivid insight into his life story. Where was he every year on 30 March, what was he doing and how did he mark the occasion? Counting down the years emphasises quite what an extraordinary journey he had through life, despite its tragic brevity.

Van Gogh was working as an assistant art dealer for the Goupil gallery in Covent Garden. For his birthday his family sent him a guilder to buy cuff links to go with his watch chain. It was the one time in his life that Vincent tried to dress smartly and he wore a top hat going to work, saying ”you cannot be in London without one”. On 30 March, his birthday, he wrote to Theo to impart brotherly advice: “Above all, be sure to find out as much as possible about paintings.”

Still with Goupil, he was lodging in Kennington with a publican.

Van Gogh had been transferred to the Goupil gallery in Paris, but was sacked because he was a failure at dealing with customers. Facing dismissal from the end of March, he must have woken up to a miserable birthday. But he was cheered up later that day when he received a letter offering him a job as a teacher in Ramsgate, on trial and unpaid for the first month.

Working in a bookshop, he had now become obsessed with religion. On his birthday he visited his parents in the village of Etten, in Brabant.

Van Gogh was learning Latin and Greek in order to prepare for studying theology. He then had little contact with his family, although Theo visited him on his birthday. Their father was upset by Vincent’s behaviour: “We think it strange that we have had no letter from him, not even after his birthday… I do so fear that he feels very unhappy.”

He was working as an evangelist in the deprived coal-mining area of Belgium, living in Wasmes and giving Bible readings and visiting the sick.

Now cut off completely from his family and friends and lodging in Cuesmes, he was living a life of abject poverty.

After making the momentous decision to try to become an artist, he had moved to Brussels, where he set out to master the skills of drawing.

Living with Sien, a former prostitute, he had now taken up drawing seriously.

Vincent wrote to Theo: “Thank you for your good wishes on my birthday. As it happened, I had a very pleasant day, because just then I had an excellent model for a digger.” 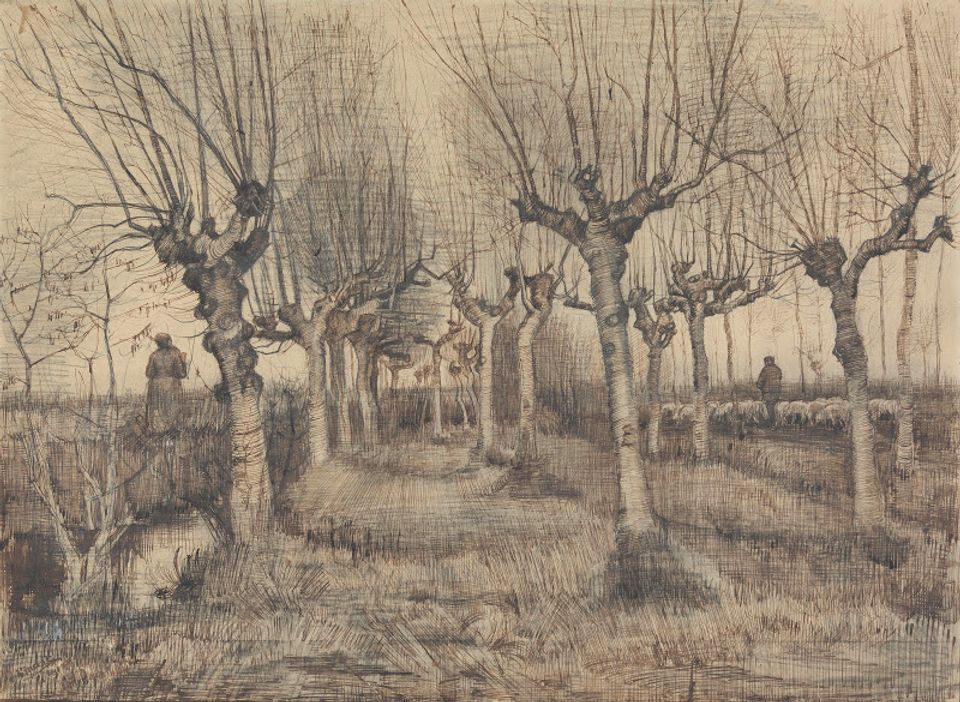 Vincent returned to the home of his family, who had moved to the farming village of Nuenen in Brabant. Among his March drawings was Pollard Birches.

This was the day of the funeral of Vincent’s father, who had suddenly died of a stroke four days earlier.

Vincent had arrived a month earlier to stay with Theo and develop his art. He celebrated his birthday with his brother.

Still in Paris, this year he was encouraged by the work of the Impressionists to exploit the use of colour. 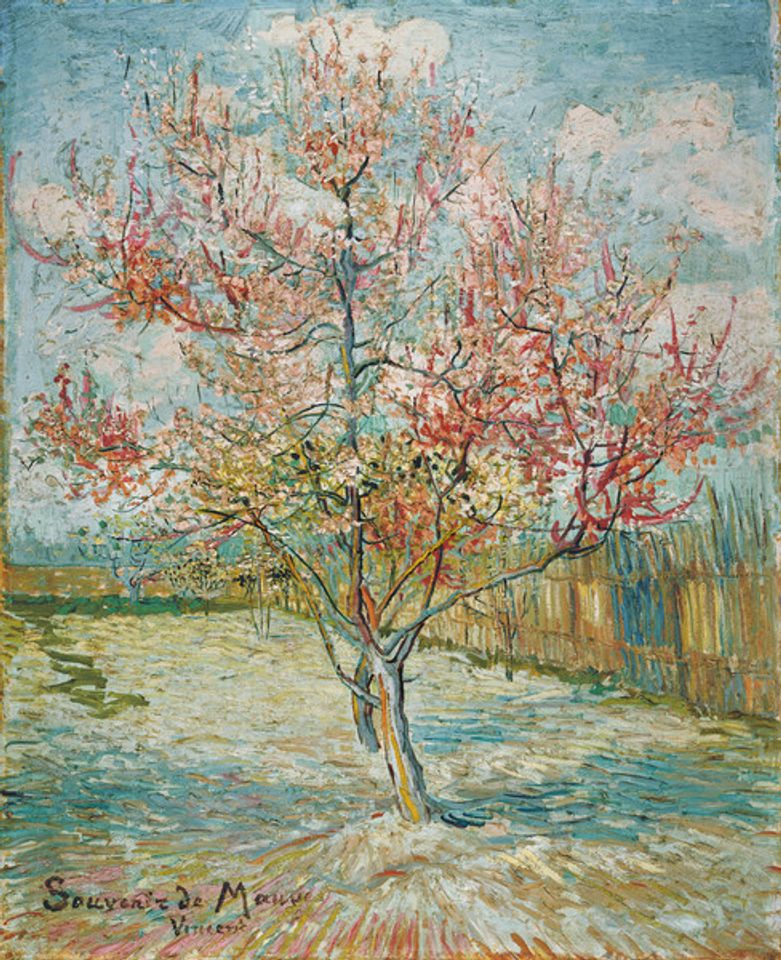 Van Gogh had moved to Provence, where he was inspired by its light and landscapes. On his birthday he finished Pink Peach Trees: “Two peach trees in full bloom, pink against a sparkling blue sky with white clouds and in sunshine.”

1889, 36th birthday, Arles After mutilating his ear Vincent spent much of the next few months in hospital. At the time of his birthday he was sleeping there, but was allowed to venture out during the day to paint. On 30 March he was at work on Blossom in the Crau. 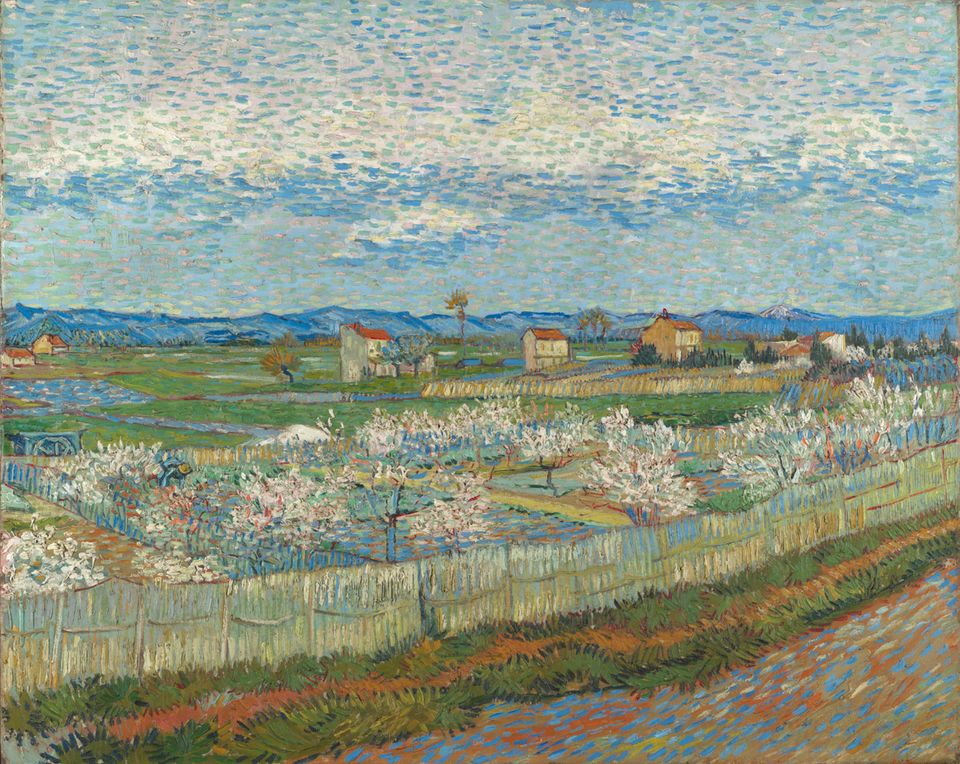 Van Gogh was now in the asylum of Saint-Paul-de-Mausole. In late February he had suffered a serious mental attack and was still incapacitated the following month. Theo was very worried, writing to him on 29 March: “How pleased I would be to be able to go and see you tomorrow to shake your hand on your birthday. Will it be a celebration for you, or are you still in a state where you find yourself unhappy?” Vincent’s mother posted him a tin of chocolate and sewed him a tobacco pouch. She wrote to Theo: “May the 30th of March not be too unhappy for Vincent. Poor fellow, may he see better days.”

This would be Vincent’s last birthday. In April he recovered from the attack and the following month he left the asylum to move to Auvers-sur-Oise, an attractive village just north of Paris. There he painted 70 pictures in 70 days. On 27 July he walked into the wheatfields and shot himself. Two days later his life came to an end. 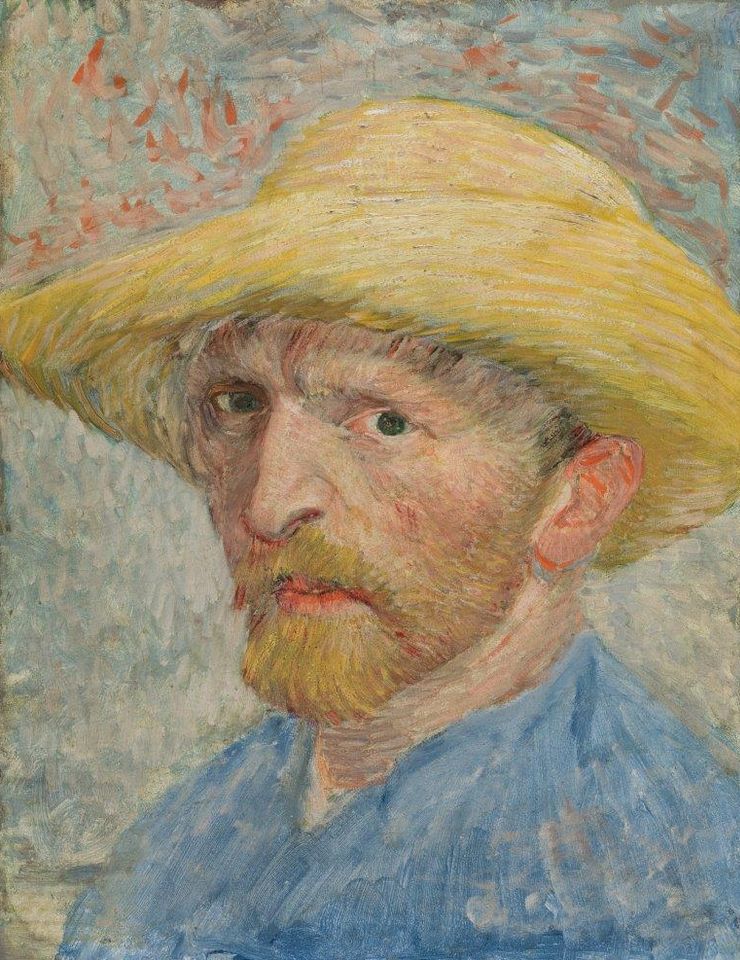 • The exhibition Van Gogh in America, originally scheduled to open at the Detroit Institute of Arts on 21 June, has been postponed for more than two years. It will now run from 2 October 2022 to 22 January 2023. This ambitious show includes numerous foreign loans and it was feared that even if the Detroit museum was open by June, too many promised works would not be available. A museum spokeswoman says that the 2022-23 dates will give “sufficient time for international travel to return to normal”.

• A woman who missed out on the opportunity to acquire a Van Gogh sold for £4 in a farmyard sale in Staffordshire, England, in 1968 has spoken to the Shropshire Star. Gaye Horrell was then married to Tim Holme, the elder son of the farmer, Charles Holme, who held the rural sale. She was offered first choice of the items, ranging from household goods to farming equipment. Although liking the unidentified painting, Horrell’s father-in-law persuaded that a small brass handbell (worth about £1) would be better. Peasant Woman in front of a Farmhouse (1885), authenticated in 1969, was sold by the Simon Dickinson gallery at the Tefaf art fair in Maastricht last month, for a price believed to around €12m-€15m. 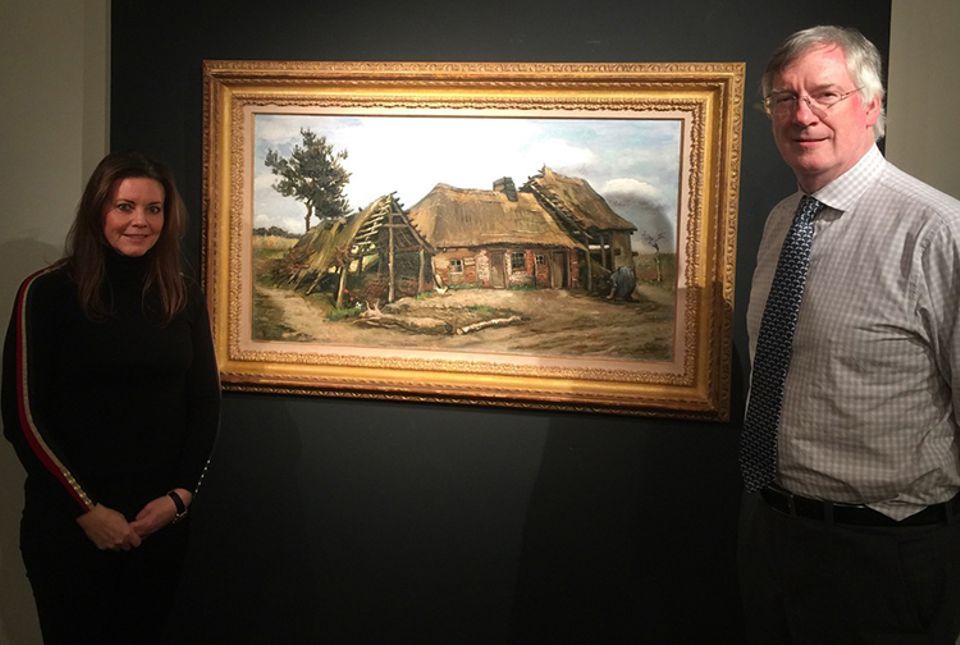