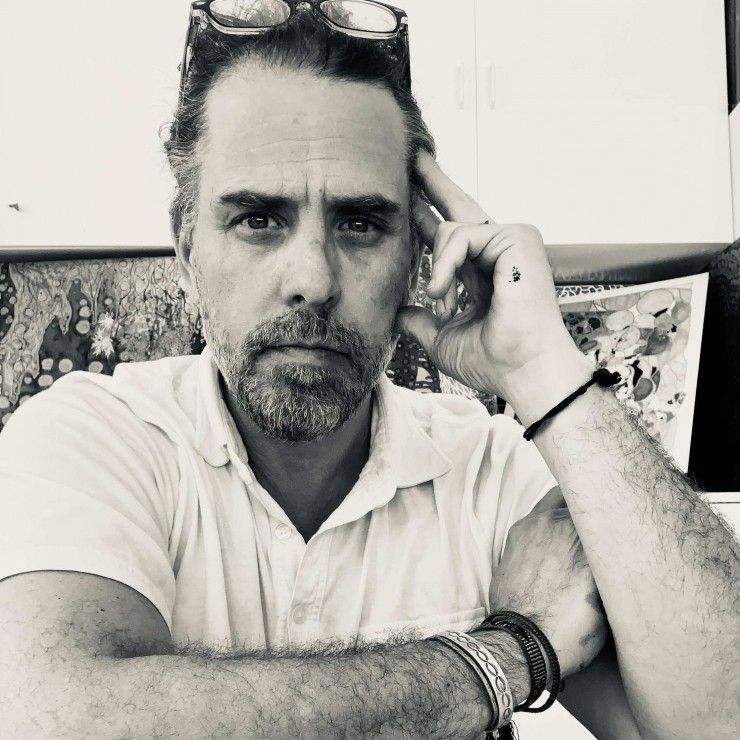 In this case, you won’t be able to follow the money. With an exhibition of Hunter Biden’s paintings planned for this fall, Georges Bergès Gallery in New York has worked together with the White House to pen an agreement stipulating that all buyers of his work will be kept strictly confidential, even from Biden himself, according to The Washington Post. The agreement to keep the names anonymous is meant, in theory, to prevent parties with a vested interest from purchasing paintings in order to gain the goodwill of the artist’s father, US President Joseph Biden.

Last month, Bergès—who lists Hunter Biden among his gallery’s roster, where he is described as “a lawyer by trade who now devotes his life to the creative arts”—told Artnet News that prices for Biden’s paintings range from $75,000 for works on paper up to $500,000 for those on canvas.

While achieving a solo show in New York may pale in comparison to the familial nepotism of the previous administration—one may recall that US President Trump hired his daughter and son-in-law as top White House advisors, and placed his two sons in charge of his eponymous business while he held office—some ire has unsurprisingly been drawn from right-wing outlets. Fox News, for example, claimed that the agreement was a “secret Hunter Biden art scheme arranged by White House”.

“None of this gets close to the magnitude of the Trump problem,” says Richard Painter, who was chief ethics lawyer to President George W. Bush from 2005 to 2007. “But that doesn’t mean they shouldn’t do everything they can to not create the appearance that people are buying art just to ingratiate themselves with the Biden family.” In summation, Painter added that “the whole thing is a really bad idea.” Representatives from Georges Bergès Gallery have not replied to our request for comment but a spokesperson for the White House said in a statement that “the president has established the highest ethical standards of any administration in American history, and his family’s commitment to rigorous processes like this is a prime example.”

In a 2020 interview about his paintings with The New York Times, Hunter Biden said that, “the one thing I have left is my art. It’s the one thing they can’t take away from me or conflate with anything else.” 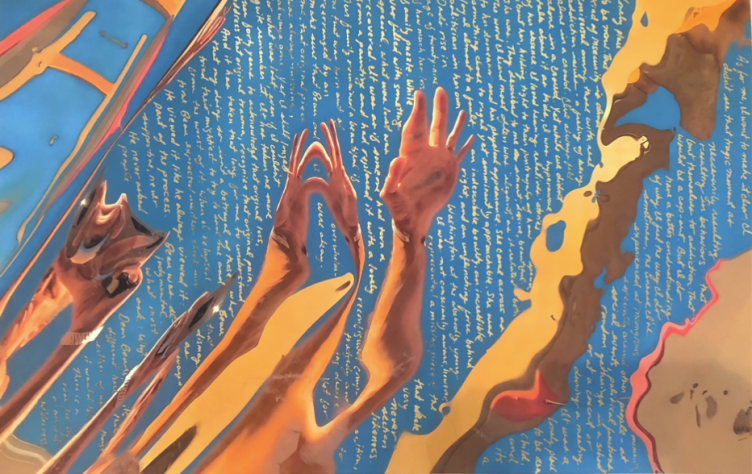