Adar Poonawalla, who runs the world’s largest Covid-19 vaccine producer, claims to have the finest collection of European art in the sub-continent 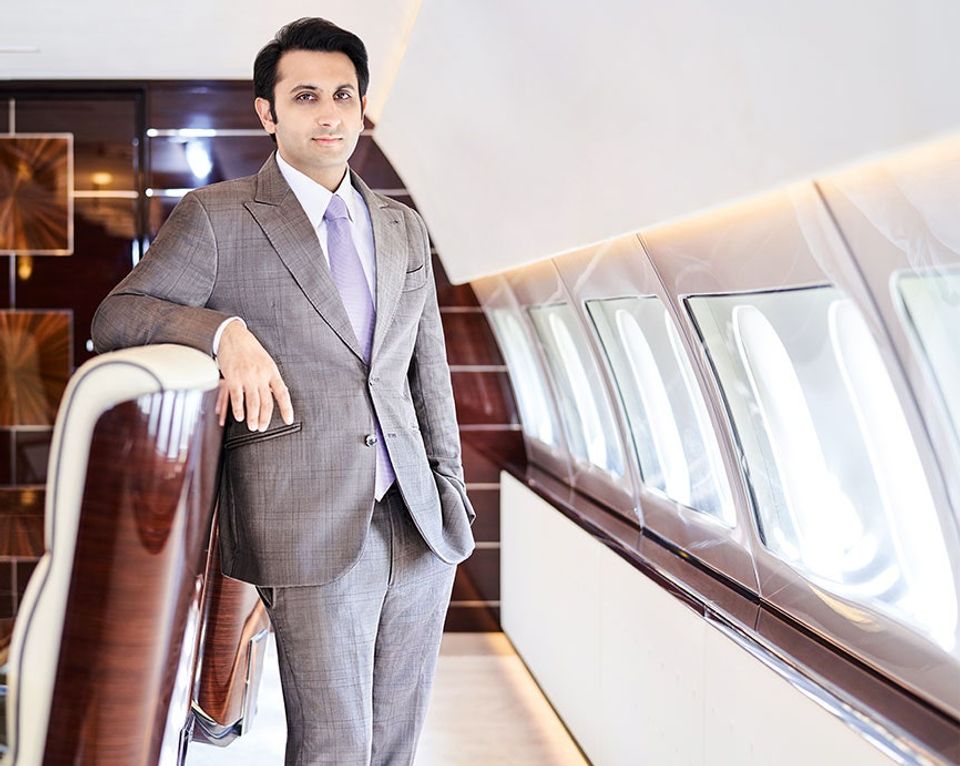 Adar Poonawalla in his private office in Pune, housed in a decommissioned Airbus A320 plane Photo: Serum Institute of India

Adar Poonawalla, who heads the Serum Institute of India, owns a Van Gogh landscape. His company, which manufactures the AstraZeneca vaccine, has become the largest producer of Covid-19 jabs. The Poonawalla family, with Adar and his father Cyrus, is now the seventh wealthiest in India, worth $13.5bn. Even before Covid, the company was producing 1.5 billion vaccines a year of various types—one for every five people on earth.

In 2013 Poonawalla bought Van Gogh’s Watermill at Opwetten (November 1884) at Sotheby’s. Early works from the artist’s Dutch period are often dark and do not fetch the huge prices of his exuberantly coloured paintings which he later made in France. Watermill at Opwetten had therefore been estimated by Sotheby’s at a relatively modest £200,000-£300,000, but the price at auction soared and it went to Poonawalla for £1.3m. The painting had previously sold in 1966 for £7,500 to the London collector A.T. Smith. 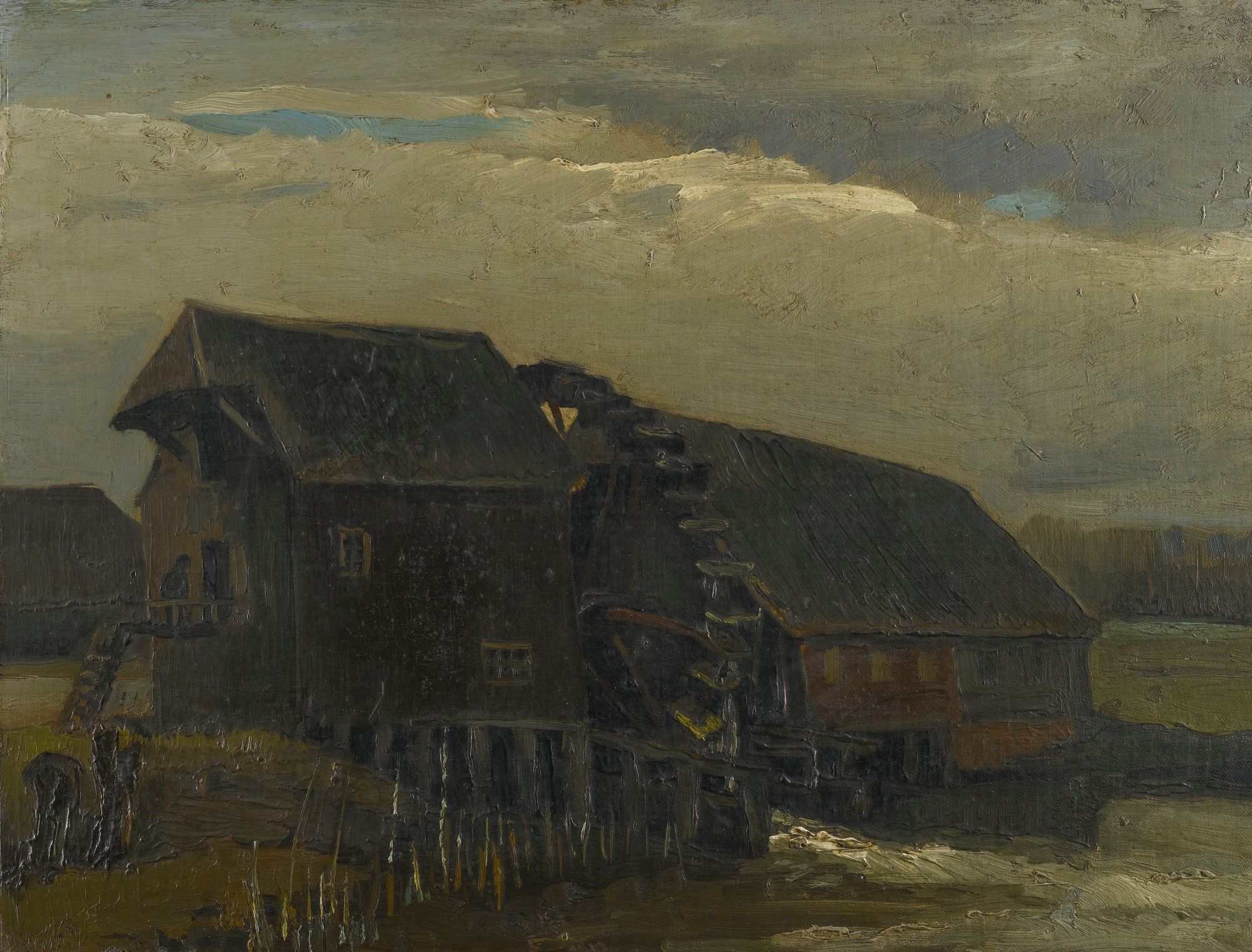 Watermill at Opwetten depicts a landscape just outside Nuenen, the village in Brabant, in the south of the Netherlands, where Vincent was living with his family. He had visited the mill with his young artist friend Anthon van Rappard. Van Gogh later recalled the scene, describing the mill as having “two red roofs… with poplars around it… magnificent in the autumn”. The watermill still survives, its appearance relatively unchanged. 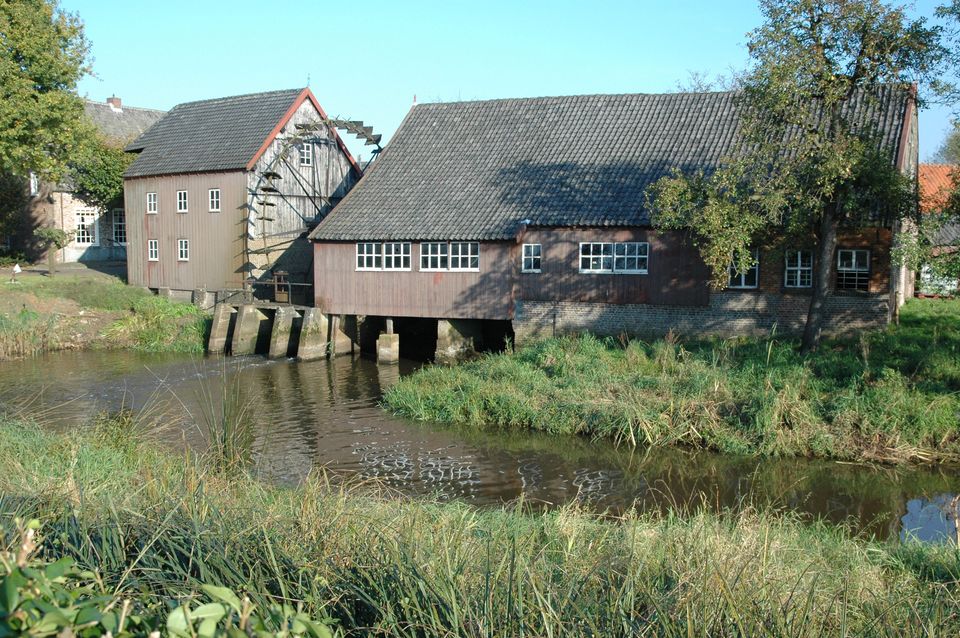 Poonawalla’s Van Gogh hangs in the main lounge of the palatial mansion that he built in Pune, the city where his factory is based, 150km from Mumbai. The dome of this huge room is frescoed in the style of Michelangelo.

Poonawalla told the Delhi-based business news website Mint that he now owns what is probably “the best European art collection in India”, with two or three works by each of some of the big names: Renoir, Monet, Chagall, Picasso and Dalí. He nearly always buys at Sotheby’s or Christie’s, with Watermill at Opwetten being one of his early purchases.

The self-styled “prince of vaccines” has now amassed untold riches (his father Cyrus, who founded the family firm in 1966, is presumably “king”). Adar owns his own private jet, which apparently comes in useful when he wants to fly in a Michelin star chef to cook for him. His 20-strong fleet of cars in Pune includes a Rolls-Royce and a Lamborghini. This spring he started renting a mansion in London’s Mayfair for £2.5m a year. Poonawalla recently commented that “I still enjoy material things, but the rate at which I buy them has slowed down considerably.”