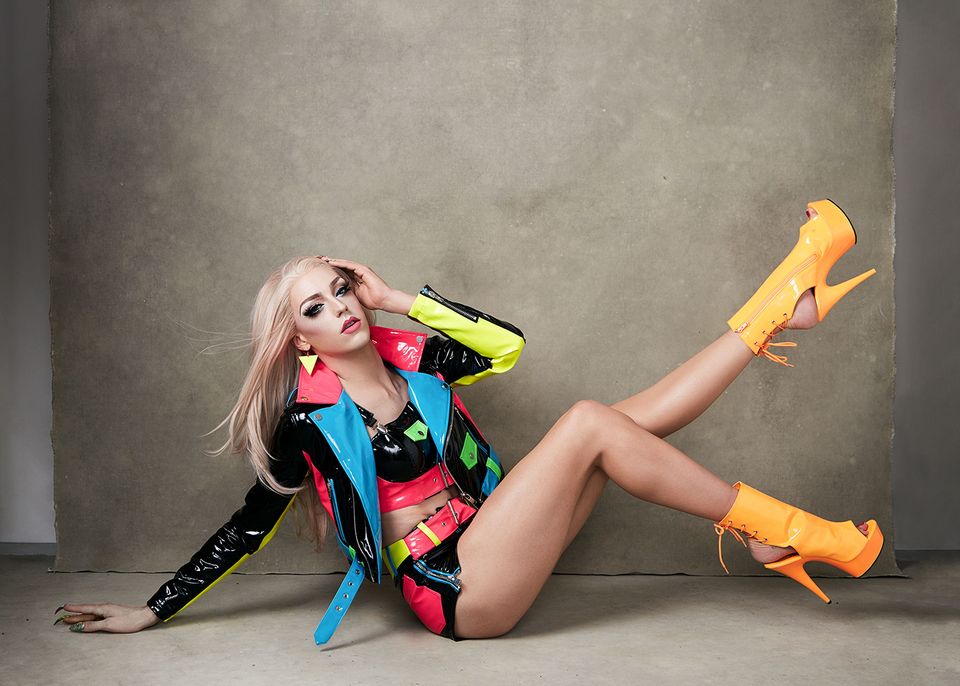 Laganja Estranja (Jay Jackson), the choreographer, drag queen and activist known for her quotable turn on RuPaul’s Drag Race, will bring the art of drag into the Pérez Art Museum Miami (Pamm) on 20 September for Pamm’s Third Thursday: Poplife Social YoungArts Takeover. “Drag and museums—they don’t necessarily go together as of yet—but they will,” she says. “And I do believe drag is an art form that should be recognised by [institutions].” Part of her three-week residency this month at National YoungArts Foundation in Miami, Laganja will invite museumgoers onto Pamm’s terrace to warm up their dance muscles, “sissy that walk” (“walk in their own individual way”) across the space and participate in a fan dance inspired by traditional Japanese performance. Laganja, who has previously performed at Nottingham Contemporary, has her sights set on her “favourite Museum in the entire world”, the J. Paul Getty Museum in Los Angeles. “I’ve always dreamed of doing a site-specific work in their garden.” Art, she says, is about the beautiful, politics and history. “Drag has all three of those.”