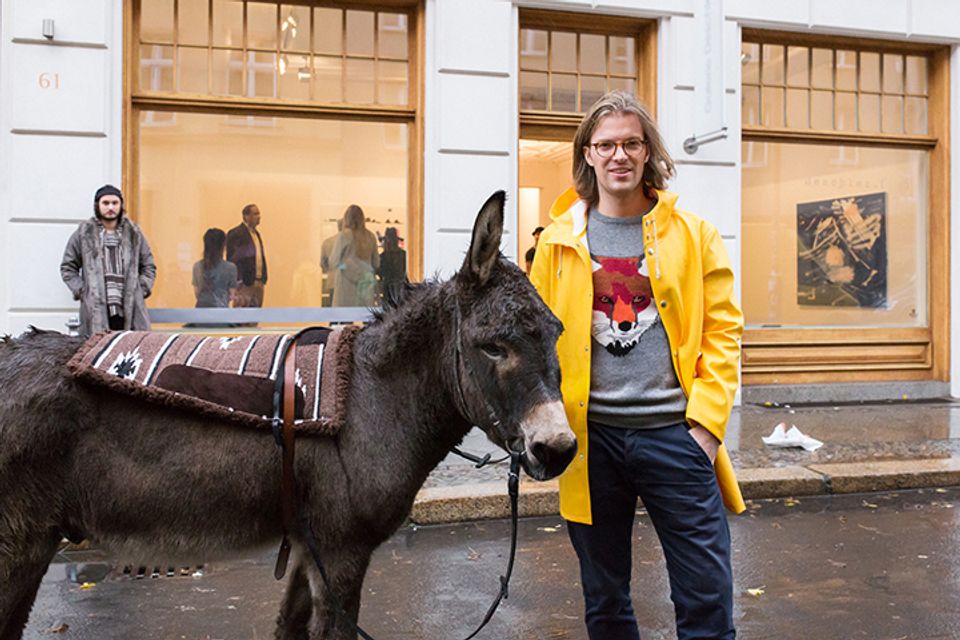 The Hollywood superstar and noted collector Leonardo DiCaprio has thrown his weight behind a free art app that shines a light on the murky art market. The Magnus app, promoted as a “Shazam for the art world”, invites users to upload images of works they come across. If the works in question are on the app's crowd-sourced database, it will return such details as the artist’s name, title and—crucially—the price quoted, thereby enabling art enthusiasts to access information usually kept under wraps by galleries. The man behind this drive for transparency is the New York entrepreneur and researcher Magnus Resch, who tells The Art Newspaper: “I want to make the market more accessible. Asking for a price is very annoying, it's like a beauty contest.” All prices on the app, he adds, are "verified". DiCaprio, a regular at art fairs and auctions worldwide, is one of several investors impressed by the initiative, and has even joined the company as an advisor. "I am proud to partner with Magnus as the app continues to educate people everywhere about the art around them," DiCaprio says in a statement. The Magnus app was briefly removed from the Apple app store in 2016 after breach-of-copyright complaints by three galleries and two online databases (no legal action was taken, however, and the complaints were withdrawn).