US artist's solo show in London is a long time coming 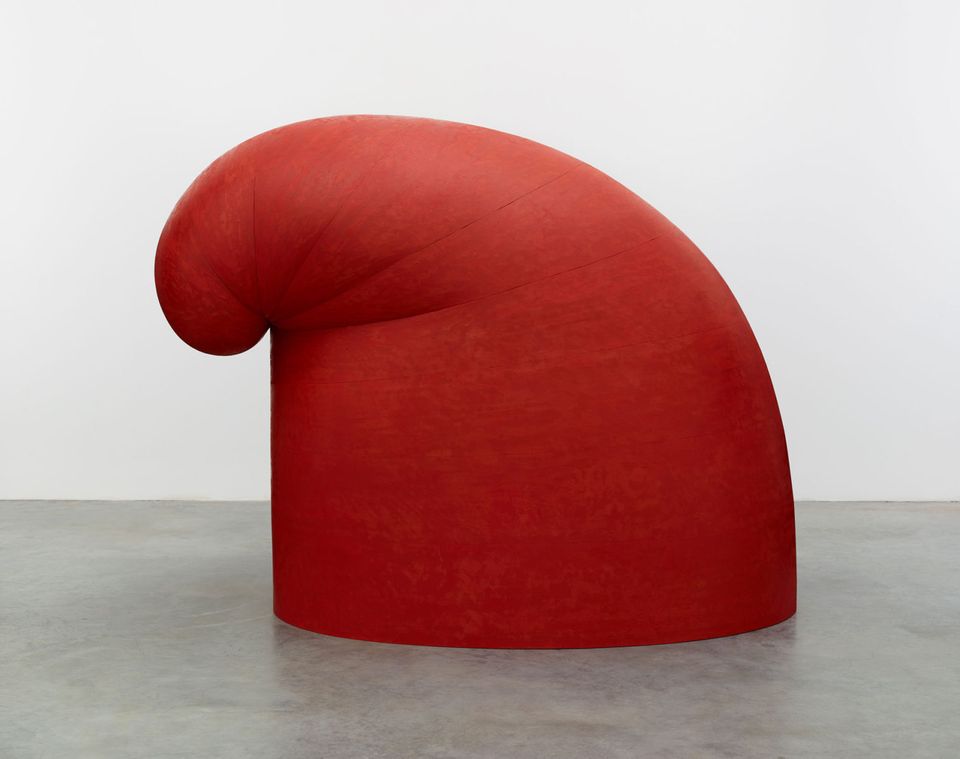 A solo show in London of the US artist Martin Puryear’s work has been a long time coming—too long for admirers of his elegant and enigmatic sculpture. Ten years after New York’s Museum of Modern Art organised a Puryear retrospective, London’s Parasol Unit is presenting his first career survey in the capital. Among the 30 works are large-scale sculptures, such as the charismatic Big Phrygian (2010-14), a magnificent red wooden piece recalling the cap worn by lovers of Liberty, which is one of the loans from the private, Glenstone Museum, near Washington, DC. The show (until 6 December) is accompanied by a publication with an essay by the curator-academic and longstanding Puryear admirer, Robert Storr. He writes of the artist’s virtuoso skill as a maker: “He has cut, sawed, fitted, joined, laminated, chiselled, turned, planed, sanded, rubbed, burnished and woven.” The artist was delighted to be back in London, which he first visited 50 years ago after a stint in the Peace Corps in Sierra Leone, he revealed. “It’s a rush,” he told us, adding that he was looking forward to seeing the Royal Academy’s Jasper Johns show, which also opens this week in London. Luckily, a Royal Academician was on hand to make sure Puryear was on the private view VIP list.