Plus, Harry Potter gets cocky 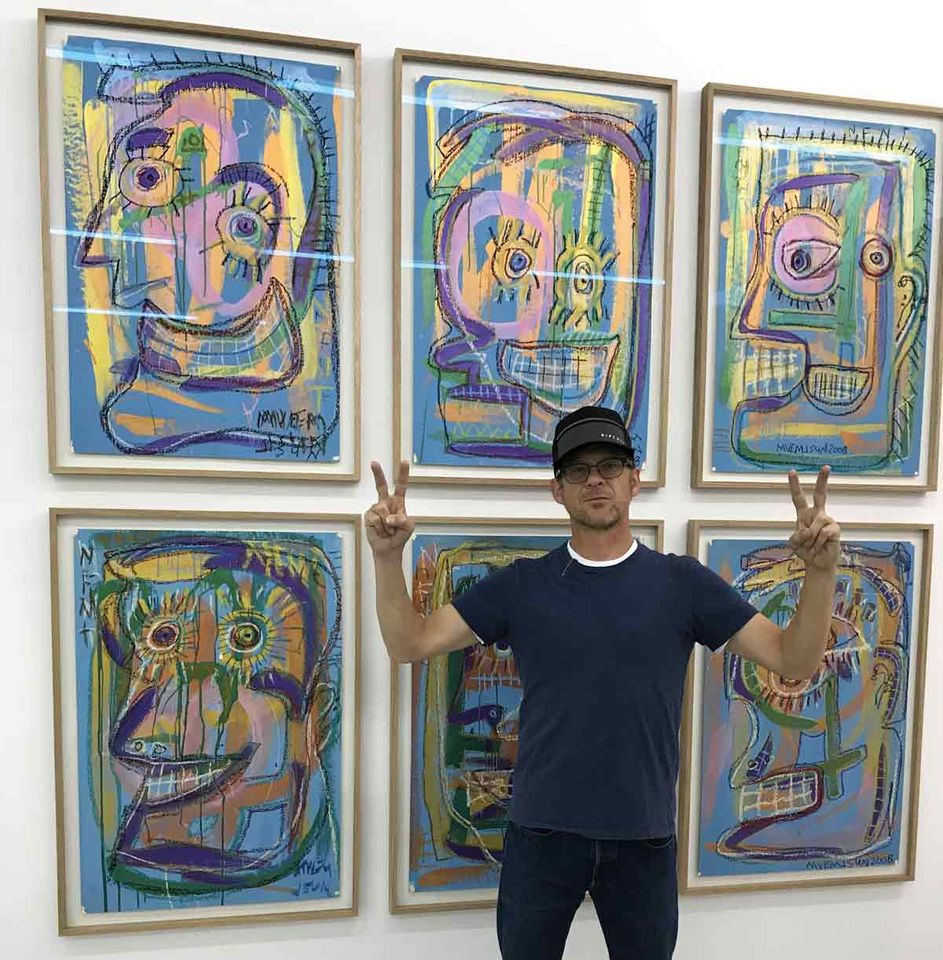 Who knew that a onetime bassist with the US band Metallica is an artist who works in the style of Jean-Michel Basquiat? The thrash metal man in question, Jason Newsted, is showing his colourful works, priced at €12,000 each (think Expressionist-cum-outsider-cum-street art), at the new Frame fair courtesy of 55Bellechasse gallery. The fair’s director, Bertrand Scholler, admits that Newsted “cried” when he saw his own art on show. “There was no sex and drugs for him; he was always painting!” Scholler quips. Newsted was due to pop in to Frame and strut his stuff as we went to press. Rock on. 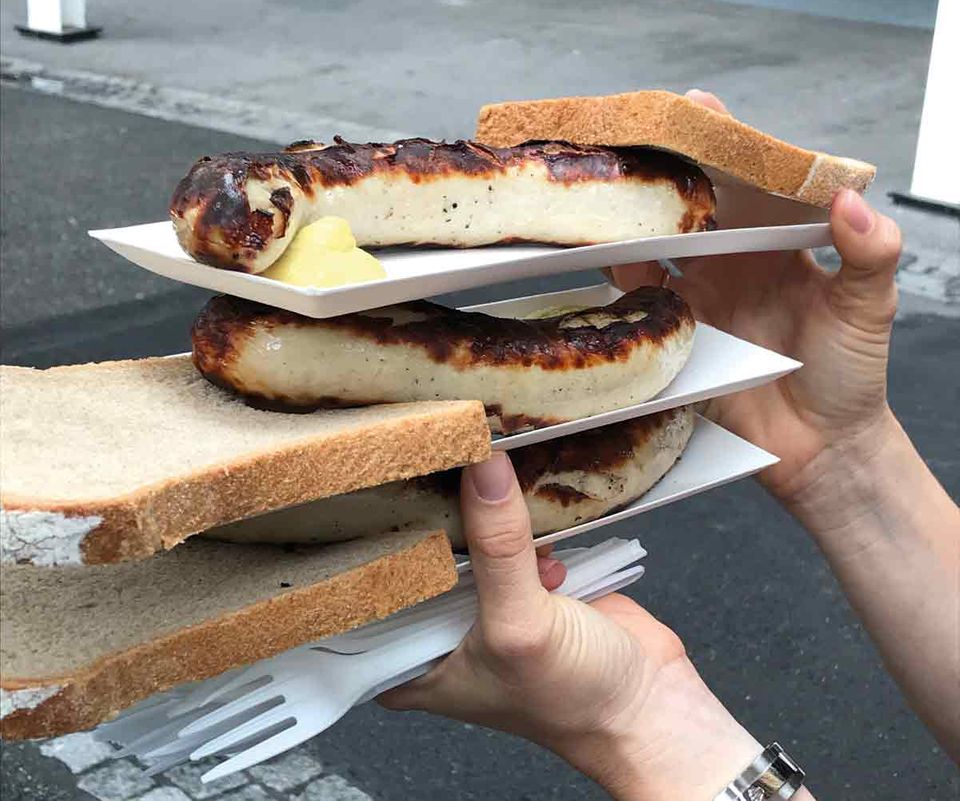 Wherever you turn in Art Basel this week, you will come up against a sausage. Hungry visitors, dealers and connoisseurs are clamouring for the grilled veal bangers on sale in the fair’s food court. We heard that some dealers are specifically assigning staff to queue at length for the fantastic frankfurters, such is the demand for the meaty treats. “I want all the sausages,” one very hungry UK dealer told his assistant. 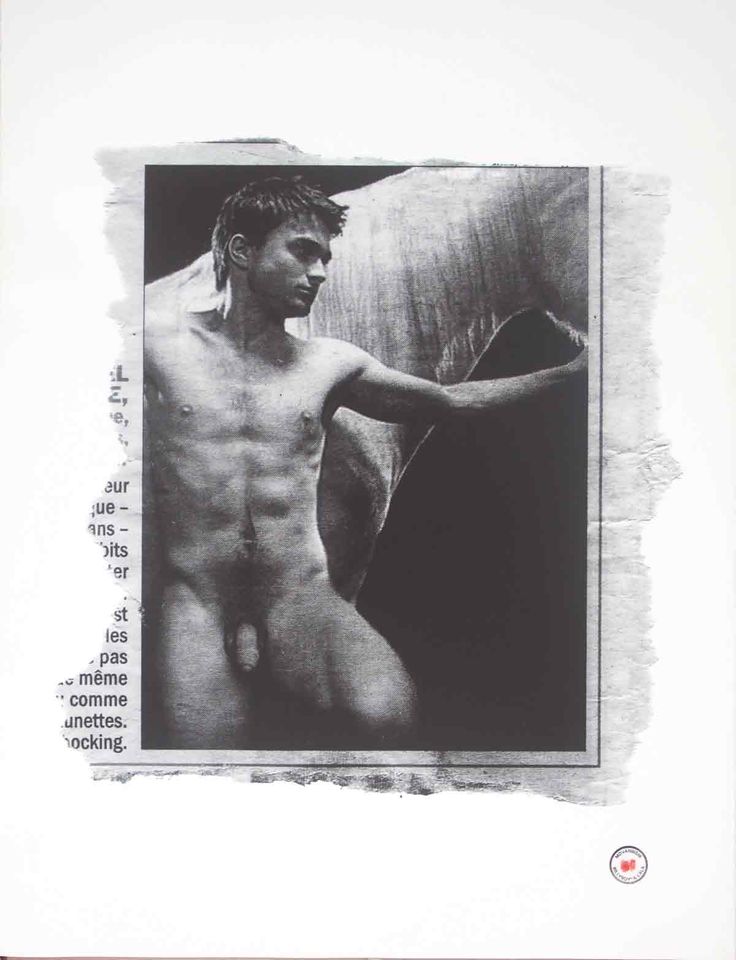 Visitors to Frame, the newest Art Basel satellite fair, are in for an eyeful with some full-frontal nudity from the Harry Potter star Daniel Radcliffe. Press Clipping (2009) by BillyBoy* & Lala takes a torn page from a French newspaper, showing Radcliffe performing naked in 2008 in Peter Shaffer’s play Equus, and blows it up to over 1m high. The print—signed with a tampon—is an edition of 25 and costs €15,000, says the fair’s director, Bertrand Scholler. BillyBoy* was a friend and muse of Andy Warhol and the subject of one of the late Pop artist’s last works, Barbie, Portrait of BillyBoy* (1986), which is referenced in another work at the fair by the duo. But it is the Radcliffe performance that steals the show; the play was a watershed moment, marking his transition from child star to adult actor in which he dazzled audiences with his (ahem) wand. When BillyBoy* asked Radcliffe, who is a friend, if he minded being in the work, the actor showed his cojones by agreeing. You snooze, you lose

The Chicago-based artist and activist Theaster Gates was in fine voice earlier this week at the Kunstmuseum Basel, where his exhibition Black Madonna is on display (until 21 October). Gates had brought his musical ensemble, The Black Monks of Mississippi, to the Swiss museum, drawing large crowds who were eager to hear the charismatic artist perform and warble alongside his fellow musicians. The crème de la crème of the art world came to see the artist, including Thelma Golden, the director of the Studio Museum in Harlem, New York, and White Cube founder Jay Jopling. One Swiss collector who appeared to be having a quick snooze on the front row during the musical interlude shall, for now, remain nameless. 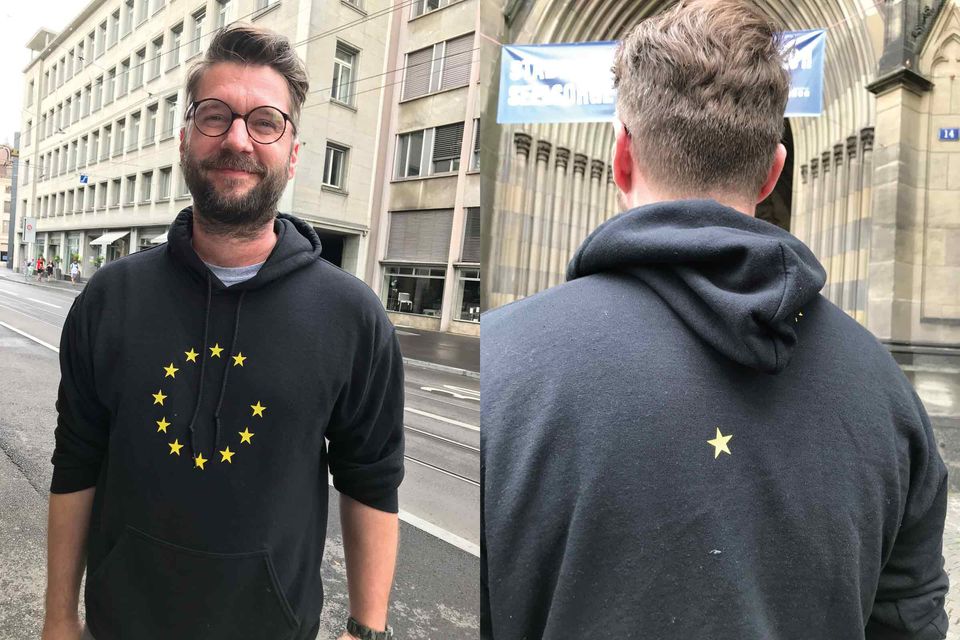 Help is on hand for EU citizens, confused as to what exactly is going on in the wake of the UK’s 2016 decision to leave the EU, thanks to a new hoodie, launched by the German artist Wolfgang Tillmans. Earlier this week, the curator of Parcours, Samuel Leuenberger, was spotted sporting the EUnify Hoodie, made by the creative studio Souvenir. The sweatshirt conveniently has a helpline number on the back, along with a lone star that has escaped from the EU flag. After various attempts at calling the number from our Basel HQ—first getting through to a “Rhiannon” at a publishing house in the UK, then to an incorrect number in Germany, The Art Newspaper’s wily diarists finally realised that the number is only valid if dialled from EU countries, which, of course, Switzerland is not. When we asked our London colleagues to get on the case, the line was jammed with calls all afternoon. Don and Kim get trim

Visitors to Art Basel this week may also have noticed that a major political summit is taking place on the other side of the world. (We’re talking about Donald and Kim’s love-in at a Singapore hotel, of course.) The Cologne-based art book publisher Taschen is putting its own spin on the historic talks via the book Inside North Korea by the Guardian critic Oliver Wainwright, available at its Art Basel stand. The two leaders look considerably thinner in Taschen’s advertisement, which appeared in these pages earlier this week; Donald must have ditched the burgers in bed while Kim has evidently forsaken his cheese treats. (The North Korean bigwig was apparently once hooked on Emmental.)