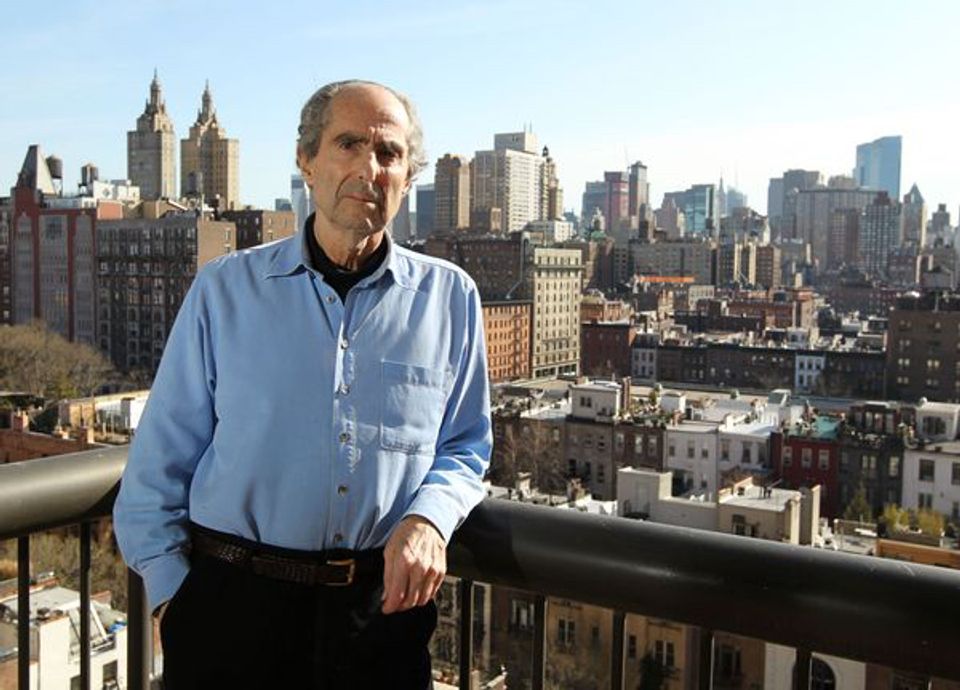 A wealth of (rather modest) items owned by the esteemed novelist Philip Roth, who died last year, went under the hammer at the weekend on the online bidding site Bidsquare. The 134-lot auction, organised by Litchfield County Auctions in Connecticut, included some choice furniture pieces such as a Herman Miller Eames DCW Chair (est $100-$150), which sold for $2,210 with buyer’s premium. One of the more unusual items included a chipped Collector Plate honouring the disgraced President Richard Nixon and his wife Pat (est $50-$75, sold for $585).“Everything on offer in Litchfield comes from Philip’s 18th-century Connecticut house purchased in 1972 as a retreat from New York City and the incessant attention that began with the publication of [the novel] Portnoy’s Complaint in 1969,” writes Elizabeth Pochoda in The Nation. But why a tacky plate daubed with an image of the man brought down by the Watergate scandal? “If the American antiques in his collection are not wildly valuable, they are nevertheless evocative of a writer who as much as anything was the bard not so much of Jewishness but of Americanness, of belonging and patriotism,” Pochoda adds, reflecting on the contents of the sale.