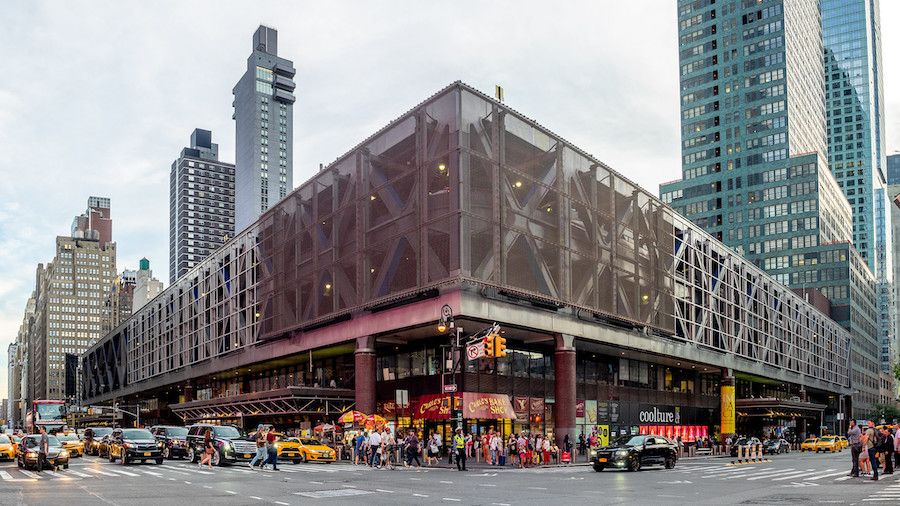 One New York City-based artist will have the Herculean task of beautifying the Port Authority Bus Terminal, famously called “the single worst place on planet Earth”, with a block-wide mural that will be selected through an open call contest launched this week. The bus station is well-known for its teeming population of rodents and cockroaches , so you could say the project is like putting lipstick on a pig—but who knows, since once equally dismal Penn Station is starting to look better.

The mural project will be unveiled this autumn and is part of a $10bn years-long redevelopment plan for the station—which more than 27 million commuters and out-of-state travellers begrudgingly use each year—that is due to be completed in 2023. Submissions for proposals will close on 15 July and are being overseen by the Garment District Alliance, a non-profit public service organisation. The commission winner will receive $20,000 and should be “a passionate, well-established artist who can transform the area into an animated art experience for commuters and visitors”, says Barbara Blair, the president of the organisation.

The work will be unveiled this autumn and will aim to “complement the local environment and streetscape, and contain aesthetically compelling design with positive image-driven messaging to inspire and uplift people,” Blair tells The Art Newspaper. So next time your bus is obscenely late or mysteriously cancelled, and you find yourself immersed in the unique Eau de Port Authority aroma and your own existential dread, go for a breather outside of the station, where the mural will be on view on the 40th Street façade between 8th and 9th Avenue.