Queen's birthday honours: Rachel Whiteread is made a Dame with awards also for Glenn Brown and Ralph Rugoff 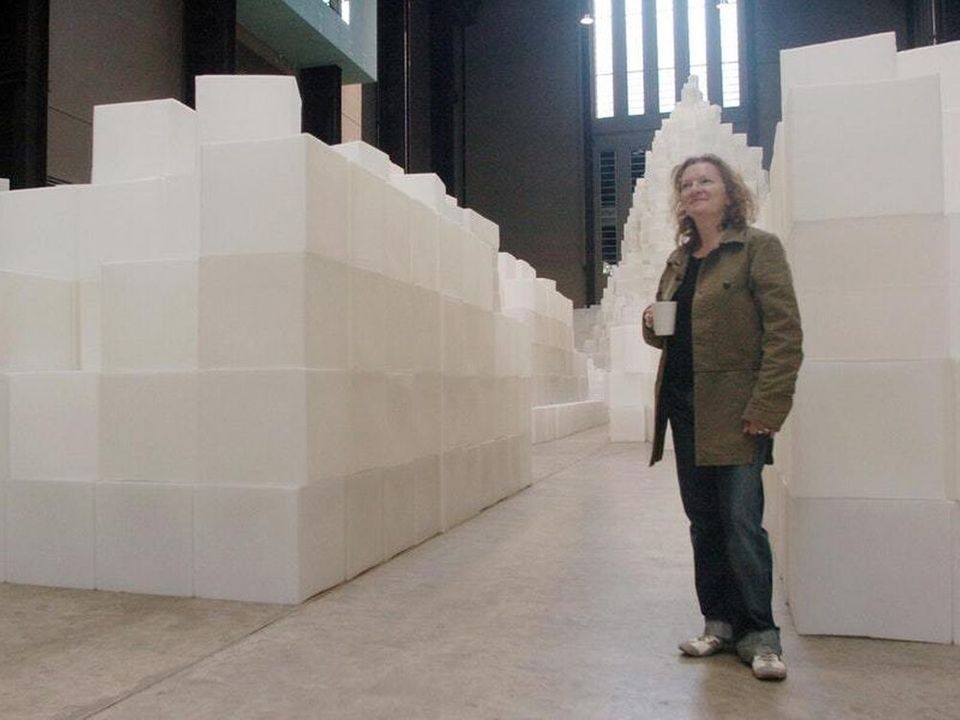 Arise Dame Rachel! The sculptor Rachel Whiteread has been awarded a damehood in the UK Queen's birthday honours list which recognises the "outstanding achievements of people across the United Kingdom". Whiteread created the epochal Untitled (House) piece in 1993, won the Turner Prize the same year and was the subject of a major retrospective at Tate Britain in 2017. "While they might appear straightforward at first glance, Whitread's sculptures always have deeper stories to tell. They capture the negative spaces around us, or use familiar materials in unexpected ways," says an exhibition statement on the Tate website. There were also gongs for the artist Glenn Brown who received a CBE (Commander of the Order of the British Empire) and Ralph Rugoff, director of London's Hayward Gallery and artistic director of the Venice Biennale, who was made an OBE (Officer of the Order of the British Empire). Ben Evans, the executive director of London Design Festival, also bagged a CBE; Roger Malbert, the former head of Hayward Gallery touring and Nigel Hinds, executive producer of the 14-18 Now cultural programme, were made OBEs. Linda Lloyd Jones, former head of exhibitions and loans at the Victoria and Albert Museum, and Skinder Hundal, the chief executive of the New Art Exchange in Nottingham, both received an MBE (member of the Order of the British Empire). 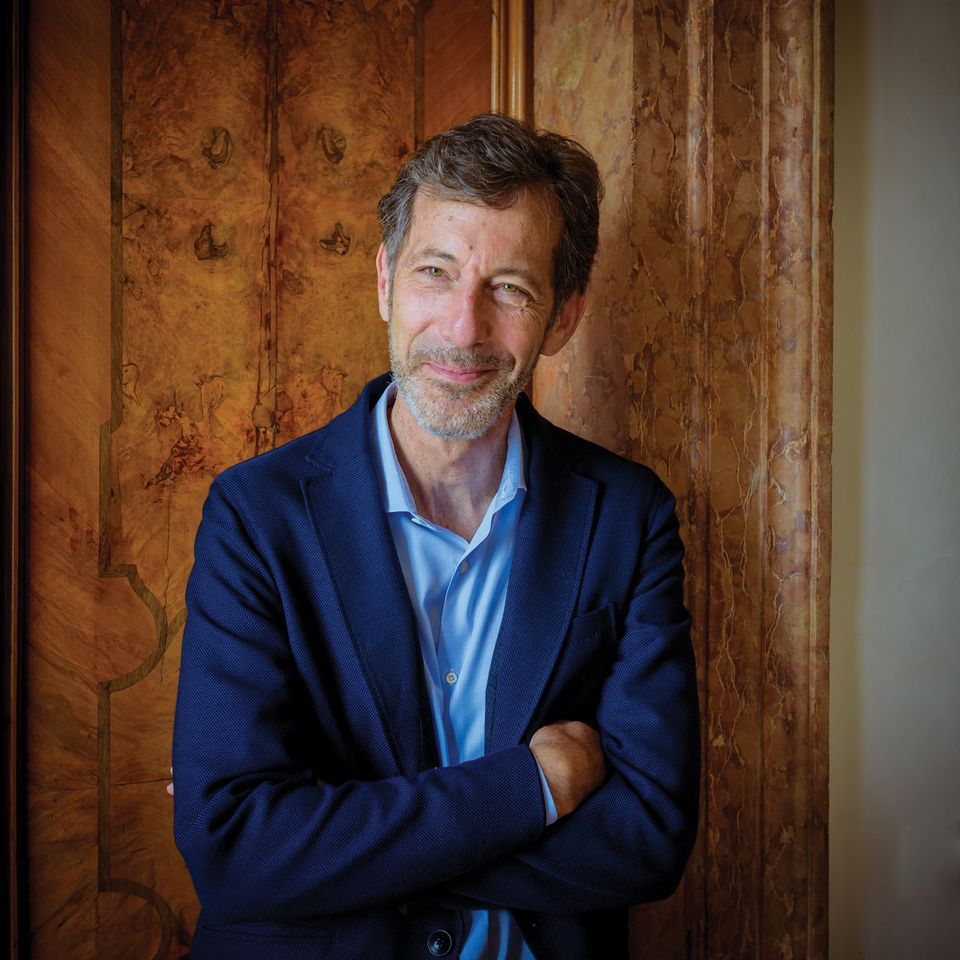