As shadow minister for the arts 15 years ago, Johnson laid out his plans in The Art Newspaper 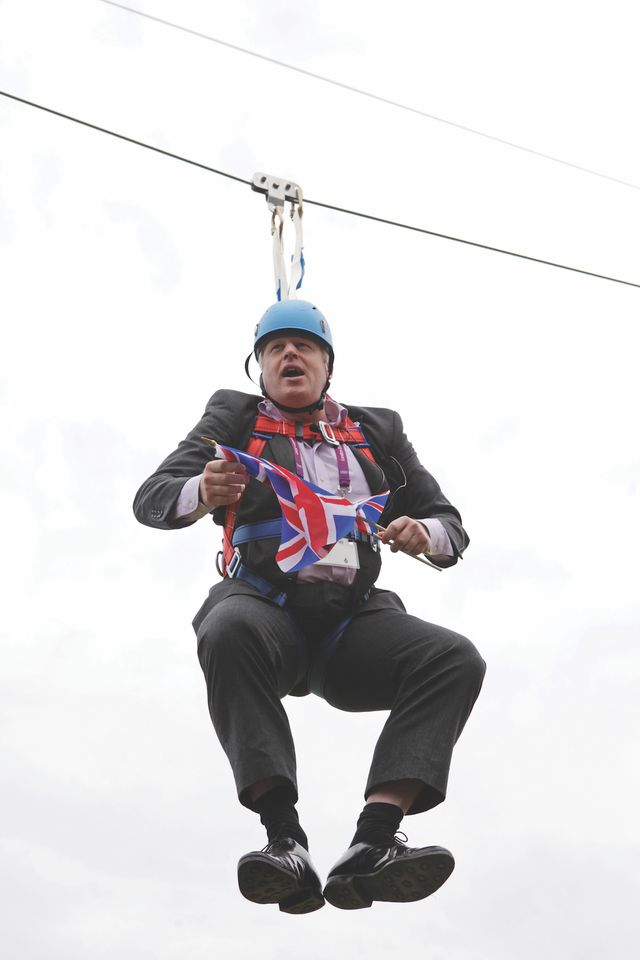 I am thrilled to be asked to do this job and approach it in a spirit of humility and reverence for those engaged in the arts. I look forward to meeting as many people as possible, finding out what they have to say, seeing what I can do to help—and encouraging them to vote Tory.

The best qualifications I can muster are that I have an A-level in painting and drawing (erm, I passed) and I once won a school poetry prize.

But I am a fan, if sometimes a distant fan, of all manner of arts. Here are some opening thoughts, not all of them trivial:

2. Give the Greeks a perfect simulacrum of the Marbles. End this senseless feud—without in any way prejudicing our perpetual right to preserve the integrity of the British Museum.

3. Open up radio bandwidth. Kick out the Pentagon, which holds so much of the UK’s frequencies. Let us have a proper rock-n-roll station in Oxfordshire, and, if Christians want to have a radio station, why on earth shouldn’t they?

4. Summits with Charles Saatchi, Damien Hirst et al. to work out what all this brilliant Britart stuff means.

5. Bump up Shakespeare at A-level.

6. National poetry Olympiad to promote rhyme and scansion, and to reward those proficient in these dying skills.

7. In general, let us get away from the miserable utilitarianism of the Labour government, in which a minister can attack the study of ancient languages and culture. That is barbarism. If we neglect such scholarship, we are neglecting the roots of our civilisation.

• The writer was the Conservative shadow minister for the arts