The most important Van Gogh discoveries, exhibitions, sales and books of 2018

For the last blog of the year, let’s look back at 2018. It began with a Van Gogh discovery—and genuine ones are rare. In January Amsterdam’s Van Gogh Museum authenticated a Montmartre drawing which had been bought four years ago by the Van Vlissingen Art Foundation, a privately-owned collection just outside Utrecht. The subject, style, technique, materials and provenance of the sketch of the Hill of Montmartre with a Stone Quarry all suggested that it was an 1886 work by Van Gogh. 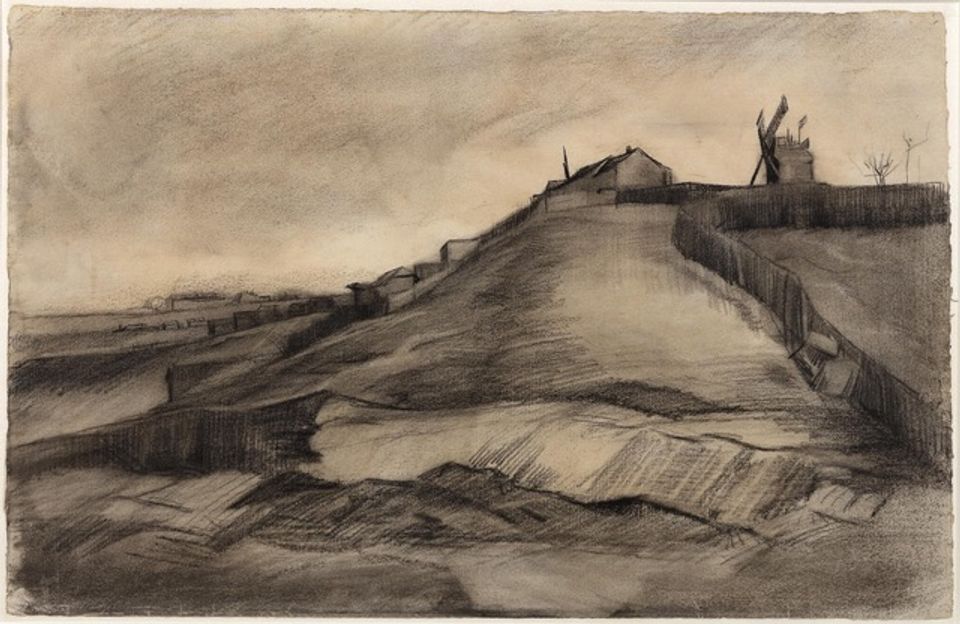 Having accepted this Paris drawing as authentic, the Amsterdam museum’s curators then went back to reconsider a similar drawing in their own collection—The Hill of Montmartre. This had been rejected in their 2001 drawings catalogue, but having accepted the Van Vlissingen one, which is very similar, they reattributed their’s to Van Gogh. Both sketches were displayed at the Singer Laren Museum (16 January-6 May 2018). 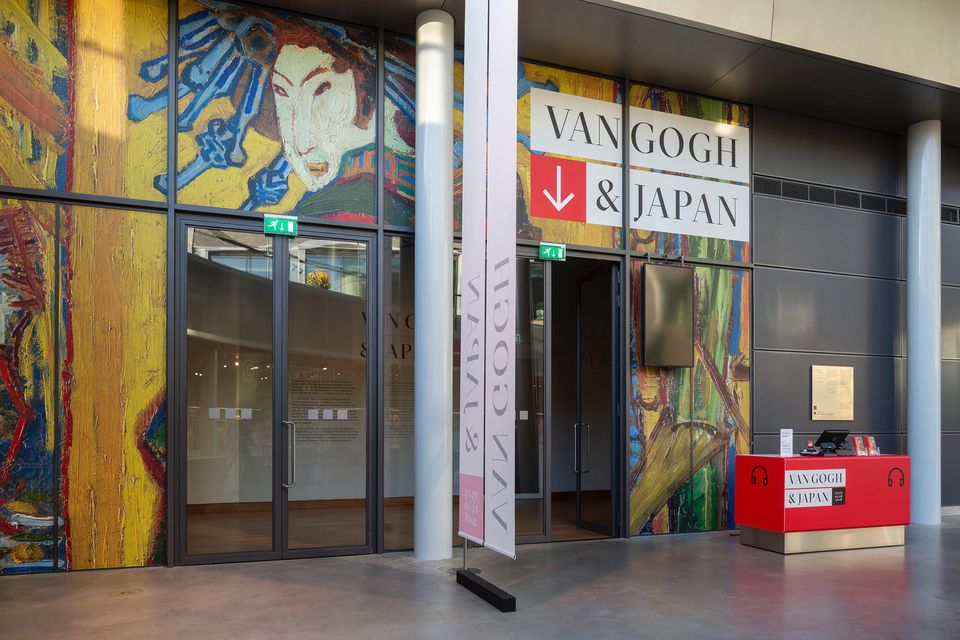 In terms of exhibitions, the undoubted highlight of year was Van Gogh & Japan at the Amsterdam museum (23 March-24 June 2018). Meticulously researched and beautifully presented, it was the most comprehensive exhibition ever held on Van Gogh’s love of Japanese prints—and the influence on his own art.

Among other shows was Hot Sun, Late Sun: Modernism Untamed (21 April-28 October 2018), which included eight Van Gogh paintings, at the Fondation Vincent van Gogh Arles. The Arken Museum of Modern Art outside Copenhagen presented a selection of 40 Van Goghs from the Kröller-Müller Museum, which still has another month to run (1 September 2018-20 January 2019). 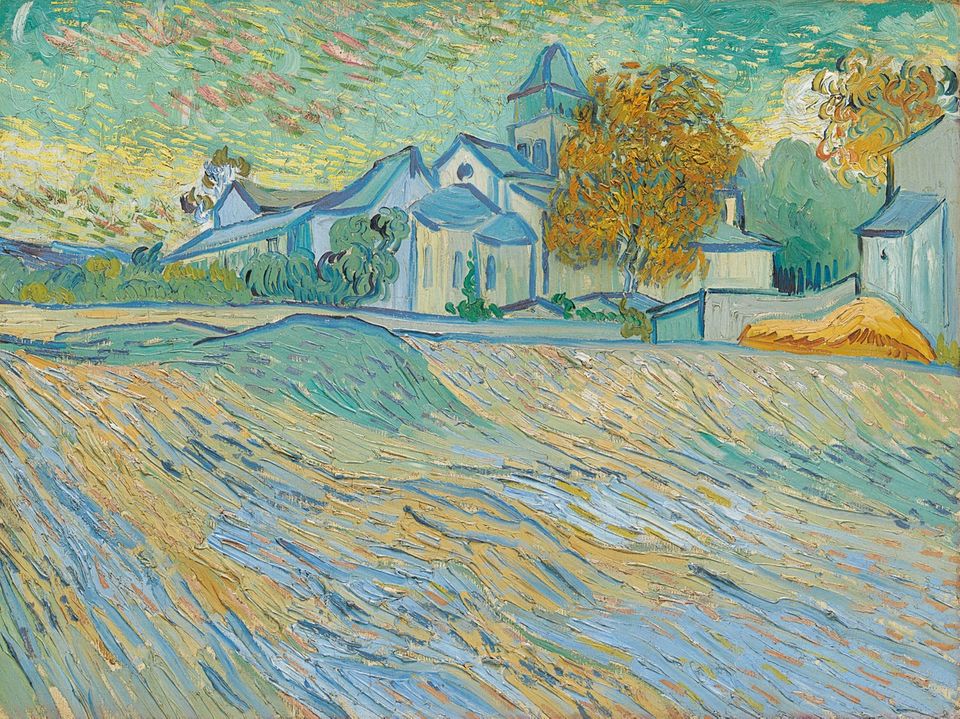 When it comes to auctions, the sale of the year was Vue de l’asile de la Chapelle Saint-Paul-de-Mausole (1889), which went at Christie’s, New York on 15 May for $40m, a considerable markup on its 2012 price of £10m. Once owned by the film star Elizabeth Taylor, it became the subject of a Nazi-era spoliation claim by the descendants of Margarethe Mauthner. This was dismissed by the US Supreme Court in 2007. The new owner is anonymous, but it would come as no surprise if they are from east Asia, where Van Gogh has become highly desirable.

More recently, Christie’s failed to repeat its success. Coin de Jardin avec Papillons (1887) came up in New York on 11 November, but failed to reach its reserve price of $30m. Presumably it remains with its owner, a European resident in London. 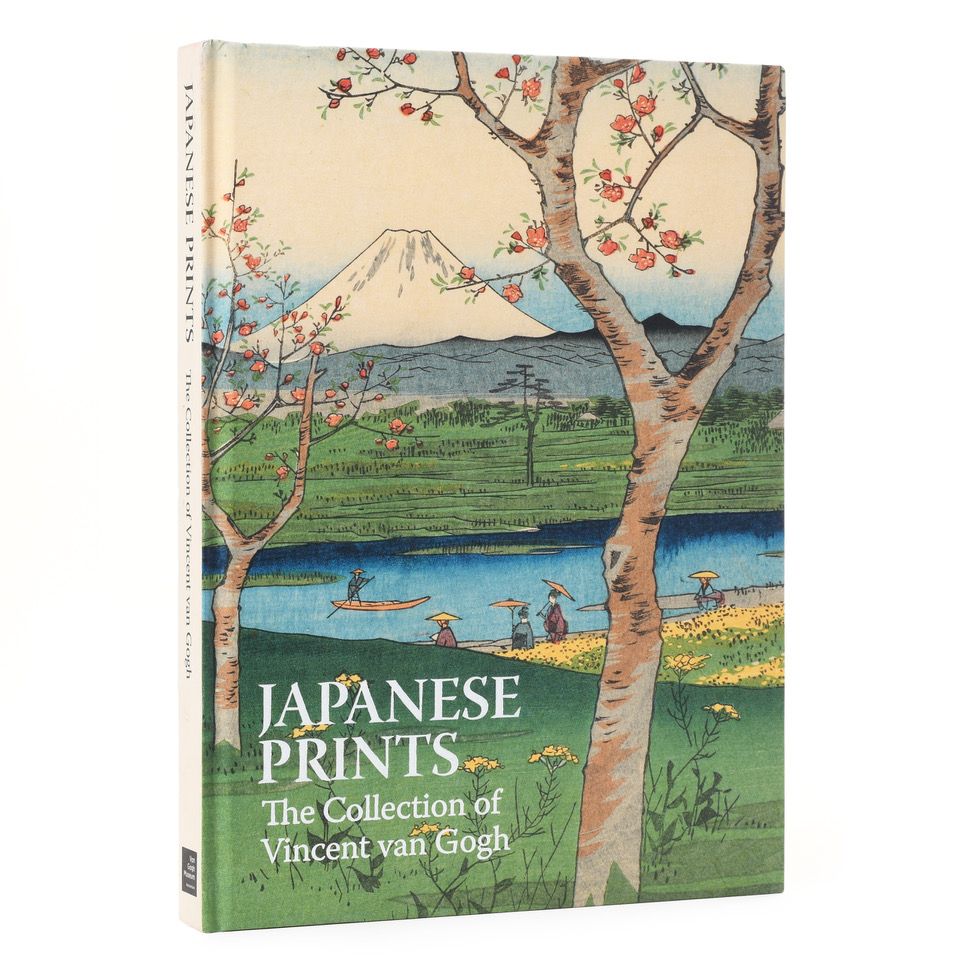 Moving on to books, there has been a steady stream of publications. An outstanding volume is the Amsterdam museum’s catalogue Japanese Prints: The Collection of Vincent van Gogh by Chris Uhlenbeck, Louis van Tilborgh and Shigeru Oikawa. It tells the story of how Vincent acquired over 600 Japanese woodblock prints.

Natascha Veldhorst’s Van Gogh and Music: A Symphony in Blue and Yellow (Yale University Press) reveals the story of the artist’s love of the musical arts (including a chapter on birdsong). And perhaps I could also mention my own book, Starry Night: Van Gogh at the Asylum.

Although released in late in 2017, The Thannhauser Gallery: Marketing Van Gogh (Mercatorfonds) is a specialist publication which deserves wider attention. Written by Stefan Koldehoff and Chris Stolwijk, it provides a detailed account of how Heinrich Thannhauser and his son Justin (based successively in Munich, Paris and New York) handled 107 Van Goghs during the 20th century. These works, catalogued with provenance data compiled by Monique Hageman, are now scattered among great museums and private collections.

The Adventures with Van Gogh blog will return on 11 January.