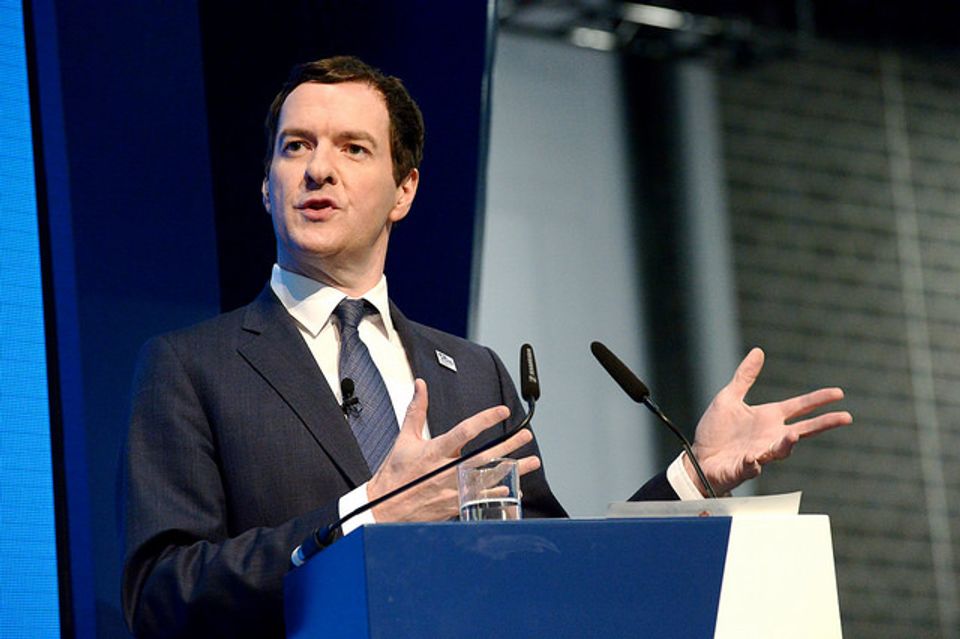 George Osborne, the former UK Chancellor of the Exchequer, takes Tristram Hunt to task today in the Evening Standard newspaper (Osborne edits the publication incidentally). Hunt, the director of the Victoria and Albert Museum, has been very vocal recently about starting a dialogue on looted Ethiopian treasures. The V&A’s display of Maqdala objects opened last week (until July 2019); Hunt wants to “better reflect on the histories of these objects”, confronting “difficult and complex issues”. The V&A is considering returning items to Ethiopia on long-term loan, which were looted by British troops at the battle of Maqdala in 1868. But the V&A chief goes further in today’s Standard, suggesting that a portion of the UK government’s aid budget, currently set at £13.3bn, should be spent on supporting “conservation skills and museum infrastructure in recipient nations”. Not so, says Osborne in a counter retort. “If we started to bend the rules and spend it on loosely defined cultural projects, however worthy and whatever the long-term economic benefit, we would open ourselves up to criticism that British taxpayers’ money was not going to the most needy causes,” the editor writes (don’t hold back Mr Osborne).