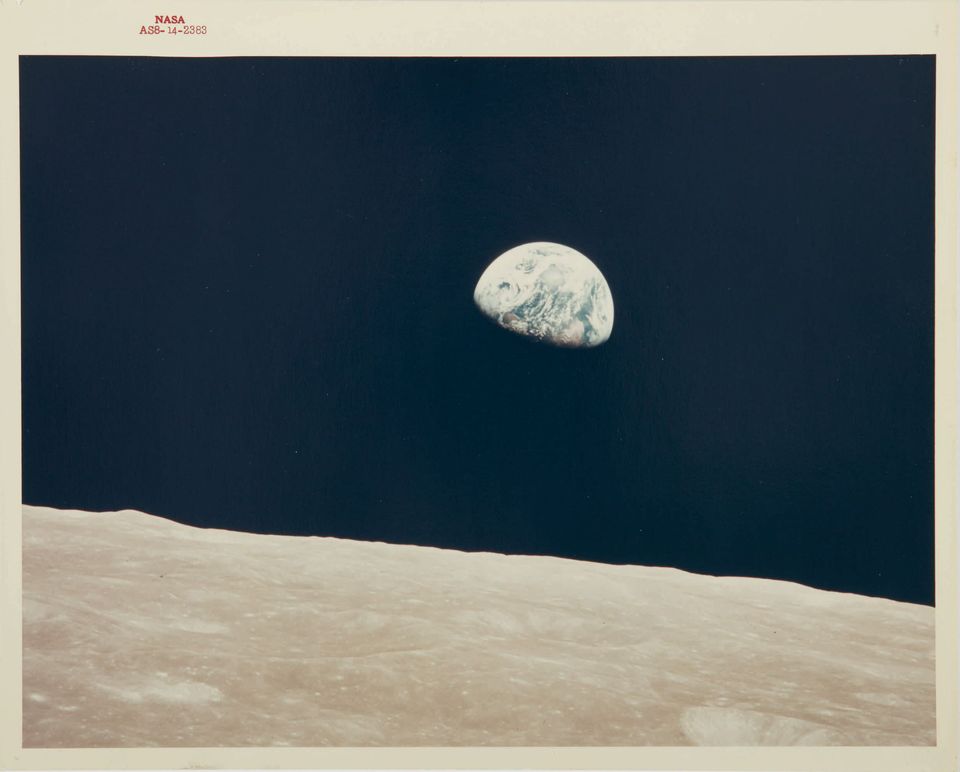 Sotheby’s is boldly going where few have gone before with the launch of its inaugural Space Photography online auction, with bidding beginning 25 November. With photos spanning nearly a century, plunge into the infinite world of space exploration, from early lunar photography, to UFO sightings, to man’s first moonwalk, and beyond.

A suite of photos by the Swiss-born "Billy" Eduard Albert Meier, who claims to have had regular contact with extraterrestrials since the age of 5, are among the highlights. These images purport to be some of the earliest photographs of UFO’s ever taken, and one featured prominently as a poster in the office of Special Agent Mulder on the television series The X-Files. (Skeptics named Scully need not bid.)

Photos from Bill Taub, NASA’s Leica-wielding first senior photographer, are also in the sale, along with NASA’s “Red Number” images—official prints labelled with the mission name or number in red ink—including the famous Earthrise scene taken in orbit by astronaut William Anders and the snap Buzz Aldrin took of his own footprint embedded in the lunar dust. Houston, we have a starting bid.