All you ever needed to know about the artist, from the story of the ear incident to the definitive biography and best picture book—selected by Van Gogh specialist Martin Bailey 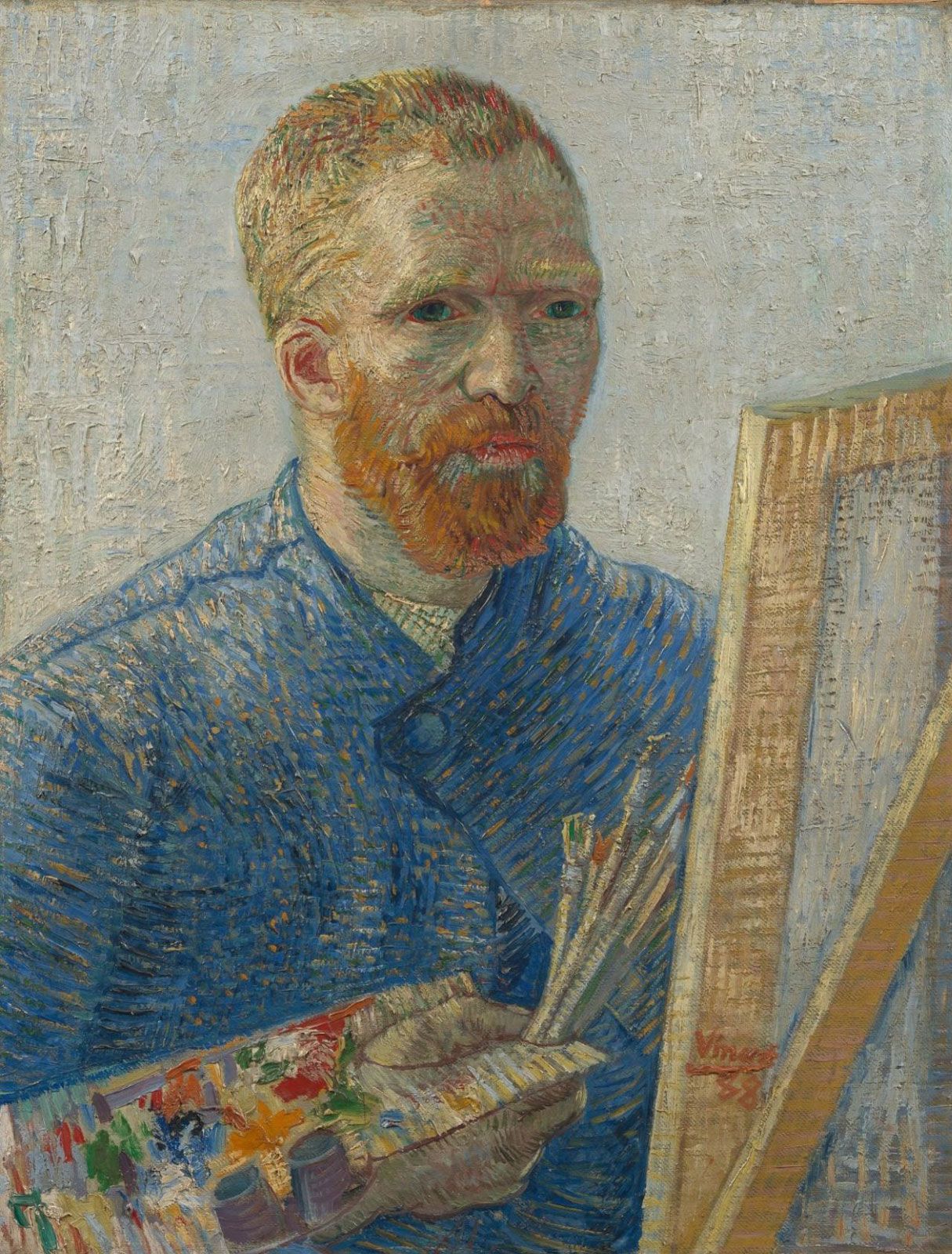 It can be hard to know where to begin when reading up on an artist as famous and revered as Vincent van Gogh (1853-1890), especially with so many myths surrounding his relatively short life and career. “There have probably been more books published on Van Gogh than any other modern painter, except for Picasso,” says Martin Bailey, a leading Van Gogh expert and senior correspondent for The Art Newspaper. “But of course, Picasso’s artistic career spanned over 70 years, while Van Gogh’s was only a decade.”

Bailey has written a series of books on Van Gogh including The Sunflowers Are Mine: The Story of Van Gogh's Masterpiece (2013) and Living with Vincent van Gogh: The Homes & Landscapes that Shaped the Artist (2019). He has curated Van Gogh exhibitions at the Barbican Art Gallery and National Gallery of Scotland, and was the co-curator of Tate Britain’s 2019 show Van Gogh and Britain. His weekly blog Adventures with Van Gogh is published every Friday.

Below, Bailey has selected five books that he recommends to anyone wanting to learn all about Vincent van Gogh. Vincent van Gogh, The Letters: The Complete Illustrated and Annotated

“Van Gogh’s letters are by far the most interesting of any artist. This six-volume set with 2,164 pages and 4,300 illustrations includes the texts of 927 letters, accompanied by detailed annotations. The publication resulted from a 15-year research project by Amsterdam’s Van Gogh Museum. It is currently out of print, but let’s hope that Thames & Hudson reprints this superlative edition. For those wanting something more manageable, a new abridged version has just been published, Vincent van Gogh: A Life in Letters. And the full letters are also online, with a user-friendly search facility (this is great for research, but for those wanting to read and savour the letters in sequence, books are better).” “For the art, the place to go is Taschen’s massive compilation of the paintings, with 871 illustrations (nearly all in colour). But it is best for the images, rather than the text. With 752 pages, it is great value for money, but even cheaper is an earlier edition published as a smaller-format paperback. Sadly, the scholarly, illustrated catalogues raisonnés on Van Gogh by Jacob-Baart de la Faille (1928, 1938, 1970) and Jan Hulsker (1977, 1996) are now dated.” “Another doorstopper, at 953 pages, it is the definitive biography. Two American writers have dug deep, providing a highly detailed and stimulating account of the artist’s entire life (with 28,000 footnotes available online). I add a personal proviso: I disagree with their appendix that argues that Van Gogh was shot by a local teenager, in my view it was suicide that ended his life.” On the Verge of Insanity: Van Gogh and his Illness

On the Verge of Insanity: Van Gogh and his Illness (2016) by Nienke Bakker, Louis van Tilborgh and Laura Prins

“Much of the most interesting and innovative writing on Van Gogh now appears in exhibition catalogues. This one responds to the universal fascination with the artist’s astonishing personal story, including the ear incident and his early death. A lot of sensationalist material has been written on both issues, but four years ago the Van Gogh Museum set out to examine Van Gogh’s health in a serious, yet accessible exhibition.” “Another exhibition catalogue from the Van Gogh Museum. This visually stunning show and book examine the impact of Japanese prints on Van Gogh’s work. We are now so accustomed to seeing images of global art, but to 19th century European eyes Japan represented an exotic tradition that proved highly stimulating for the avant-garde. The Japanese, in turn, became great lovers of Van Gogh as early as the 1920s. It is an exhilarating experience to look at Japan through Van Gogh’s eyes. Fresh research on this topic adds another dimension to the artist's story.”

“An English edition is due next year of Hans Luijten’s magnificent biography of Jo van Gogh-Bonger, Vincent’s sister-in-law. The book breaks new ground in explaining her role in the development of the artist’s rise to fame.”