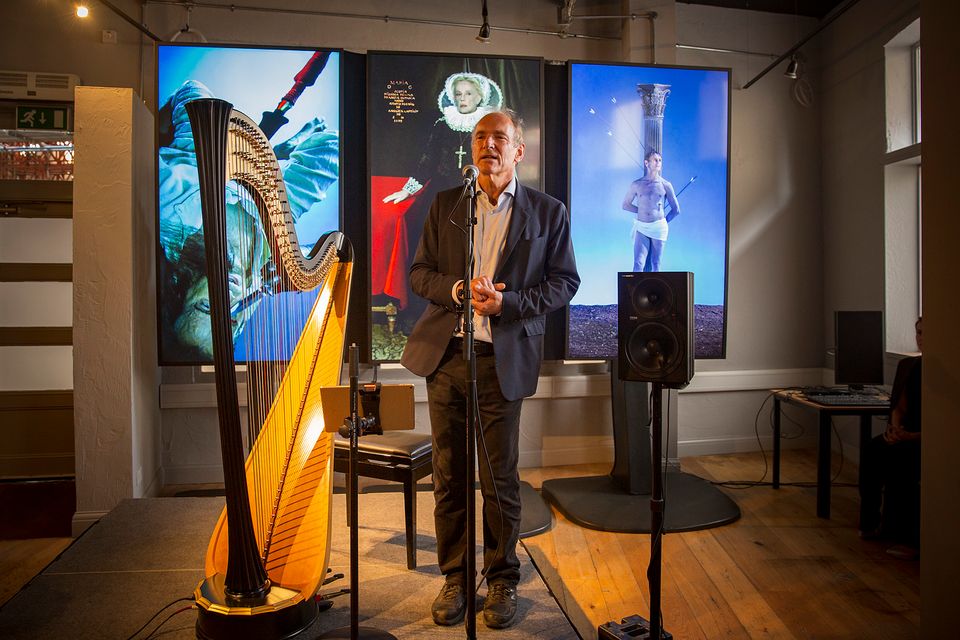 Tim Berners-Lee, the inventor of the internet, recently revealed a revelatory moment, more than 25 years ago, when he grasped how the web would change our perception of art. “I got an email from a guy in Europe who had realised that there was a Vatican exhibition of Renaissance art which had gone to Washington DC,” Berners-Lee said. “The Americans had scanned the whole thing and taken photographs, and put them on an FTP server, a pre-web server but it was on the internet. A guy in Europe found the pictures, and he wrote ‘Welcome to my museum, do you want to go into art room one or two?’ My screen filled up with this incredible illuminated manuscript.” Berners-Lee was speaking at the launch of National Gallery X, a collaboration between the National Gallery in London and King’s College London (University of London) which explores how new technologies can be integrated into museums of the future.

A building at the gallery, known as the NGX studio, has been transformed into a dedicated space for the new initiative. Programme strands include a residency featuring the art collective Analema who, from early 2020, will focus on how colours used in gallery works can be turned into sound. Berners-Lee wholeheartedly backs the arty/techy project saying: “Art and science should be integrated, the barriers between them should be broken down.”