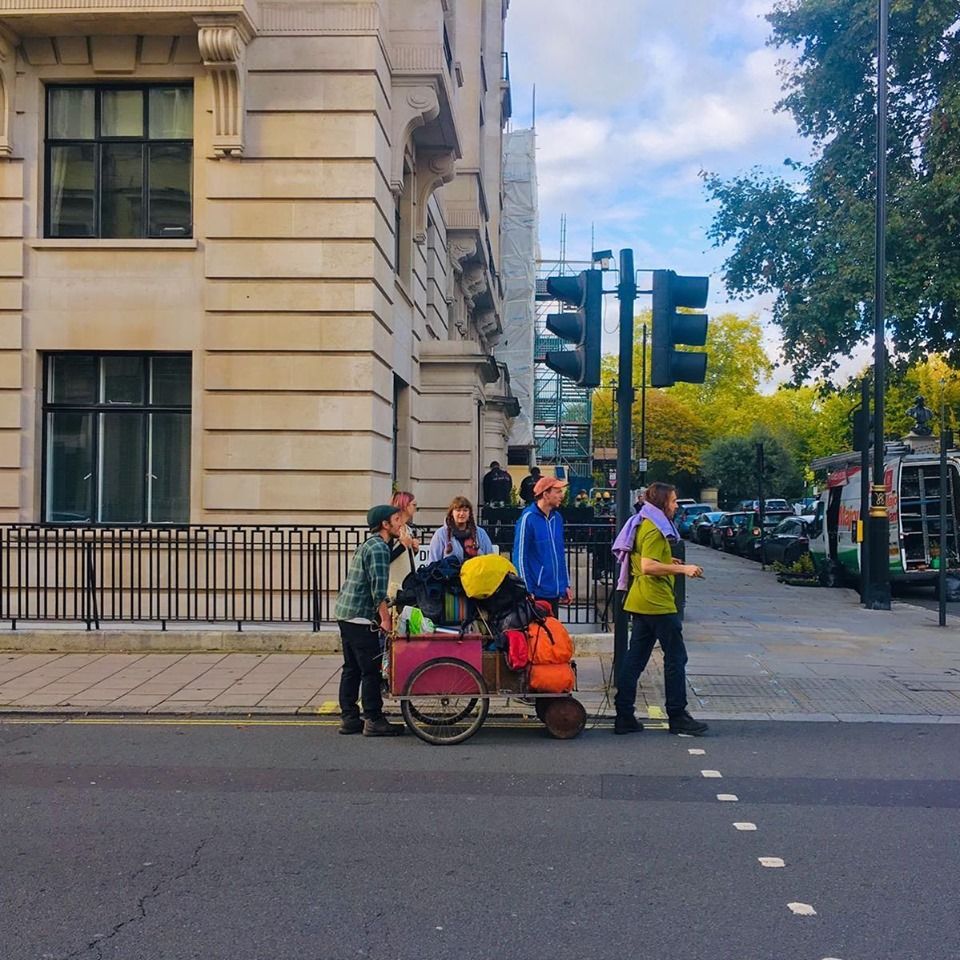 Art Licks Weekend (until 20 October), the London-based festival devoted to young artists and curators, has become essential viewing for anyone interested in the capital’s grassroots creativity. For its seventh year, more than 63 projects spaces and collectives ponder on the theme of interdependence, exploring the ties that bind (friendship, exchange and shared dialogue in other words). The plethora of events range from a quirky Word in Transit event—an overground train will be transformed by artists dressed as Toy Story characters—to a site-specific piece by artist Julie F. Hill inspired by Swiss Cottage library. A number of regional venues are also getting in on the act this year, including Caraboo Projects from Bristol who embarked on the 160-mile journey to the capital on foot, accompanied by a wagon collectively built by the community of artists who make up Caraboo. A record of the encounters, exchanges, japes and observations made on the journey—taking in Bradford-on-Avon, Old Windsor and Kingston-upon-Thames among other notable hotspots—is on show at Standpoint gallery in Hoxton. For a full list of events, and a very handy map, go to: artlicksweekend.com