Unmasked! 3D picture of Banksy (from the back) sells at Sotheby’s 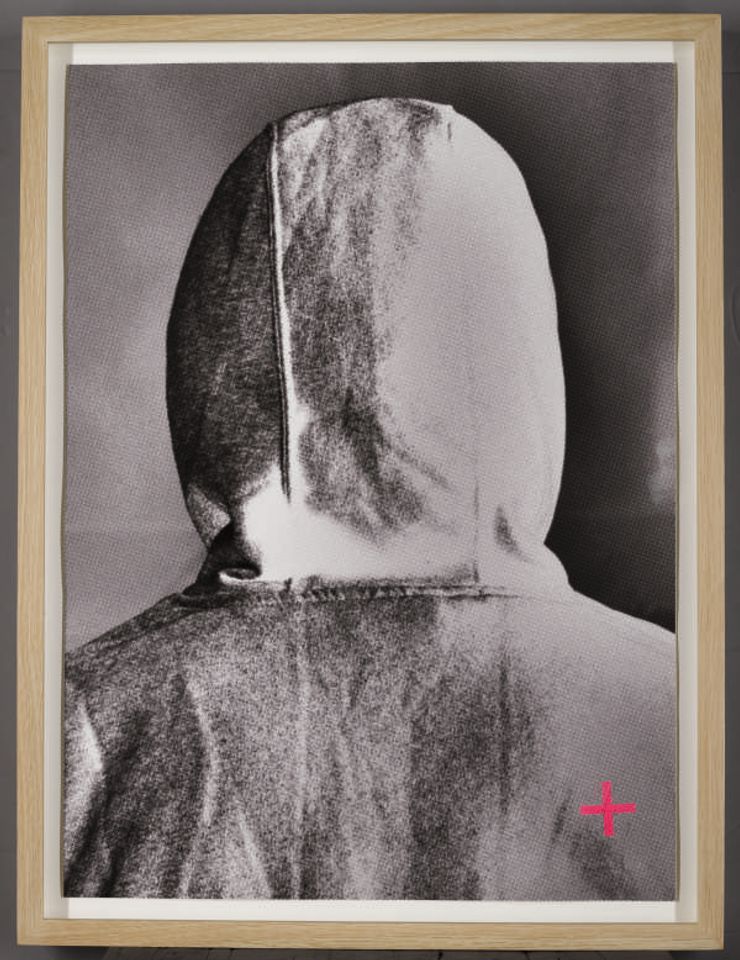 Banksy is having (another) moment. A 3D portrait of the elusive street artist, showing the artist from behind, was sold this week in an online auction organised by Sotheby’s. UK artist Chris Levine’s image, Banksy [3D], 2017, fetched £35,000 (est £3,000-£5,000). The piece is one of four proofs; the others belong, we hear, to Banksy himself, Levine and the musician Robert Del Naja. Bidding continues meanwhile on the first ever online sale dedicated to Banksy, running also on Sotheby’s, with Girl with Balloon the current frontrunner with a bid of £120,000 (last year, a version of the work was shredded in a blaze of publicity by Banksy at Sotheby’s London). The Banksy bonanza doesn’t end there though. The artist’s picture of the House of Commons packed with chimpanzees, Devolved Parliament (2009), will go on show at Sotheby’s London from 28 September before going under the hammer on 3 October (est £1.5m-£2m). Alex Branczik, Sotheby’s European head of contemporary art, says:“Regardless of where you sit in the Brexit debate, there’s no doubt that this work is more pertinent now than it has ever been, capturing unprecedented levels of political chaos.” And Banksy? “You paint 100 chimpanzees and they still call you a guerrilla artist,” he quipped.