First photo discovered of Anna Birnie, of Scottish descent, who served as a young governess for eight-year-old Vincent 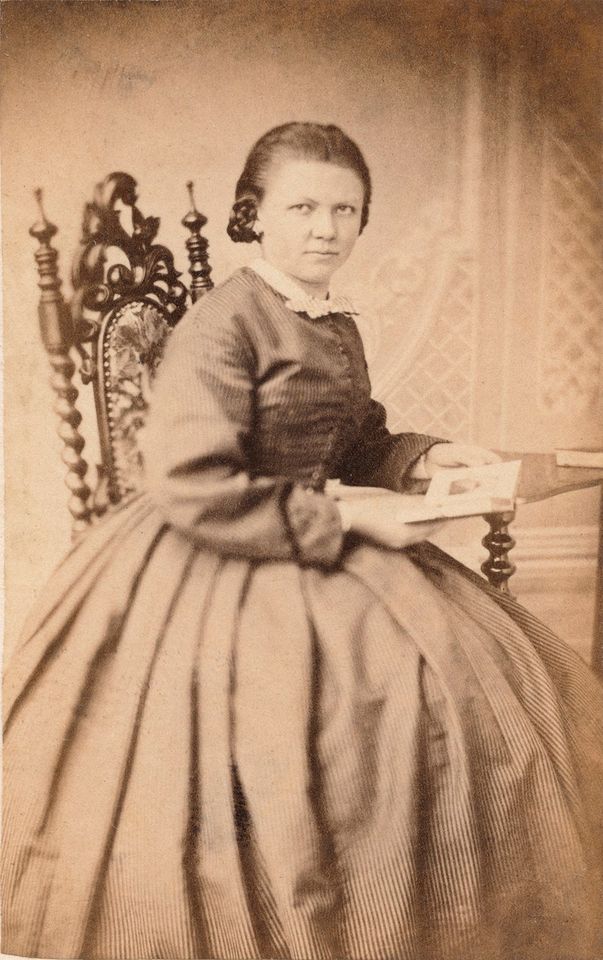 Anna Birnie, aged around 17 (around 1862) Courtesy of the Birnie family

Vincent van Gogh did not do well at the village primary school in Zundert and at the age of eight he was brought home to be taught by a 17-year-old governess, Anna Birnie (1844-1917). Virtually nothing was known about Anna, other than her name, but her descendants have just been traced—and we now have a photograph of her and the story of her life. Anna came from an artistic background: her father was a painter, but his career was cut short when he ended up in a mental asylum.

Ron Dirven, the director of the Van Gogh House in Zundert, the artist’s birthplace, was keen to discover more about young Vincent’s governess. He tracked down a descendant, Birgitte Birnie, who—fortuitously—works as the marketing officer for the Stedelijk Museum in Breda, which is close to Zundert, in the south of the Netherlands. Birgitte then contacted an uncle, whose sons produced a family album with late-19th-century photographs that includes one of the young governess. This album has just gone on display in Zundert’s Van Gogh House (until 12 January 2020). 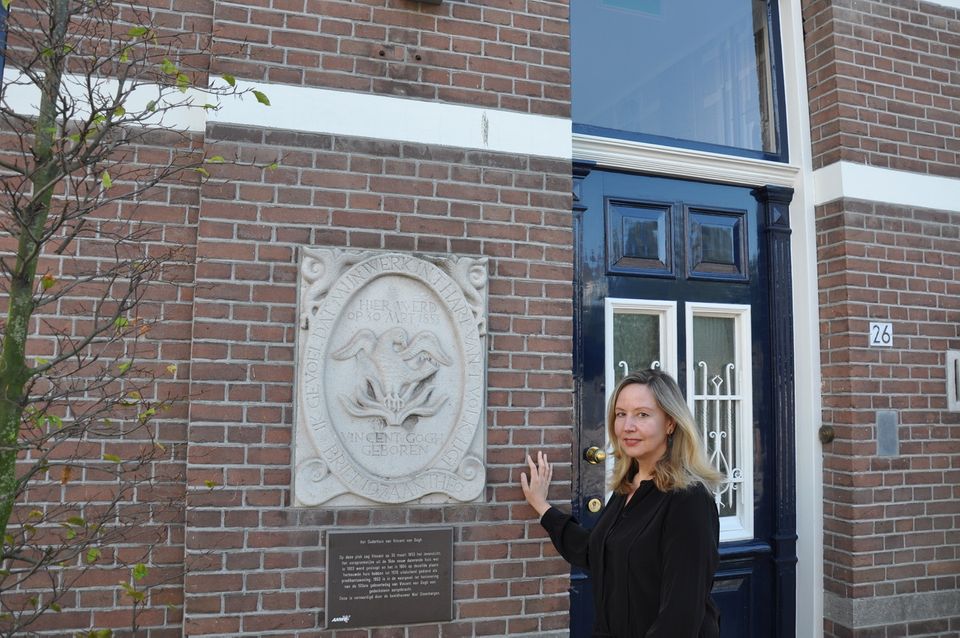 Dirven had a wonderful surprise when Birgitte showed him the photograph, and together they did further research: “Anna started to become ‘alive’ and it became clear that the role she played in Vincent’s childhood was much more important than we had presumed”.

The Birnies originated from Scotland and had moved to the Netherlands in the 18th century. Anna was the daughter of an artist, Steven Birnie, who worked as an art tutor and draftsman in Kampen, near Amsterdam. He later left employment to work full-time as an artist.

In 1861 Steven was sent to a mental asylum—a fate that would be later shared with Van Gogh. This unfortunate event presumably precipitated Anna’s departure, since a few weeks later she left Kampen for Zundert, to take up the post of governess and live in the house of the Van Goghs. From February 1862 she taught Vincent, then aged eight, along with his younger siblings. According to Dirven, “Anna almost certainly played a significant role in the creation of Vincent’s first sketches.”

Among the subjects which Anna taught the Van Gogh children was drawing, a skill which she had acquired from her artistic father. There is one tantalising reference to her guidance. Mietje van Gogh, one of Vincent’s aunts, records that for the parents’ wedding anniversary on 29 November 1863, “Ms Bernie [sic] had made excellent preparations, without Mother noticing... Anna [Vincent’s elder sister] had made a small cushion and Vincent a drawing.” 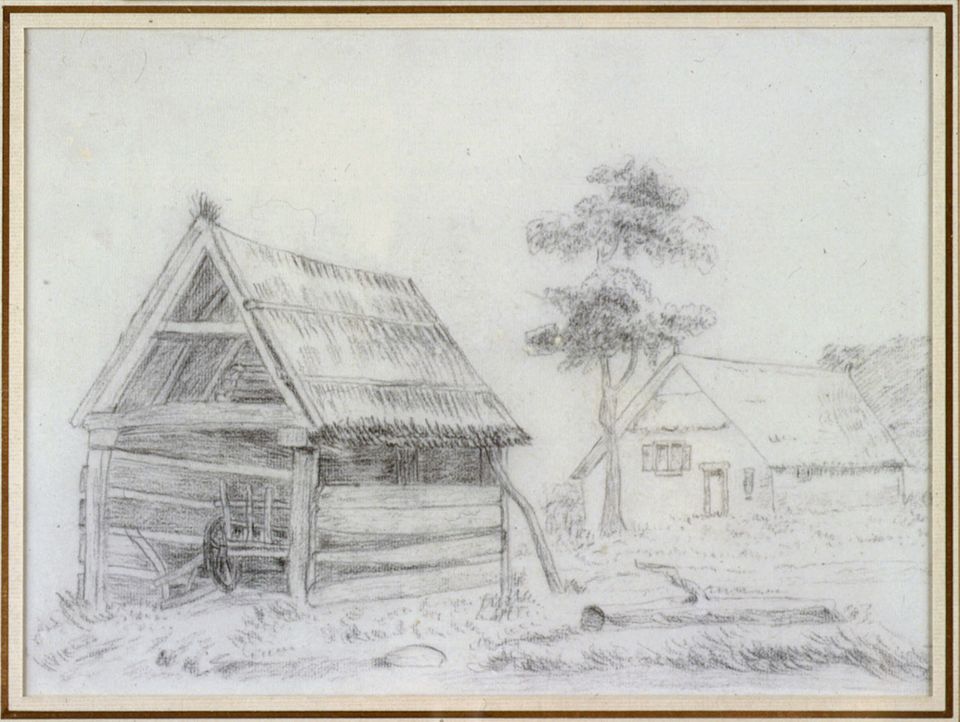 A few weeks later, for his father’s birthday, Vincent drew a barn and farmhouse, presumably a rural scene in Zundert. On the reverse, his father wrote: “February 8, 1864 Vincent”. Astonishingly, this little sketch survived, later passing to Vincent’s sister Anna. Her descendants auctioned it in Calais in 1988, when it disappeared into a private collection.

And what happened to Anna Birnie? Vincent was sent to boarding school in Zevenbergen in October 1864 and Anna finally left Zundert three years later, after serving as a governess for the younger siblings. Anna never married or had her own children. She died in 1917 on a tobacco plantation owned by the Birnie family on Java in the Dutch East Indies (now Indonesia).