Now being sold by a London-based collector at Christie's New York, the work will probably go to Japan or China 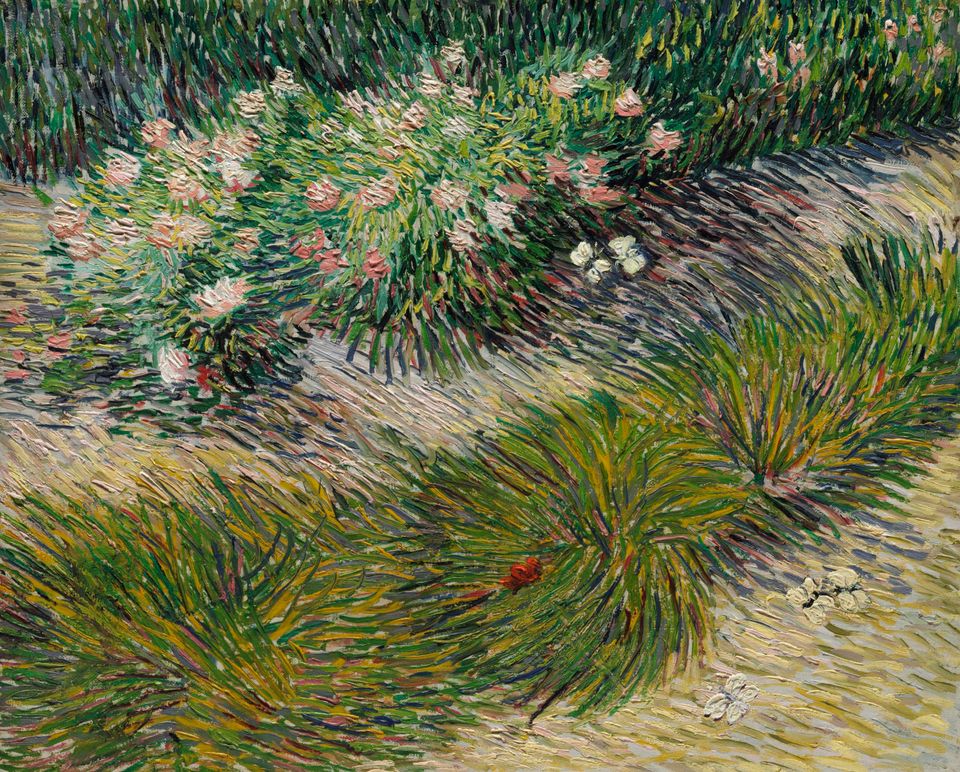 A Van Gogh painting of a corner of a public garden is the most expensive work of his Paris period to be offered at auction. Coin de Jardin avec Papillons (1887), which comes up at Christie’s New York on 11 November, does not have a published estimate—but it is expected to fetch around $40m.

What Christie’s do not reveal in their catalogue entry is that the painting is owned by a London collector. This emerges from the small print in a 2006-7 catalogue of an Amsterdam and New York exhibition on Van Gogh and Expressionism. The anonymous owner is believed to be a European resident in the UK.

The dating of Coin de jardin avec Papillons has caused considerable debate among scholars. In the past it has sometimes been thought to date from the artist’s period in Saint-Rémy in 1889 and the de la Faille (1970) and Hulsker (1996) catalogues raisonées both state the date as spring 1889, at the very end of his stay in Arles.

But the Van Gogh Museum’s senior researcher, Louis van Tilborgh, argues for a date of spring 1887, when the artist was in Paris. He cites the brushwork, comparisons with several other Paris paintings, and a reference to “butterflies” in a later letter by the artist (25 March 1888). Christie’s concurs, dating the picture to May-June 1887.

The scene is probably from the Voyer d’Argenson park in the Parisian suburb of Asnières, near the Seine, where Van Gogh loved to work. What really brings the picture to life are six butterflies (five wood whites and a solitary red peacock) hovering among the foliage.

Commercially, Van Gogh’s Arles paintings are more highly sought after than those from Paris. However, Christie’s are astutely marketing Coin de jardin avec Papillons as coming from the period when Van Gogh “crossed the divide into contemporary art”—and, of course, contemporary art is now the favoured area among extremely wealthy collectors.

Coin de jardin avec Papillons was sold by the Van Gogh family, probably in the 1910s, and was bought by the French writer and politician Joseph Reinach, in whose family it remained. It was acquired by the present owner in 1998 from the Wildenstein gallery.

Christie’s believes the most likely market for the painting may well be in Japan or China. Its specialist, David Kleiweg de Zwaan, says that Van Gogh “not only excites our traditional markets, but very much our developing markets as well”. The picture was shown in Hong Kong earlier this month and was in Tokyo yesterday (11 October). It is a sign of the times that it is not being displayed in London before the New York auction on 11 November.

UPDATE: The painting failed to sell on 11 November - the reserve price of $30m proved to be too high.