What has the National Portrait Gallery’s Nicholas Cullinan been reading this summer?

The museum director has been delving into artist biographies, swotting up on black British history and is hoping to finally begin a well-known novel trilogy 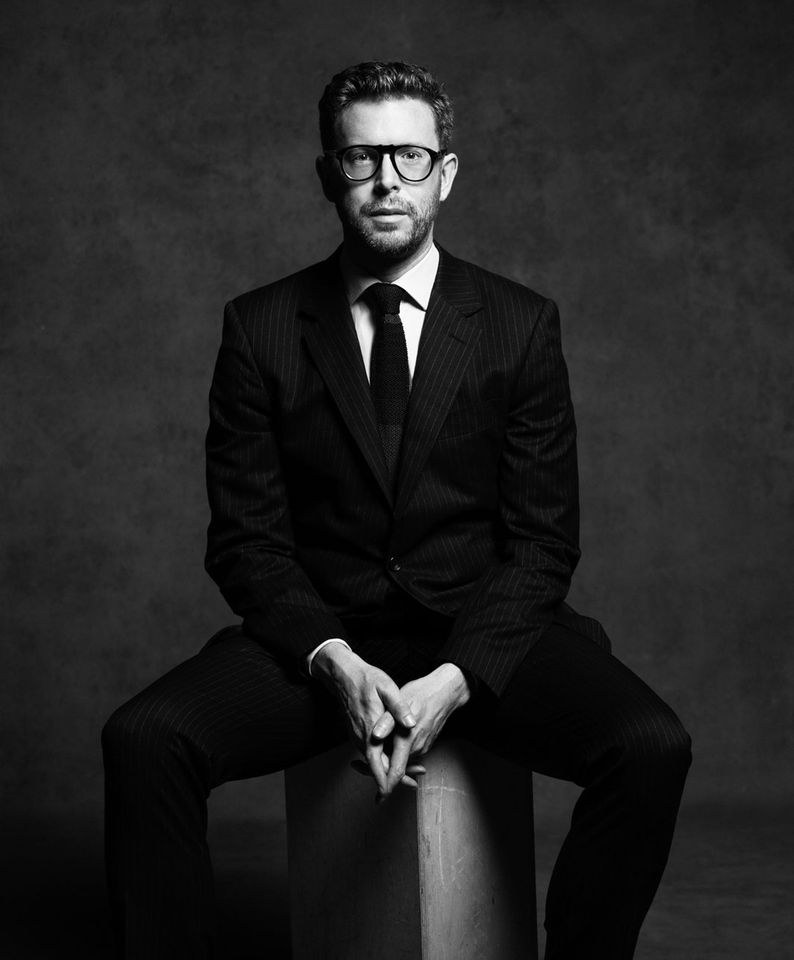 “One of the main pleasures of a summer holiday is having proper time to read novels—whole days absorbed in a book, rather than just a few pages before bedtime. This summer, I’m planning some serious time reading Hilary Mantel. I wish I were one of those people who only has to read the third and final volume of her Thomas Cromwell trilogy, The Mirror and the Light, published earlier this year, but the shameful truth is that I have a bit of Mantel mountain to climb, starting with the first book, Wolf Hall. As an aside, Mantel has also led me to Richard Cohen’s How to Write Like Tolstoy. I’m not getting my hopes up, but his fascinating book is as much about being a good reader as a great writer.”

Black and British: A Forgotten History (2016) by David Olusoga and Black Tudors: The Untold Story (2017) by Miranda Kaufmann

“‘History is a process, not a locked box’ as Hilary Mantel says, and this phrase has been resonating with me as I do some busman’s holiday reading thinking about the redisplay of the collection of the National Portrait Gallery. Rereading two books in relation to this has been especially enlightening in recent weeks—David Olusoga’s magisterial Black and British: A Forgotten History, and Miranda Kaufmann’s Black Tudors, which rethinks Tudor history by examining the overlooked black presence in Britain.”

“Aby Warburg: Bilderatlas Mnemosyne, a collaborative project this autumn between Haus der Kulturen der Welt in Berlin and the Warburg Institute in London, reconstructs for the first time, all 63 panels of Warburg’s unfinished and panoramic Mnemosyne Atlas from 1925-29. [The atlas] obsessively plotted what he called Pathosformel (pathos formula), essentially a typological study of emotion, via a vast montage of bodies in motion from antiquity and its afterlives. The accompanying publication is far too hefty to take on holiday, so instead I’ll be rereading Philippe Alain-Michaud’s excellent Aby Warburg and the Image in Motion.”

“The [past] year has also been a great one for biographies: William Feaver on Lucian Freud, Benjamin Moser on Susan Sontag, Blake Gopnik on Andy Warhol. Each of which is impressively researched and quite comprehensive, so my suitcase will probably only allow for one.”

Thrust: A Spasmodic Pictorial History of the Codpiece in Art (2019) by Michael Glover and Visions and Ecstasies: Selected Essays (2019) by H.D.

“Much more portable, I’ve also been enjoying the eclectic ekphrasis series published by David Zwirner Books, ranging from Michael Glover’s Thrust: A Spasmodic Pictorial History of the Codpiece in Art to Visions and Ecstasies: Selected Essays by the Imagist poet H.D.”

“Finally, I can thoroughly recommend Hisham Matar’s A Month In Siena, a beautiful evocation of that city and its art and a profound meditation on memory and place.”