What has the Wallace Collection director Xavier Bray been reading during lockdown?

The art historian has been engrossed by a spy biography featuring art world personalities, and is taking his first steps with a book on ancient walking routes 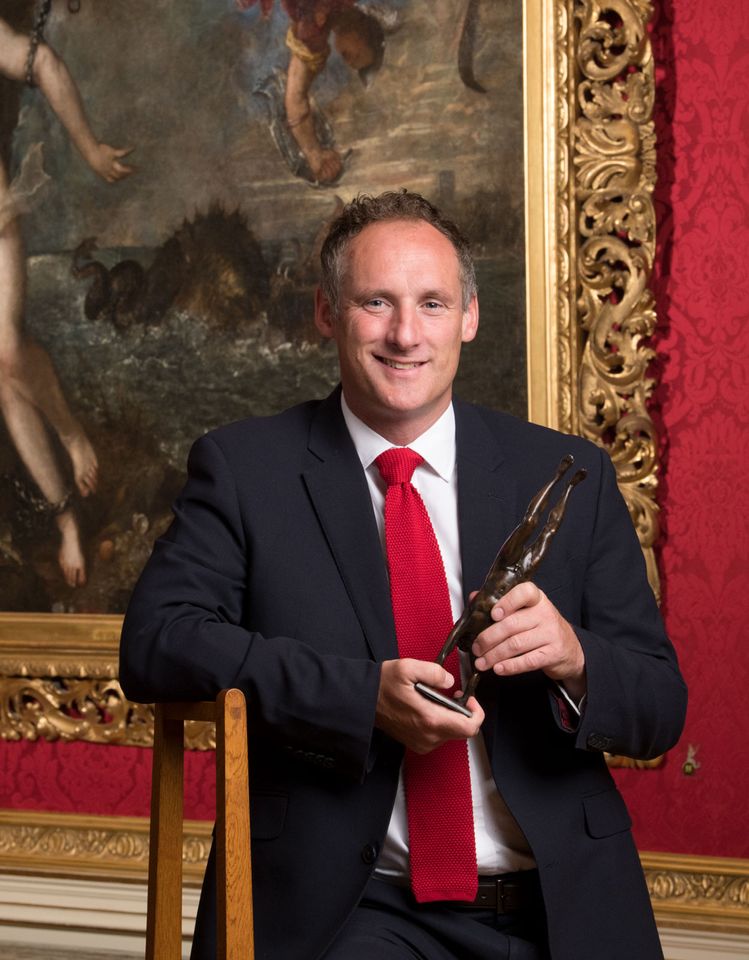 “Lockdown has not exactly meant a monastic existence for me unfortunately. Keeping the Wallace Collection afloat in these difficult times has meant that my team and I have been working harder than ever. But there have been a few books waiting for me at home when I get back on my bike ride from the Wallace in the evenings. On reflection when I see them grouped together, I realise that they are all about people on the move, crossing boundaries, reasserting themselves and seeking some kind of freedom.”

“The book I have just put down is Jeanine Cummins’s American Dirt, an account of a mother and son fleeing a Mexican cartel and crossing the border into the US. It is gritty and thrilling as they join the migrants on their journey to el norte, aboard La Bestia, a cargo train that is notoriously perilous.”

“Another book I have read recently is Ben Macintyre’s A Spy Among Friends, a riveting introduction to the British spy service of 1930s and 40s, with Kim Philby at the centre. His betrayal to the Allied forces was shocking, and yet his extraordinary survival in the innermost circles of the spy service and his eventual defection to Russia was a journey in itself. I was fascinated to read how certain art historical figures such as the Nicolas Poussin scholar Anthony Blunt and the Spanish art dealer Tomás Harris were connected to Philby’s orbit.

The Old Ways: A Journey on Foot (2012) by Robert Macfarlane

“Finally, the book I’m currently reading, Robert Macfarlane’s The Old Ways, is the one that will keep me going for the next few weeks as I become his shadow when accompanying him on walks along the tracks, holloways and ancient paths both within the British Isles and abroad. His descriptions of the landscapes he penetrates and the way he conjures up the past into the present as he turns walking into a ritual is both inspiring and artistic—and is very close to my heart as I seek to head out very soon…”