The Khalil Museum, with its fabled Impressionists in a mansion by the Nile, has reopened after an 11-year renovation—without Vincent’s flower still-life 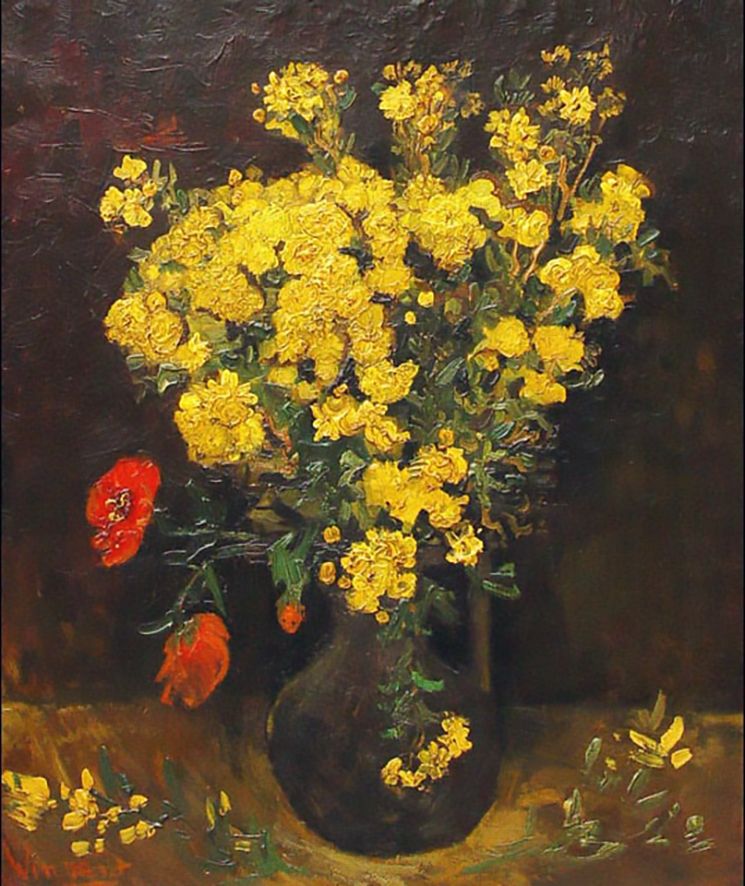 Cairo’s Khalil Museum, with its magnificent collection of Impressionists, reopened last month—after an 11-year project to renovate its building and upgrade security. The museum had been closed in 2010 following the theft of its greatest treasure, Vincent van Gogh’s Vase with Flowers. A brazen thief used a knife to cut the canvas from its frame during opening hours. This was the second time that the painting had been stolen.

Egypt’s prosecutor general described the museum’s security in 2010 as “feeble and superficial”, with few of its alarms or cameras in operation. Since then there has been no trace of the Van Gogh, worth some tens of millions of dollars.

When I was at the Khalil Museum three years before the theft I was the only visitor (it seems there is limited interest in Impressionism among Egyptians while foreign tourists are more attracted by the treasures of the Pharaohs). The three security guards were engrossed in conversation and smoking just inside the entrance, with no one upstairs with the paintings. Van Gogh’s Vase with Flowers was honoured by being hung in its own room—rather like an icon in a chapel. 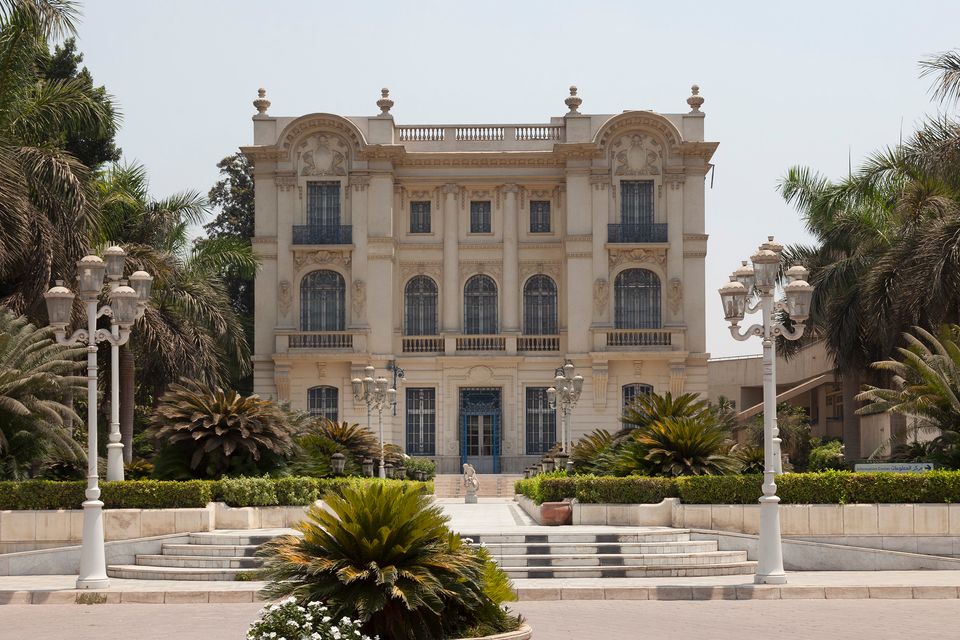 Vase with Flowers, depicting yellow blooms with several contrasting poppies against a dark background, probably dates from the summer of 1886, a few months after Van Gogh’s arrival in Paris. During his two years in Paris he completed dozens of flower still lifes, partly as a way of exploring the effects of colour. The Cairo one is painted with his typical thick impasto. Slightly unusually, the picture is signed (in the lower left), probably indicating that it was originally given to a friend.

Although its authenticity was questioned by the late Ronald Pickvance, a British Van Gogh specialist, it is accepted by Louis van Tilborgh, now the world’s leading expert on Van Gogh’s paintings. It has never been exhibited outside Cairo or studied in any depth.

Vase with Flowers may well have been the first Van Gogh to be acquired by a collector outside of Europe and North America. It was bought in Paris by Mohamed Mahmoud Khalil (1877-1953), quite possibly as early as the 1920s. Khalil married a French woman, Emilienne Luce, and was a regular visitor to Paris, where he frequented the dealers of Impressionism. 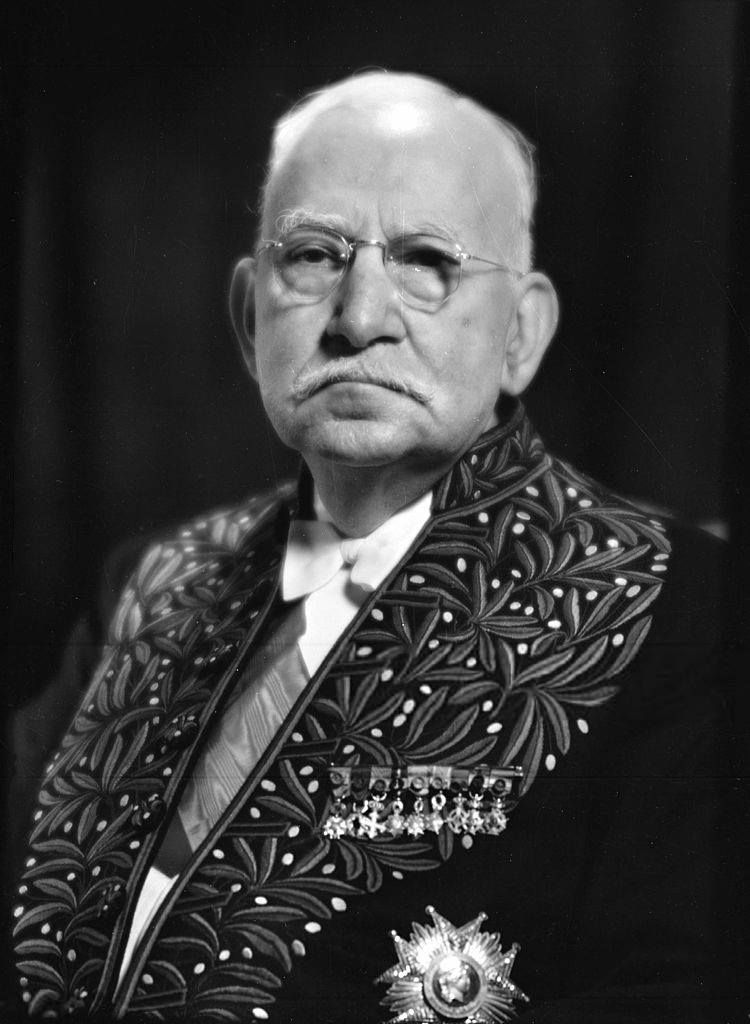 With vast inherited wealth, in 1915 Khalil had built an enormous mansion on the bank of the Nile in Giza, just across the river from downtown Cairo. He entered public life in the 1930s, being appointed the minister of agriculture and later president of the senate. Khalil died in 1953 and on his wife’s death in 1960 their palatial house and its collection was donated to the Egyptian state to become a museum.

The several hundred French paintings in the museum include masterpieces by Ingres, Courbet, Pissarro, Degas, Sisley, Renoir, Rodin and Toulouse-Lautrec. Among the surprises is to come across a Monet riverscape of the Thames which includes Cleopatra’s Needle—on my visit it was hanging near a window overlooking the Nile. The collection also includes a particularly fine Gauguin painted in Brittany, Life and Death (1889).

The first time Vase with Flowers was stolen was in 1978 and it was then recovered in mysterious circumstances two years later after apparently surfacing in Kuwait. In 1994-95 many of the most important Khalil Museum paintings were lent to the Musée d’Orsay in Paris for an exhibition (Les Oubliés du Caire), the only time they have gone abroad. But the Van Gogh was excluded from the show—possibly because it had been the victim of the earlier theft.

After Vase with Flowers was stolen again, in 2010, it probably once more ended up outside of Egypt. Although the chances of a recovery after more than a decade look slim, let’s hope that the Van Gogh will eventually reemerge—to rejoin the Khalil paintings in their amazing home beside the Nile.