A crisis of faith: is Big Data the art world’s new religion?

The rise of Big Data means that connoisseurship is being replaced by "intel", which has far-reaching implications for the art world 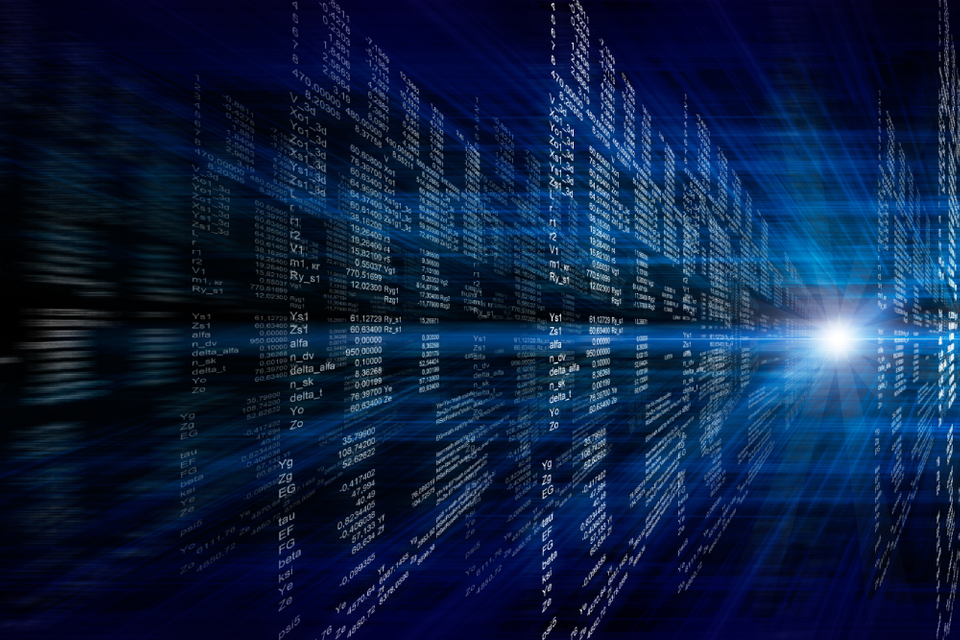 The promise of data’s revolutionary power within the art market has reached a religious pitch. One has only to survey the analytic prognostication in something like the UBS Art Basel Art Market Report, a catechetical tome published annually reporting numbers, percentages and sale figures for industry insiders looking to justify their beliefs. Meanwhile, many online sales platforms and databases are busy penning the catechism for the laypeople, issuing user-friendly “intelligence” reports, listicles and explainer articles to “demystify” the marketplace with a missionary zeal.

At the core of these missives is a seeming schism. On the one hand there is the traditional density and elitism of the art world, and on the other, a new democratic ideal based on shared knowledge and decentralised authority. Yet both ultimately rely on the infallibility of the dollar, leaving me in a crisis of faith.

To be sure, the idea of radical reform by faith in data alone is nothing new. Nailed to the Wittenberg Castle Church over 500 years ago, Martin Luther’s 95 Theses called for a reformation of religion. Decrying the corruption fostered by the church’s sale of indulgences as a quick-fix for wealthy sinners looking to cash in on some salvation, his bulletin was essentially a call for access to information through the dissolution of centralised power. Instead of relying on the Pope and the hierarchy—who could be shaking you down on the price of your soul without a point of price comparison—Luther advocated a re-analysis of the source data: the Bible.

Then, as now, economic disparity, political strife, changing social norms across the Western world and massive developments in technology created a matrix for theological change—and it worked for Luther, who altered the course of history. The cult of information may be the closest thing we have to a Reformation these days.

Thankfully, the datafication of the art business has at least partially illuminated what was once an entirely esoteric trade, giving the common man tools that were once the monopoly of the art-world “clergy”. Yet it has also turned art into an asset class that must be monitored and tracked to be legitimised. Auction houses set the records, databases upload the records to tell you which artists are worth investing in by seeing who is performing above their estimates, and the results will be shared on some blockchain ledger “authenticating” the value. It presents a self-referential system built on the authority of the same players—the wealthy—that quantifies the value of art without much inquiry into its quality. It is what you might call an indulgence.

Like everything that has been baptised in the fire of Big Data, connoisseurship has been replaced by “intel” – what we know is what we can count. When it comes to the data-driven art market, to pinpoint value is to minimise risk, and without risk—well, then faith is obsolete anyway.