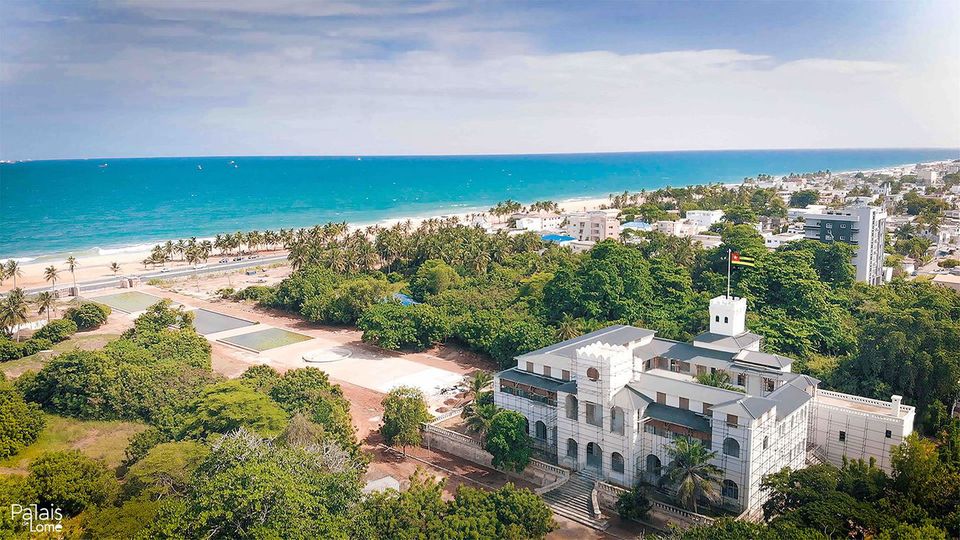 In 1992, President Alpha Oumar Konaré of Mali declared that Africans needed to “kill” the Western model of the museum. He was addressing the International Council of Museums, of which he was president at the time. Since then, the only real counterpart to his inflammatory manifesto has been the 2018 report on restitution by Bénédicte Savoy and Felwine Sarr. Their coup is to have reversed the juridical position of requests for repatriation; it is no longer up to the African party to prove ownership but for French museums to substantiate the legitimacy of their acquisition.

The number of museums on the African continent extends way beyond those one hears so much about today, such as Zeitz MOCAA in Cape Town, South Africa, the Museum of Black Civilizations in Dakar, Senegal or the recently opened Palais de Lomé in Togo. From the 1860s through to the Second World War, colonial museums were built across Africa to promote European culture and trade. With perverse synchronicity, a glut of ethnographic museums was being simultaneously filled to the brim with extensive booty from African cultures.

In the 1960s, with the flourishing of African independence movements, the museum phenomenon was relaunched and hybridised. In 1966, the Senegalese poet-president Léopold Sédar Senghor and the French minister of culture André Malraux inaugurated the now mythical Musée Dynamique on the coast of Dakar with an exhibition on African archaeology followed by solo shows of Picasso, Soulages and the Senegalese painter El Hadji Sy, who recently exhibited at Documenta 14.

Today, thanks to the initiatives of university departments of critical museology—such as the University of the Western Cape in Cape Town—and alternative art educational venues including the Centre for Contemporary Art and the African Artists’ Foundation (AAF) in Lagos, as well as Dakar’s Raw Material Company, a young generation of active, informed art entrepreneurs is growing by the day. The Lagos-based curator and initiator of the AAF, Azu Nwagbogu, wants a more self-assured approach to sharing and collaborating across the continent, with fewer vanity projects and art fairs. He sees a future in the digital, online museum that he claims can better address Africa’s youth, which constitutes over 60% of the population.

But who invests in these new projects? The Chinese and Koreans may be ready to transplant a new building onto Africa’s soil, but what happens then? And how does this boom relate to the biennial model that for many curators has, until now, successfully substituted the need for exhibitions?

Museums on the African continent are still held hostage to an unequal push-me pull-you trade in culture and commodities that is underpinned by class-based neo-liberal politics. With Zeitz MOCAA, for example, European real estate entrepreneurs have transformed the historical harbour into a seamless merger between the lucrative experience of shopping and the fashionable consumption of art.

Moment is ripe for redefinition

That is perhaps where the challenge lies for museums in both Africa and Europe. In an art world in which mercantilism and activism lock horns, the time is ripe for artists and not only curators to reconfigure what can actually be done within the walls of a museum.

For Raphael Chikukwa, the deputy director of the National Gallery of Zimbabwe, museums are “living organisms” that need to address issues surrounding migration, xenophobia and climate change, and provide artists with the freedom to practice.

But only when basic ethical issues of proprietorship have been ironed out, beginning with the return to African countries and communities of the hundreds of thousands of works of social and spiritual design still held in ethnographic museums in Europe, will one begin to see real change.

Cultural institutions in Europe, in particular ethnographic museums, need to recognise their role in unequivocally supporting transborder forms of research and collectivisation based on direct access to their historical collections. In this context, an experimental model of a ‘museum-university’ could offer a counterpart to the experience economy of world culture on the one hand, and the gated, monetised educational system touted by universities and art academies on the other. The ‘museum-university’ would provide the architecture for extensive trans-disciplinary research and education, acting as a vital sheltering structure for artists, scientists, historians and students from all over the world to meet, exchange, learn and develop contemporary imaginaries around collections both physical and digital while they are still held in Europe.

• Clémentine Deliss is an independent curator based in Berlin, and a professor of theory and history at the University of Fine Arts Hamburg, Germany