Auctions: what will change, post-Covid-19?

In the era of social distancing, auctioneers may have to conduct sales to an empty room 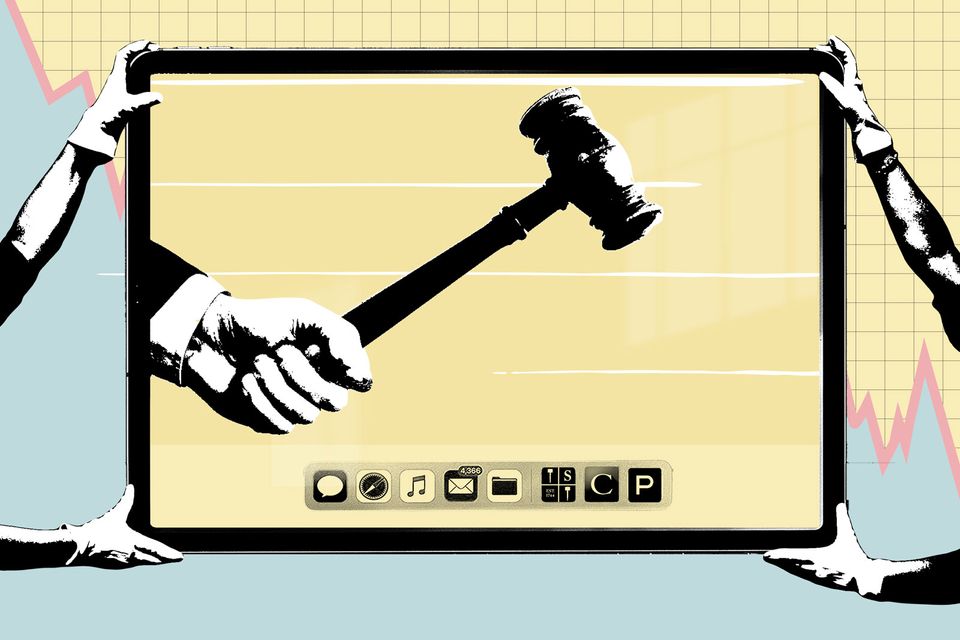 An enormous amount of attention has been focused on the impact of the Covid-19 crisis on art galleries, but less on auction houses. This is perhaps because the major ones—Sotheby’s, Christie’s et al—are not in danger of disappearing, whereas there have been predictions that up to a third of art galleries could close this year.

This does not mean that things are hunky-dory in the auction world. Sotheby’s, Christie’s and Phillips have furloughed hundreds of employees and are implementing executive pay cuts. Live auctions have been pushed back or moved wholly online, and the number of sales slashed. Those online sales that have happened have been very successful, but are minnows compared with the major evening sales BC (Before Covid). Yes, Sotheby’s achieved $6.4m for its Contemporary Curated sale on 22 April and Phillips scored $7.9m for New Now on 4 March, but $10m+ consignments are as rare as hen’s teeth, and dispersal of the $700m Macklowe bonanza has been pushed back to an undefined date.

“We are entering a different world and we will have to adapt,” says Christie’s chief executive officer Guillaume Cerutti: “There will be long-lasting changes in the art market. But the fact that Asia is gradually returning to normal, and that a number of firms are programming live sales in the same week in Hong Kong early July, sends an important signal, that auction houses will be returning to live events.”

What will those events look like, in the era—possibly still in place this summer—of social distancing? A solution is the “closed” or hybrid sale, meaning that potential buyers can view by appointment and the auctioneer actually conducts the sale, but to an empty room or one with just a few, spaced-out attendees. Bids come in online, by telephone or “on the book”.

“I can imagine doing one!” says Oliver Barker, senior director of Sotheby’s and a whizz with the gavel: “But we have to think how to make the experience dramatic, how to replicate the bidding battle…” In the meantime, Sotheby’s has introduced Gallery Network, a buy-now market-place for art dealers—with buyers able to acquire the works directly from the auction house.

What is for sure is that no auction house I spoke to will abandon live sales completely: “We absolutely don’t intend to transition to online only,” Cheyenne Westphal, global chairwoman of Phillips, told me. But in the meantime, all the auction houses are bolstering their online programming, sometimes moving previously live auctions to the web. “Let’s face it, some run-of-the-mill live auctions were a pretty dull experience,” Barker says. “Those will go online, and never go back. I can imagine a situation where live auctions will become the crown jewel, reserved just for the very top lots.” 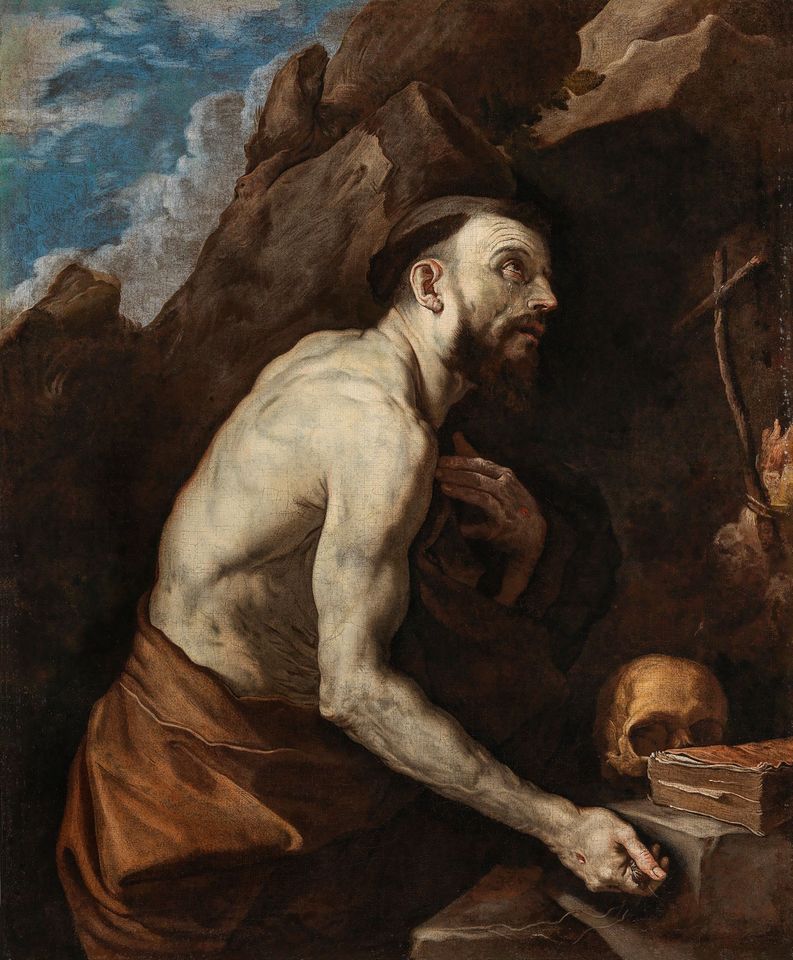 While uncertainty still reigns for most of the summer sales, one auction house is reasonably confident that its 8-9 June sales of 19th-century and Old Master paintings will go ahead (and is due to include a stunning painting of Saint Dominic by Jusepe de Ribera, est. €300,000-€400,000). “Our saleroom is massive, as is our viewing room—we can space people out,” says Martin Böhm, managing director of Vienna’s Dorotheum, speaking at the end of April. “Austria acted strongly and quickly at the beginning, and now things are beginning to open up: museums will reopen after 15 May, and our viewing rooms are open from 4 May.”

“The art world was slow to adopt tech, but now it will,” says Marc Sands, the chief marketing officer at Bonhams. However, he points out, as others do, that a new reality reigns as far as prices are concerned. “Realistic” is the word used. “It’s a buyers’ market,” Westphal says. “Prices can be off by about 20%, but we are not seeing distress sales.”