Britain stole the royal, sacred Benin Bronzes from Nigeria—so why is Germany leading their return? 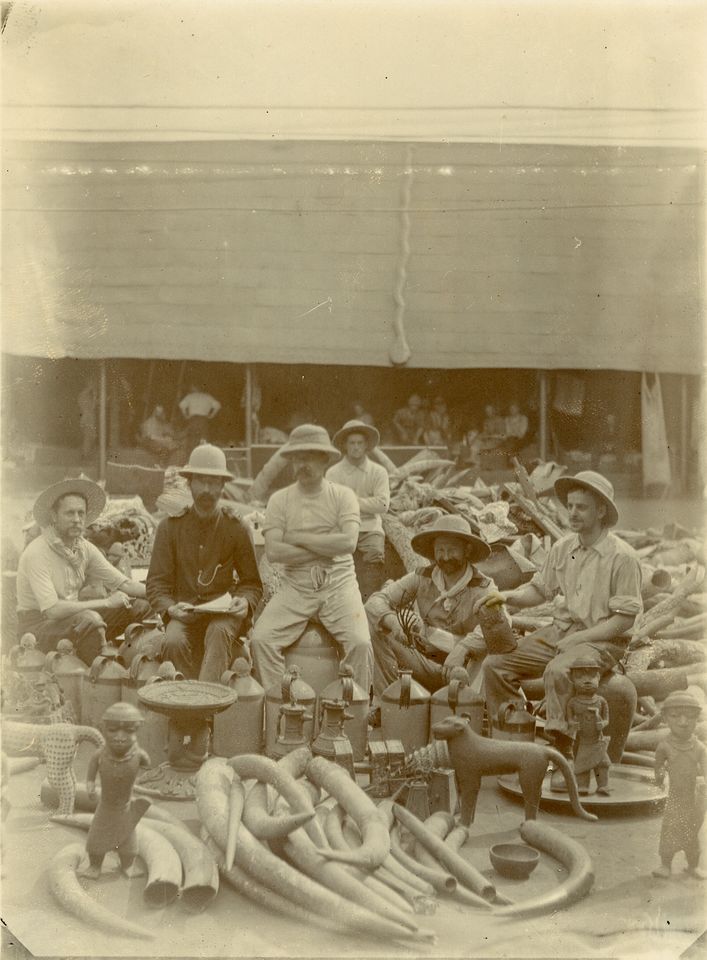 “Colonial history told by British historians is a glorification of inhuman conquest”, the artist Victor Ehikhamenor wrote on Twitter over the weekend. Rumours were beginning to circulate that Benin Bronzes may not be displayed at Berlin’s new Humboldt-Forum, and steps towards permanent returns are being taken by the Prussian Cultural Heritage Foundation. As the news spreads, this comment by one of Nigeria’s leading contemporary artists should give European museum curators pause for thought.

While representing his country at the 2017 Venice Biennale, Ehikhamenor famously called out Damien Hirst for cultural appropriation. Hirst’s Golden Heads (Female) reworked the 700-year-old Yoruba bronze head excavated at Ife in 1938. “The British are back for more”, Ehikhamenor wrote at the time on Instagram. Today the artist, who was born in Edo State, is a board member of the newly-formed Legacy Restoration Trust, which is leading efforts to see the return of the Benin Bronzes violently looted when the British sacked Benin City in 1897.

Many imagine that these objects are all in the British Museum, but in reality only about 8% of the more than 10,000 items chaotically looted in 1897 are there, the rest scattered across more than 160 museums worldwide and countless private collections. The news that a German official has travelled to Benin City to discuss returns of Berlin’s collection will catalyse discussions among curators, trustees, communities and stakeholders at each of these museums, including the 45 in the UK and the 25 in Germany. 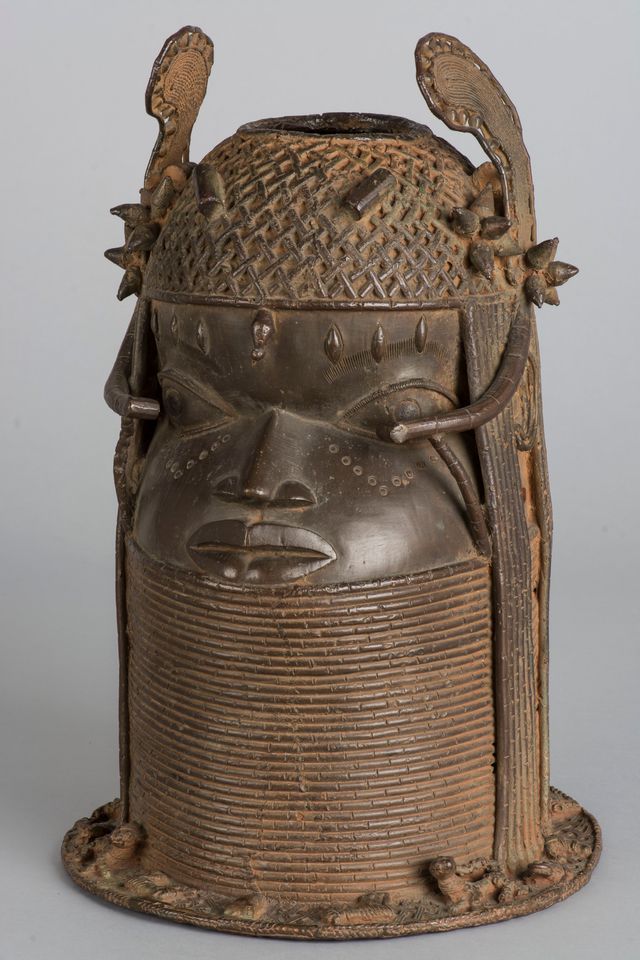 The prospect of the restitution of royal and sacred artworks taken by the British being led by a German museum is striking. What does Berlin’s new reckoning with British colonialism and the question of ‘consent’ mean for Benin displays in Liverpool, Manchester or Oxford? The Netherlands recently committed to return stolen objects in national museums to former Dutch colonies; but what of the Benin Bronzes in Leiden or Amsterdam? French President Emmanuel Macron has overseen returns to Senegal, Madagascar and Bénin; but whither the Nigerian Bronzes in the musée du quai Branly?

As such questions are asked, the publication of Bénédicte Savoy’s important new book Afrika's Kampf um seine Kunst (Africa’s struggle for her art) adds important perspectives. Savoy documents how after 1960—the ‘Year of Africa’ when 17 former colonies gained independence—African intellectuals and politicians from Lagos and Kinshasa to Paris called for returns, emphasising the significance of culture beyond any Western framing of ‘universal’ art. She also traces the scale of sustained resistance by European officials against African restitution over decades. "The art trade was irritated and museum staff groaned", Savoy writes, recalling the comment by Stephan Waetzoldt the director of Berlin’s Staatliche Museen—Preussischer Kulturbesitz, in an interview with Der Spiegel in 1979, that it would be “irresponsible to give in to the nationalism of developing countries”.

The legitimacy of such ‘universalist’ claims of the colonial museum is fading. But is that resistance, and what Ehikhamenor calls the "glorification of inhuman conquest" still with us, in new forms? The risk of strictly limited, performative returns that art-wash enduring inequalities and institutional racism? The risk of Hirstian cultural appropriation, this time in the form of giving back and seeking to take some kind of moral or ethical credit? The risk of a ‘scramble for decolonisation’ led by museum press-officers, a strange echo of the Scramble for Africa catalysed from Berlin in 1884? The colonial museum is still a weapon, a time-bomb that must be defused over years not weeks.

As the 125-year-anniversary of the Benin Expedition in 1897 in February 2022 draws closer, there are signs that permanent, unconditional returns may begin to happen. Museum curators need to foreground and learn from the perspectives of those Nigerians who, like Victor Ehikhamenor, are involved in this redoubling of efforts for returns. For us Europeans restitution may be just the beginning of a wholesale dismantling of the white infrastructure of our colonial museums and art world. If so, any such dismantling must extend to colonial glorification and colonial appropriation in all its enduring forms.

• Dan Hicks is Professor of contemporary archaeology at the University of Oxford, curator of world archaeology at the Pitt Rivers Musuem, and the author of The Brutish Museums: the Benin Bronzes, Colonial Violence and Cultural Restitution (Pluto 2020)