Can artists live off art alone?

Only 2% of artists earn more £50,000, a report by the Arts Council England finds 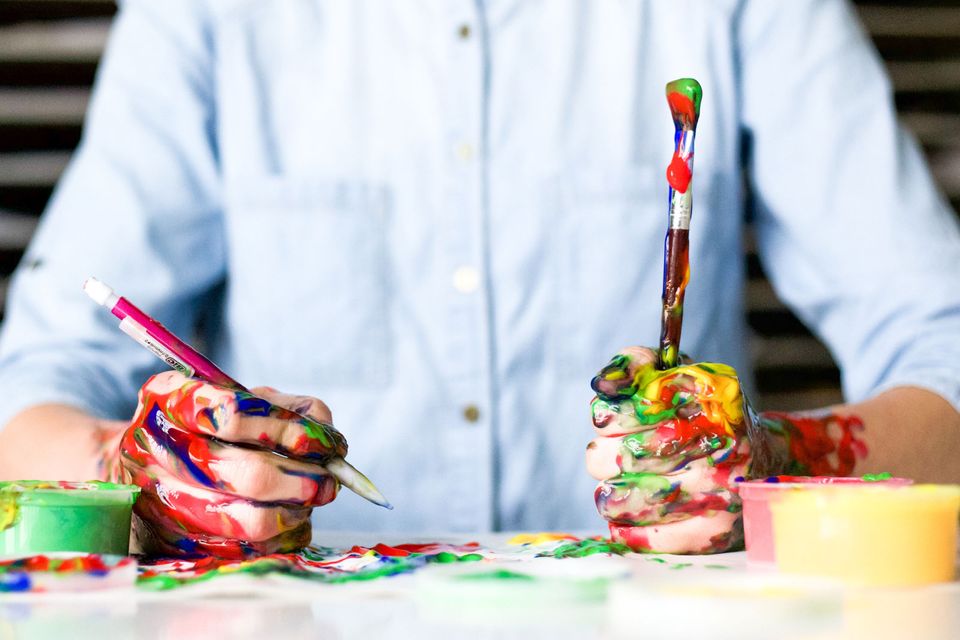 The Arts Council England (ACE) recently published its response to a consultation on its next big ten-year strategy. Many of the issues raised have been with us for decades: unfair distribution of resources, unequal attendance and participation by people with different education, wealth and social class, as well as concerns about the financial sustainability of arts organisations and the precarious nature of working as an artist.

Although they are old problems, we can now address them using new data, particularly when it comes to helping artists. In December, ACE published the Artists Livelihoods study: a new study that means that for the first time in over a decade we have a vivid picture of the income, expenditure, hopes and frustrations that artists contend with every day.

The research prods at two fundamental questions. The first is “who is an artist?”. Our pragmatic approach was to allow artists to self-identify. The second big question is “what counts as success?”. Overall the results show that artists do not equate success with earning money, which is handy since the data shows that they derive little income from their art. Two-thirds of visual artists earned less than £5,000 in the previous year from their art practice and only 7% earned more than £20,000. A mere 2% earned more than £50,000.

Many artists use income from other work, savings or family to support their practice. The average income derived from art practice in 2015 was £6,020, representing 36 per cent of total income. Artists may be the biggest subsidisers of visual art in the UK. In some instances this self-subsidy is complementary to their practice, in other cases it’s a nuisance.

Not everybody can afford to be an artist. And the survey reflects an under-representation of those who face structural barriers in the UK workforce: people from ethnic minorities as well as those with a limiting disability.

London remains a draw for artists in the UK. It is still viewed as the place with the best opportunities and the most stimulating environment. However, the cost of living is pushing artists ever further into the margins.

The artists’ complaints of a bureaucratic and miserly public sector are the direct consequences of austerity: cuts to ACE mean there are fewer staff with whom to have face-to-face contact. Reductions in local government and school budgets mean that those who would commission or work with local artists no longer have the means to do so.

Austerity has exacerbated an old problem for the sector. The Arts Enquiry of 1946 said that for artists “of all the careers theirs is the most hazardous.” Report after report has said much the same ever since. It’s also a global phenomenon. The economist David Throsby has published landmark reports based upon Australian surveys that have sobering titles like “Don’t Give Up Your Day Job”. There are long-running surveys of arts graduates in the US undertaken by the University of Indiana and the Canada Council for the arts has a survey of artists underway right now.

The Dutch artist and economist Hans Abbing has some elegant theories to explain why artists are poor. In his view the ready supply of government subsidy has prevented the majority of artists from sharpening their business instincts. In the commercial market a tiny minority reap huge rewards while the vast majority earn next to nothing. The winners are very visible, and those exploring the possibility of becoming an artist are grossly misinformed about the likelihood of success.

A key conclusion is that policies that hurt the poor also hurt aspiring artists and work against any efforts to diversify. Inflexible tax regimes, unaffordable housing and a meanspirited benefits system do not sync with artists’ ways of working. More grants and some special treatment by ACE will help a handful of individuals but decades of research gives reason to be sceptical that more subsidy will change the structural forces that continue to leave most artists in a precarious state.

• To hear a discussion between James Doeser and the artist Tai Shani, listen to our podcast