Who should win, who will win, and how the smartphone dominates the Turner Prize 2018 shortlist 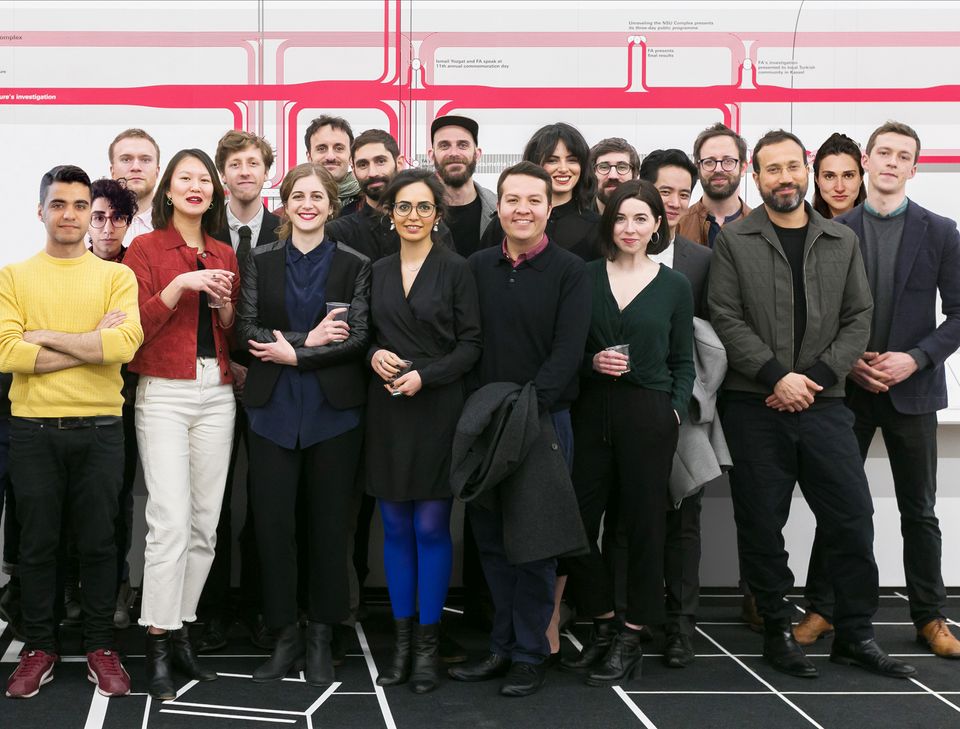 This year’s Turner Prize shortlist reflects how fast technology is moving, and how artists are finding ways to adapt. Smartphones are crucial to the work of at least three of the artists on the list: images shot on mobile technologies inform many of Forensic Architecture’s investigations; Charlotte Prodger shot BRIDGIT, a video for which she was shortlisted, entirely on an iPhone; and Luke Willis Thompson’s portrait of Diamond Reynolds is a response to her own smartphone footage, broadcast on Facebook Live, of her partner Philando Castile’s fatal shooting by a police officer.

In each case, though, subversion of these new media is central to the work’s success. Forensic Architecture can be seen as opposing the fake news phenomenon that has been the hallmark of internet-based news media’s engagement with political situations. Although Prodger sees her iPhone as a prosthetic extension of her body, her films are slow-burning and lyrical, in opposition to the soundbite culture of social media and 15-second Instagram stories. Meanwhile, Thompson’s portrait of Reynolds is shot on 35mm film, a medium that Tom McCarthy, a Turner Prize jury member, described in today’s (26 April) press conference as “ancient”. Through black and white celluloid, Thompson sought to create a sensitive portrait of Reynolds, an alternative to the trauma we witness in her harrowing smartphone footage. 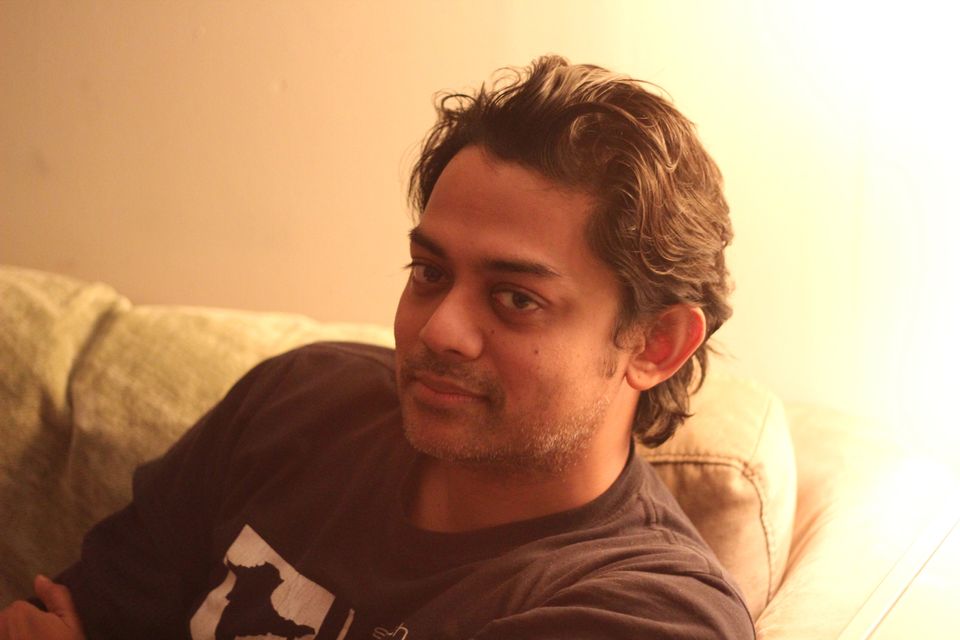 At the heart of these three artists’ work, and Naeem Mohaiemen’s films, too, is an eternal artistic grappling with how we understand and express our place in the world. Smartphones and the networked software they contain are one of the principal ways in which that world is delivered to us and consumed. So of course artists want to engage with these technologies. But they do not have to accept their conventional uses and the political and cultural structures that underpin them. This year’s list is one of the most equal I can remember in terms of the quality and status of the artists. I was deeply moved by  Thompson’s film when it was shown at the Chisenhale Gallery last year, and he would be my choice as winner. I suspect, though, that the urgency of Forensic Architecture’s project, the way it speaks so acutely to our social and political condition in 2018, will prompt the jury to award them the prize.