Cryptocurrencies: a moving target for regulators 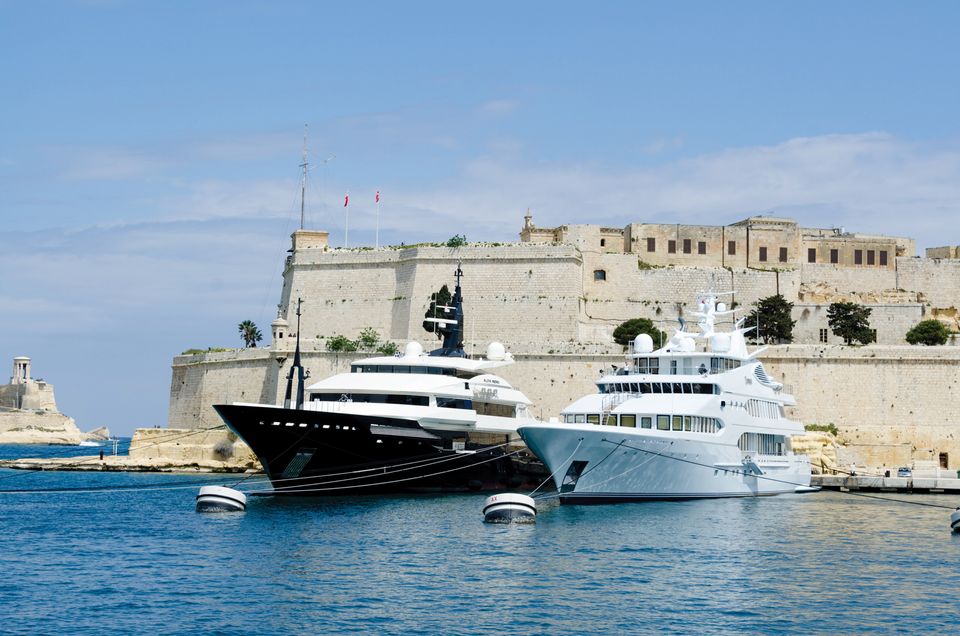 Blockchain is touted for the art market as a cost-effective, tamper-free platform that can enhance transparency: transactions can be publicly transparent but encrypted to offer security and maintain the anonymity of buyer and seller.

However, there is uncertainty as to how this vision fits within regulatory framework and confusion as to how to apply existing laws to this new area. As with the internet, blockchain should force regulators worldwide to grapple with understanding—and adapting to—rapid innovation.

A central issue is how existing securities laws can be applied to the trading of digital assets via the Ethereum blockchain platform, such as token sales and initial coin offerings (ICOs)—a fundraising method involving the sale of tokens in exchange for cryptocurrency. Token sales can also offer the buyer access to an online service (such as a social network platform) or ownership of an asset (for example, a digital work of art).Attempts have been made by some issuers to position certain types of tokens as outside the scope of securities laws—a view that regulators are trying to counter, although their positions vary widely from country to country.

The US regulator has confirmed that whether or not a token is a security depends on the facts—meaning the structure of the particular ICO or token sale, which can only be determined on a case by case basis. The Swiss regulator has classified asset-backed tokens as securities, Singapore has warned that tokens may be subject to local regulations, while China and South Korea have outlawed token sales altogether. The UK’s Financial Conduct Authority has not yet taken direct action, although it has issued a consumer warning highlighting the risks associated with ICOs, as well as a discussion paper on distributed ledger technology. For now, the UK regulator is continuing to examine the ICO market to assess whether further regulatory action is needed.

Changes to EU anti-money laundering laws, due to come into force by January 2020, will bring within the scope of the legislation virtual currency exchange platforms and anyone trading (or acting as an intermediary in trading) in works of art where the value of a transaction or linked transactions is at least €10,000. These changes will impose Know Your Customer obligations and put an end to anonymous blockchain transactions within the EU.

To date, blockchain participants have had little guidance from regulators as to how they plan to shape the law so as to protect against criminal activity without stifling innovation. In July 2018 Malta established the first legal framework for blockchain and cryptocurrency as a means of strengthening its economy and enhancing its reputation as the “blockchain island”. Whether other jurisdictions take the same pioneering approach to blockchain-based technology, providing legal certainty and embracing its opportunities as well as addressing its challenges, remains to be seen.