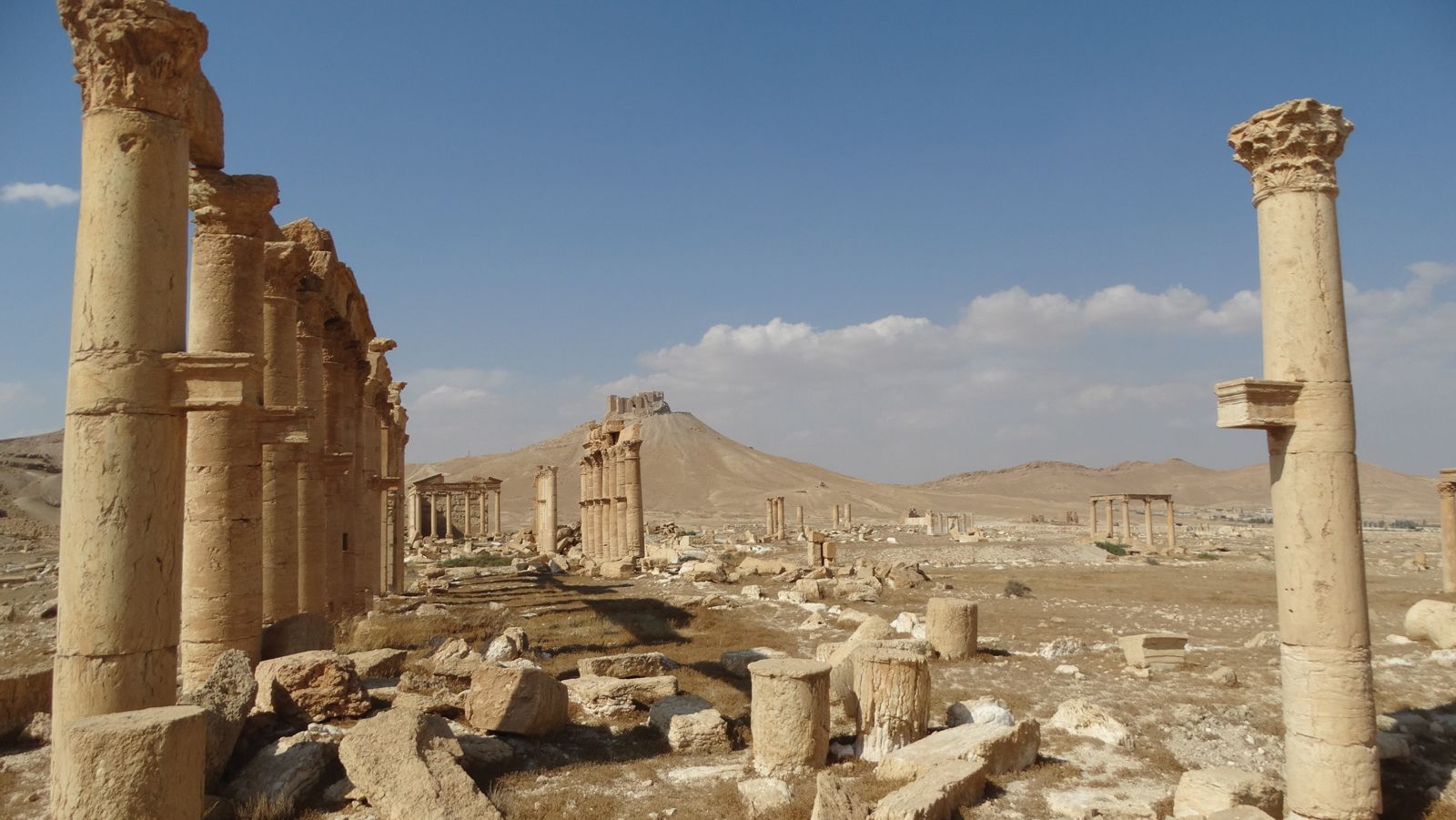 The first 25 years saw the accession of ‘source countries’ such as Syria, which saw its ancient Roman city of Palmyra attacked by terrorists in 2016 © Aladdin Hammami

This month marks 50 years since the adoption by Unesco’s General Conference of the central international legal instrument in the fight against the illicit trade in looted cultural objects: the 1970 Convention on the Means of Prohibiting and Preventing the Illicit Import, Export and Transfer of Ownership of Cultural Property. This anniversary is particularly special because we are now twice as far removed from the convention’s enactment as it was from the end of the Second World War and the establishment of the modern international order.

While its first quarter century was marked primarily by the accession of what are called ‘source countries’ (those rich in heritage but largely unable to police looting within their borders), the convention has really come into its own over the past 25 years. This is when many of the principal ‘market countries’ finally decided to get on board: France in 1997, the UK and Japan in 2002, Switzerland the following year, with Germany, Belgium and the Netherlands shortly thereafter. In the same period, the US—a signatory since as early as 1983—entered into an increasing number of bilateral agreements with countries seeking to protect their heritage as diverse as Italy, Colombia and China. Today, the convention has 140 signatories, including practically every major art trading country.

Despite this, the convention is not particularly effective as a strict legal document. Many of its provisions are watered down, the inevitable result of international compromise and capitulation. Much of the convention is concerned with guidance for source countries on monitoring and controlling heritage in their own territory, and ‘soft law’ aimed at establishing best practice and cooperation between states.

As for the restitution of unlawfully exported property, the teeth of the convention are found within a single subsection, Article 7(b), which applies only to specific material stolen from a museum, monument or similar institution and listed on an inventory. It does not cover unlawfully excavated antiquities, nor does it extend to export laws, and it is not retrospective. It also requires claimant countries to pay compensation to possessors of the property they are seeking to recover—a challenge for cash-strapped countries of the Global South.

However, the convention’s impact has been felt not in its direct legal effect, but rather in the way it has helped establish an ethical basis for the actions of law enforcement and museums. Prior to the pandemic, it seemed not a month would pass without a major police bust or seizure of illegally trafficked artefacts. While few may have been achieved under the specific provisions of the convention, they nevertheless reveal an increased sensitivity to the trade in unprovenanced cultural objects by border forces and the police.

The convention has had its most visible and practical impact in the museum world, where the 1970 date is seen as a watershed. Almost every major museum in the West now treats ‘1970’ as a hard-line rule and will refuse to acquire material that left its country of origin after that year without full documentation. The 1970 threshold was introduced into many museum codes of ethics in the early 2000s and has only grown in ethical importance since then.

The convention was initially championed by those countries most in need of international assistance, while snubbed by the trading nations. But both reactions were premature: the convention was never structured to be a quick fix. Its impact was felt only gradually—a slow burn of the most effective kind. It is now clear that 1970 will continue to shine bright, for the next 50 years and beyond.

• Unesco has named 14 November the International Day Against Illicit Traffic in Cultural Property and is planning an international conference on the 1970 Convention in Berlin this month.