For the arts, there’s only one choice in this election 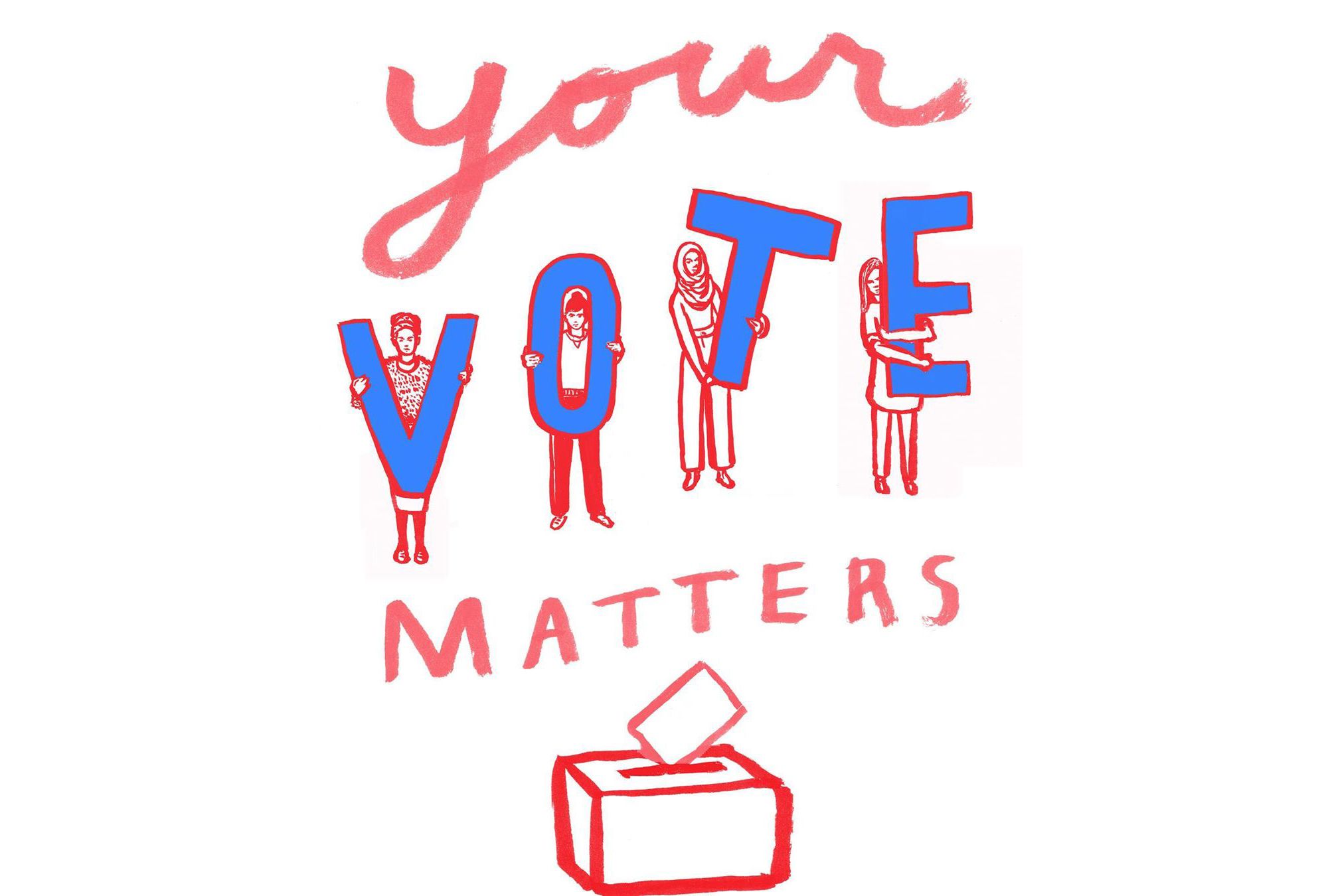 After the devastating death of Supreme Court Justice Ruth Bader Ginsburg, I am making an appeal to artists to throw down their gloves and get political. The makeup of the Supreme Court affects not only civil rights, voting rights, women’s reproductive freedoms and affordable healthcare, but also the arts—and the lives and survival of artists.

Aside from casting my vote, I did not plan to get involved with this election, but the pandemic and protests against racism changed my mind. Our future is on the line in 2020—the year everything fell apart. What will we build from its ashes? Artists can envision a more civil, more capacious and more generous world. What role will we play in shaping the direction of America? The death of a beloved justice fighter—one who was herself an arts advocate and avid opera lover—has made the decision to participate even clearer.

When an artist tells me they will not publicly support the Joe Biden-Kamala Harris ticket, I understand their reasons. It is a personal decision as well as a professional one. Some are concerned about alienating their followers and losing revenue. But now is the time to place people and the planet over popularity and profit.

And when it comes to the arts, there can be only one choice in this election. Today, our government is helmed by a president who seems to enjoy art only if he features in it, and is an expert in maybe one thing: inciting rage so that people take negative action. In contrast, artists can use their work to elicit emotions (love, compassion, joy) that inspire people to take positive action.

The Trump-Pence regime has not only eliminated initiatives such as the President’s Committee on the Arts and Humanities and threatened to abolish the National Endowment for the Arts (NEA), it has also sought every opportunity to undermine and attack freedom of speech and creativity. Meanwhile, the stability of the arts and culture sector—which contributes $877bn to the US economy and provides 5.1 million American jobs—has been decimated, especially for live arts, because of the pandemic, in which more than 200,000 Americans have lost their lives. Like many industries, it faces an uncertain recovery. We are in desperate need of national guidance and leadership for how to navigate these difficult times. What comes next in America, during four more years of an administration that does not value democracy, art or human life? If this administration has its way, the Culture Wars of the 1980s and 1990s—when artists such as the “NEA Four” (the performance artists Karen Finley, John Fleck, Holly Hughes and Tim Miller) were declared “indecent”—will roar to life again.

Meanwhile, the Biden-Harris campaign has pledged funding and support for arts and culture as a key policy issue. Art played a central role in the Obama-Biden administration, with frequent official cultural events and public support for the arts community. Harris has long proven her own commitment to the arts, from serving as a trustee on the board of the San Francisco Museum of Modern Art while she was a district attorney in California to co-sponsoring an act to establish the Smithsonian National Museum of the American Latino while she has served as a senator. We need a president and a vice-president who support culture and arts education.

Many artists have contributed to non-partisan efforts such as ArtsVote, Plan Your Vote, the Wide Awakes and Artists Band Together. Those who can should go a step further and publicly endorse the Biden-Harris ticket. It is not just about supporting these candidates but a new cabinet and leadership up and down the line, at the federal, state and local levels. It is about the next nomination to the Supreme Court, which will have a direct effect on the future of free speech and censorship in this country. As for the indirect effects, think of the immigrant artists whose lives were profoundly changed by the court’s decision to protect the Deferred Action for Childhood Arrivals policy from Trump’s efforts to rescind it, or the LGTBQ artists who finally won marriage equality.

Most citizens have made up their minds about whom they will vote for, but the act of voting is very different from the thought of it. We have the chance this November to ensure we have a government that represents the majority of us. Otherwise, we will find ourselves in a cultural and ideological apartheid, in which those who dwell in an unjust past rule over those who strive for a more equitable future. Artists can amplify messages about registering, making a voting plan and voting early—so that the legacy of Ginsburg does not become a distant memory. In addition to voting for Joe Biden and Kamala Harris, we can dedicate our votes to RBG. Let’s turn our sorrow into light and action. The lives of artists and the arts depend on this election.

• Tanya Selvaratnam is an artist, writer and producer, a member of Arts for Biden-Harris and co-founder of The Federation arts coalition