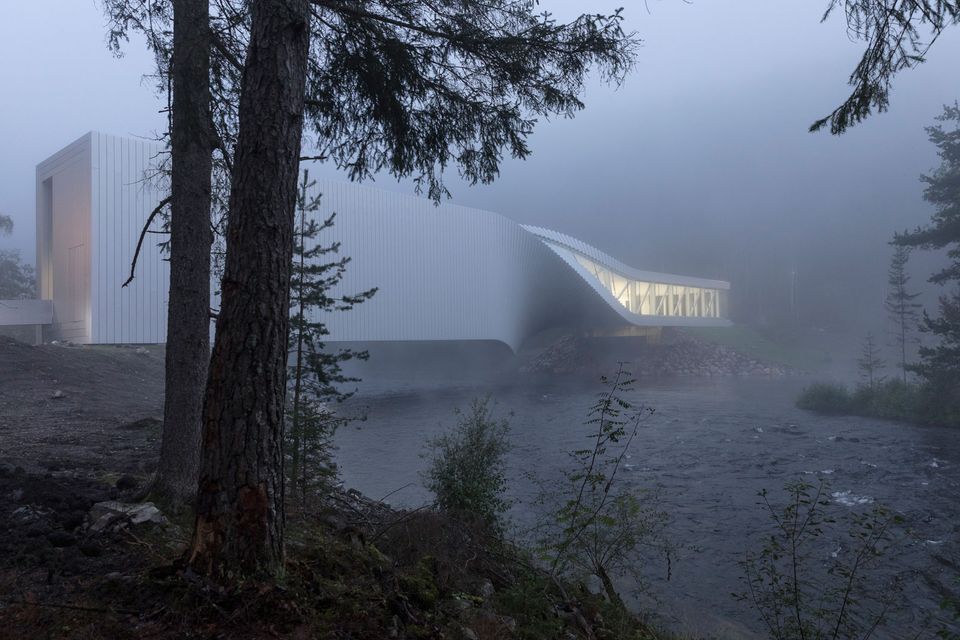 “A recession is coming: will it be in three, six or 12 months? I don’t know; but what I do know is that in all my career I have never experienced a situation like today’s.” This was said to me this summer by an experienced wealth manager in Europe. The global economic outlook is weakening, battered by multiple factors: the US-China trade war, a slowing economy in China and elsewhere, turbulence in Hong Kong, the ongoing Brexit crisis and unprecedentedly low interest rates, indeed negative ones for some countries’ bonds.

Just how much will this impact on the art market, as it restarts after the summer break?

The figures from the first half of the year are not encouraging: according to ArtTactic, a data analytics firm, auction sales by Christie’s, Sotheby’s and Phillips overall declined by 20.3% in the first six months of the year. A far more severe decline hit Chinese and Asian art sales, which more than halved in the first quarter of 2019, compared to 2018. And the top of the market has been hardest hit; according to figures from Artnet, sales of artworks over $10m shrank by 35% in the first half.

Confidence is key in the art market, as indeed in other markets. Any whiff of a slowdown can cause consignors to hold back, so causing sales to shrink. There are no knock-out estate sales on the horizon, such as Rockefeller in 2018: Christie’s sale of works from the Italian bank Unicredit aims for €50m overall, but its offering during Frieze week totals just £14m. 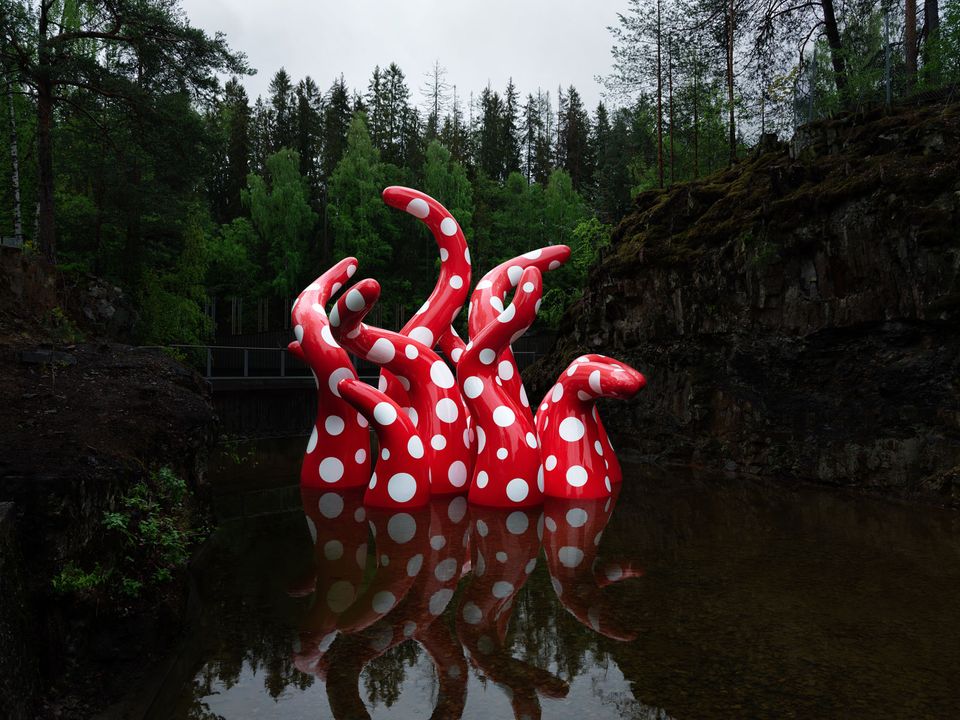 Nevertheless, there are many reasons for optimism, despite the gathering storm clouds. The growth of private museum/foundation/art spaces—call them what you will—is a powerful new force. In September, the Norwegian collector Christen Sveaas opened The Twist, a stunning new building outside Oslo. London collectors Fatima and Eskander Maleki will soon show their collection in a building in France. In Rome, Ovidio Jacorossi is about to inaugurate Musja, a private art space. And these are just a few examples of a worldwide phenomenon. All these spaces need filling—and while many already have holdings, they will need to continue to acquire art in order to stay fresh and relevant.

The US economy is doing well—and America is the largest art market in the world. Here, mega-galleries are expanding—again, a sign of confidence in the future. A recruitment agency told me that some are increasing staffing by up to 30%—surely a sign of confidence in sales. And the use of art to enhance luxury goods—from smart cars to upscale real estate—is gathering pace. The art market might shrink a little, but it is unlikely to collapse any time soon.

• This article was commissioned for Art Market Eye, a market-focused monthly newsletter produced by The Art Newspaper. Sign up here to receive it straight to your inbox.