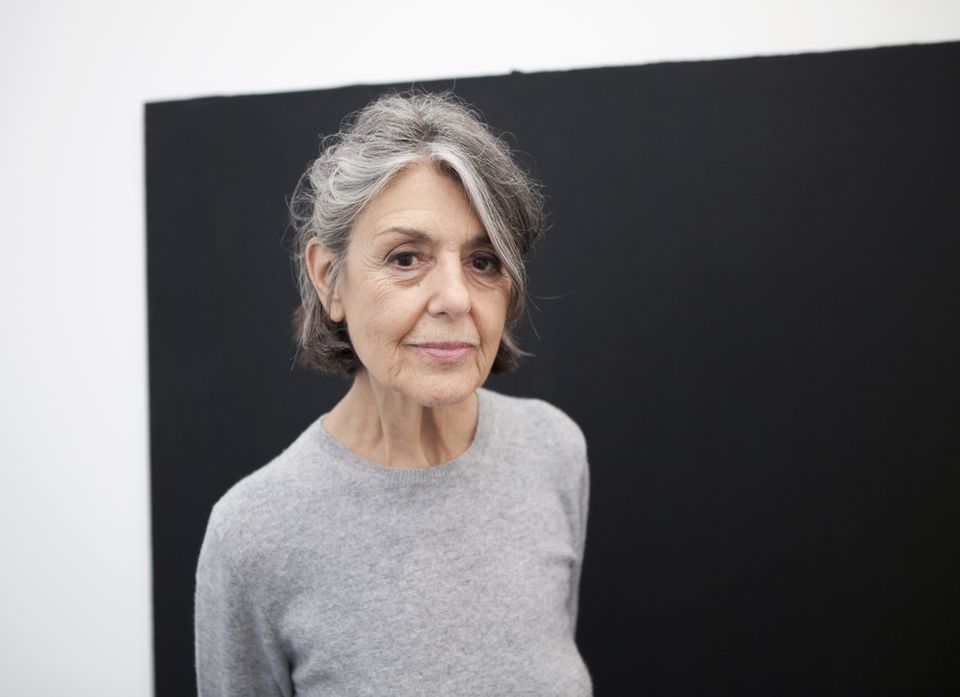 Since the opening of the gallery in 1968, the world has gone through enormous changes—but none as significant as what we face now. I've never been through anything like this. No one has. I fear for artists and art workers in every corner of our industry who will endure exceptional hardship—so, to give advice on how to weather this current crisis would be both impertinent and insensitive. I can only speak from my personal past experiences.

We’ve been incredibly fortunate that, even in lean years, the gallery was able to survive. Financially, I was always ultra-cautious, borrowing money for the business only twice in my life. The first was a loan for $3,000 in 1968 to start the gallery—the bank wouldn’t give me $5,000. When the recession hit in 1974, we were still building, still in flux, so I didn't have much to lose. I’d worked at other galleries and briefly had my own uptown. I knew that with each professional change, you build on what you had.

The second time was with two co-tenants when we were evicted and then bought our building on Wooster Street. Of course, we had a mortgage and, at the end of the day, the building cost us hundreds of thousands of dollars more than what it would have if we had been able to buy it upfront. Financial advisors often encouraged further borrowing and growth, but my focus was never on money in the grand sense. Perhaps I did miss out on certain opportunities, but I have always been wary of big business. I was even against advertising when I was young—it felt too political, like lobbying. As long as we could help the artists survive, we stayed small. And in many ways, that flexibility protected us from the effects of market downturns.

The most difficult periods were when an artist who had become financially successful left the gallery. Robert Gober, Donald Judd, Joel Shapiro—these artists had been the commercial backbone in support of the business. But in hindsight, their exits opened up space for others to grow. It has been a kind of regenerative process. Our younger artists became more established, while new ones continually joined.

In recent weeks, I have been heartened to see the energy displayed by our arts community as people turn to modern digital technologies. While these efforts will have a lasting impact—igniting imagination, access, and collaboration—the physical experience of art remains fundamental. I fear for the preservation of our artists, institutions, publications, framers, conservators, shippers, administrators, and every single individual in the world.

In the midst of such uncertainty, we must remain vigilant critics of political and social systems that fail us: voter suppression, executive corruption, deficient healthcare, prejudicial incarceration, underfunded social welfare programmes. In my lifetime, I don’t think we’ve ever been this close to losing our democracy. It’s a question we are facing square in the eye.