'London’s resilience, creativity and innovation will help us to keep open for the world'

As the art world turns out in the capital during Frieze, Justine Simons, London's deputy mayor for culture and the creative industries, wonders what the rest of the world must be thinking 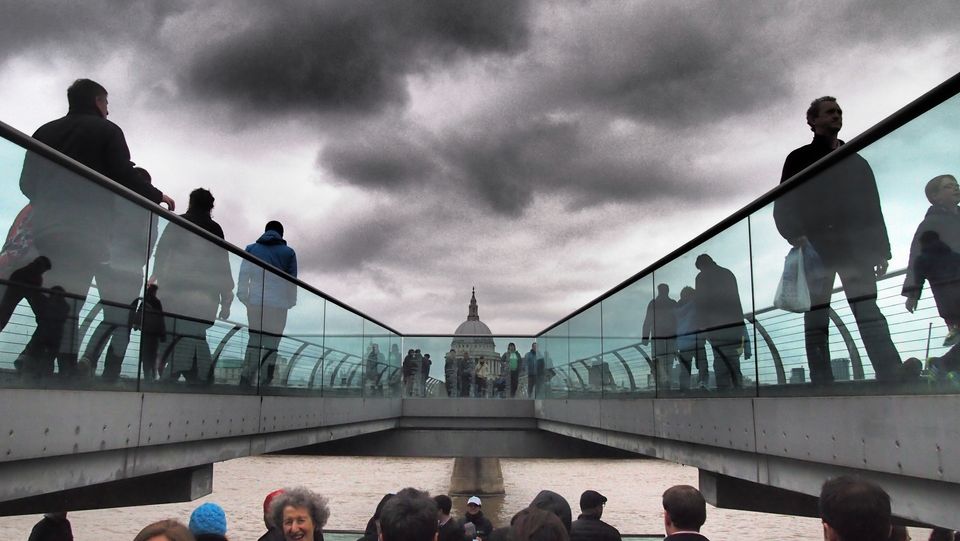 "You couldn’t make it up” is now officially—at least according to my mum—the most common phrase uttered right now. And as the global art world turns its attention to London this week for Frieze, what must the rest of the world be thinking about the future for our capital?

There’s no doubt that uncertainty is proving unsettling for Europeans, businesses and artists in London, especially now we know about the risk to jobs, growth, public safety, food supply and living standards if we crash out of the European Union without a deal.

For the creative world, a third of our workforce is international, and roughly 40% of the UK’s creative services and goods are exported to the EU. London’s art galleries, auction houses and museums rely on access to international markets and talent. A no-deal Brexit would increase the cost and complexity of transporting works of art and, more widely, the creative industries could lose out on £1bn of growth by 2030. The UK’s art market is worth £14bn and London is Europe’s largest art market, second only to New York. Art is a big deal for us, and we can’t take it for granted. So, the pressure is on.

That said, I have started to notice a shift. Autumn is a brilliant time to be in the capital. London Fashion Week got us off the blocks, quickly followed by the London Design Festival, and now there is Frieze and the London Film Festival. It is a stellar time with unparalleled creative talent in town from across the globe. And the mood is changing: there is genuine resilience and a sense that we will push through these uncertain times.

Across our communities, culture can create bridges when often there are none

London is maintaining its position as a global financial capital, as a hub for technology and innovation, and as an artistic haven. We can’t escape the evidence that points to our growth, inward investment and jobs market being hurt by any form of Brexit, but we know London is resilient, diverse and innovative—ingredients that will help us thrive.

Our creative sector is a perfect example of London’s resilience. London’s creative economy is worth £52bn a year; one in every six jobs in London is a creative one, and these jobs are growing four times faster than the average economy. But as well as the impressive figures, culture plays a deeper role. It brings us together, offers young people at risk alternative life paths, improves our mental health. And across our communities, culture can create bridges when often there are none.

Creativity doesn’t stand still. Just last month the multinational English National Ballet opened a spectacular new studio, and a new Museum of London is in development at West Smithfield. The well-documented loss of artist studios has started to stabilise for the first time in a decade. And the Mayor and I recently broke ground at East Bank: the largest new cultural and educational district in London since Exhibition Road was created in 1851, which will see a new Victoria and Albert Museum site—including a collaboration with the Smithsonian Institution, BBC Music, Sadler’s Wells, London College of Fashion and University College London—established in Queen Elizabeth Olympic Park. I mention these new developments because, in these challenging times, they are powerful and symbolic, sending a message that in London we value culture, that we are confident and that we will always remain open to the world.