'Marmite' Boris Johnson or 'deep cuts' Jeremy Hunt—which would be good for the arts?

The former UK minister for culture, Ed Vaizey, weighs in on which of the two candidates for prime minister would best serve the arts 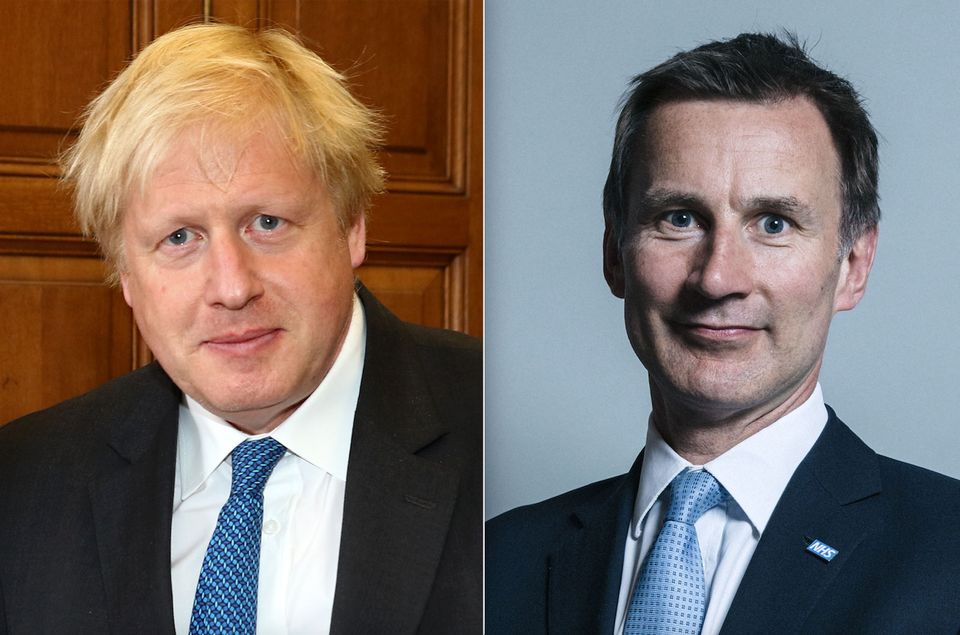 The governing party (I use the term loosely) in the UK, the Conservatives, are currently holding a leadership election. Theresa May has stepped down as prime minister following a lamentable three-year stewardship. Whoever succeeds her as Conservative leader will automatically become prime minister, saddled with the joyful task of delivering Brexit and healing a divided nation.

We are left with the final two candidates, whittled down from a list of 13: the ex-Foreign Secretary Boris Johnson, and his successor, Jeremy Hunt. Safe to say, the arts and cultural policy have not featured highly in the many debates and hustings that have taken place in the last few weeks of campaigning. Nevertheless, there is some hope for the arts, when one analyses the background of the main contenders.

Boris Johnson is currently the runaway favourite to seize the crown. Like that quintessential British spread, Marmite, Johnson, to put it mildly, divides opinion. But a Johnson premiership could be grounds for hope, at least for the arts.

Johnson began his parliamentary career as the opposition culture spokesman, so he knows the brief, albeit he is a decade-and-a-half out of date. Interestingly, the current leader of the Scottish Conservatives, Ruth Davidson, was also the opposition spokesman in Scotland. If Johnson wins, the two Tory leaders will have started their front-line political careers in the arts.

Even more importantly, Johnson served two terms as the Mayor of London, where the arts and the creative industries play an outsized role. He appointed Munira Mirza as his deputy mayor for culture—and she remains an important figure in the arts, running the Cultural Institute at King’s College, London. He was also assisted by Justine Simons, now Sadiq Khan’s deputy mayor, and someone who has worked with all three mayors since the post was created. 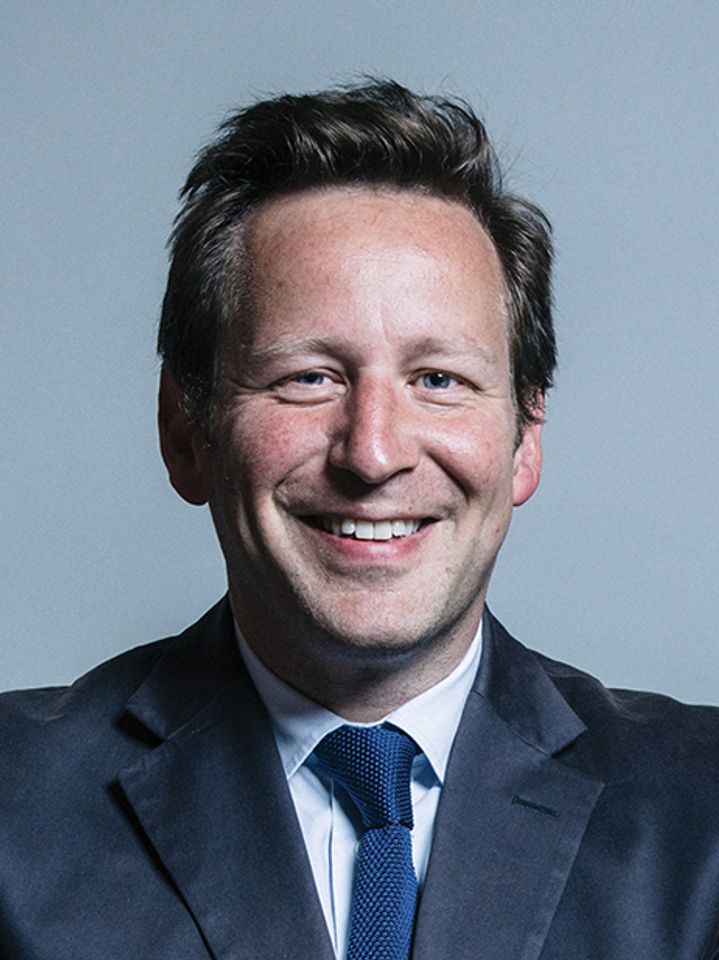 Johnson’s partner, Carrie Symonds could be an important cheerleader. Symonds is a super-impressive political operative, currently making waves in her campaigns on the marine environment. But she studied the arts at university and spent two years as a political adviser at the Department for Culture, Media and Sport. She knows the arts well and is passionate about them.

Running far behind Johnson in the race, Hunt’s first Cabinet position was at the Department of Culture, where he brought in important tax breaks for the arts. Unfortunately, he also oversaw deep cuts to the budget and to the department itself, to such an extent that people wondered if it would survive. Moving on to Health, he promptly forgot all he had learned, refusing to engage in the important agenda of the role that the arts can play in health and well-being. In a newspaper interview, he did cite Tracey Emin as his favourite artist, so we may have to deploy our Trace as our cultural ambassador to Number Ten.

Matt Hancock is another culture secretary who now serves as health minister. In stark contrast to Hunt, he has embraced the arts and health agenda with enthusiasm. An early candidate for the leadership, he has now fallen by the wayside, but he did well enough for people to speculate that he could end up as Chancellor of the Exchequer, in charge of the purse strings. In that case, the arts could do well.

The extraordinary leadership contest has played out, in some ways, as its own gripping drama. The arts and the creative industries have never been more important to the UK, and while there is not a single candidate who can be enthusiastically described as arts friendly, there are enough links to give one cause for guarded optimism.

• For more on how the UK arts sector may fare under Johnson and Hunt, see What can the arts expect from next UK prime minister?