A leading Italian art critic says that it is dictators and populists who fear culture and that the BBC’s creativity will be vital to coronavirus Britain, now and in the aftermath 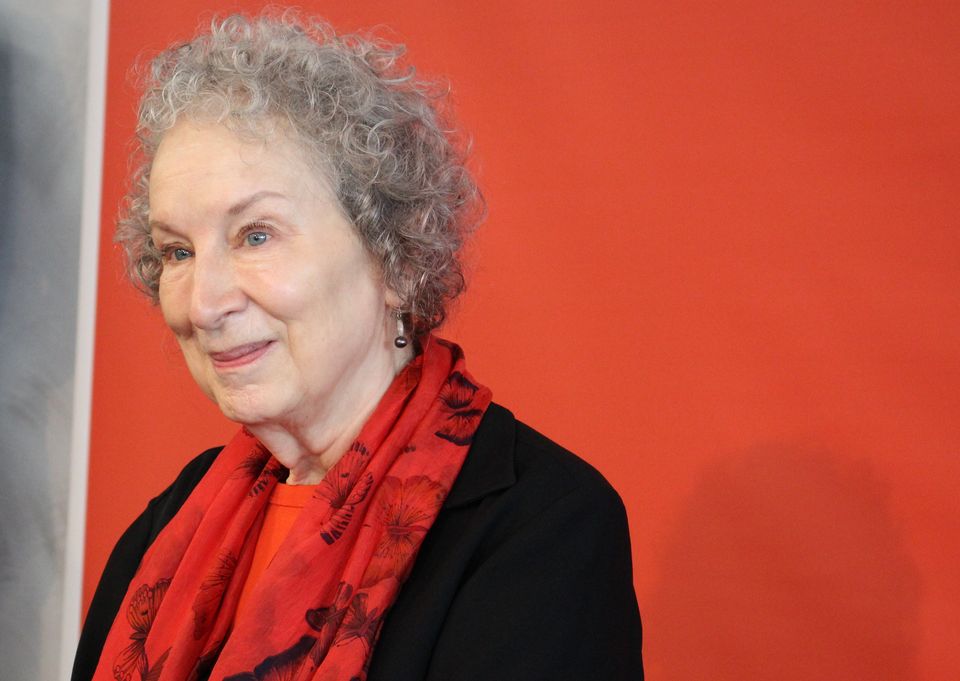 “Everybody’s after our free time”, was the headline a few days ago in Repubblica, the most widely read Italian newspaper. The stock market keeps on tanking but Netflix shares are soaring. A manna of free offers to access various entertainment platforms is raining down on the world.

Leaving aside the question as to whether identifying culture and free time is really a good thing, it is what we have after years in which mass communication has enlarged the audience and reinforced popularisation. It is no coincidence that the world of culture is divided now between those who think that if it is free, it will appeal to more people, and those who think that this will inevitably damage those whose business it is to sell news and culture.

This could not be a better moment for the British prime minister, Boris Johnson, to redouble his attack on the BBC, the UK’s national (but not government-run) broadcasting service, financed by a £150 ($183) annual licence fee paid by all TV owners to a total of £3.7 billion.

He is going about it in an indirect way, aiming to starve it of funds in the name of market forces. Having cut off the government funding that covered the licence fees for people over 75, he now has plans to decriminalise non-payment of the fee. For the BBC, which is suffering from the same competition affecting TV channels all over the world, this would be a lethal blow. It is an attack aimed at a network that prides itself on its impressive cultural offering, and—it’s important to emphasise this—spends 94% of its revenues on generating successful programmes.

“Culture in quarantine” is the slogan with which Tony Hall, the director general of the BBC, has just announced a very impressive “virtual arts festival”. He says, "It’s important during this period that we maintain access not just to news and information, but to the arts and culture. For many people they are a valuable part of their lives and a way of stimulating imagination, thought, and escapism. It’s a vital part of who we are as individuals and part of our identity as a nation”.

Support, production and transmission: these three essential aspects of the BBC’s activity are especially valuable during this health, existential and economic crisis. It is not just what is on offer, but how it has been achieved. For example, a collaboration with the Arts Council England has set up a competition to fund 25 artists living in the UK in the making of video, audio and interactive works, not about coronavirus but the human aspect of isolation.

“Culture in quarantine” ranges from virtual access to exhibitions and museums to a virtual literary festival, organised by the BBC. Called the “Big Book Weekend” and set up by Kit de Waal and Molly Flatt, it is a “festival of festivals”, of all the literary festivals that the emergency has shut down, and it will be broadcast live for three days.

Another example is Front Row Late on BBC Two, presented from her sitting room by Mary Beard, chair of classical studies at Cambridge University and a star of TV and social media. She will connect through to leading thinkers, writers and artists in self-isolation, one of them being the author of The Handmaid’s Tale, Margaret Atwood, who will present a puppet show about the plague as recounted by Edgar Allen Poe.

Among Hall’s “many people” are the thousands of children shut out of their schools by coronavirus: BBC Four will be broadcasting dramatisations of six of Shakespeare’s plays that are on the national curriculum, together with the Royal Shakespeare Company’s educational programme about them.

Detractors of the BBC say that the young are deserting TV, and it’s not just the teenagers. It seems that the 18-34 age group is dedicating no more than 20 minutes a day to the BBC, preferring to watch Netflix and Youtube. The present cultural counter-attack by the BBC therefore emphasises its role as a service to the nation, a strong rebuttal to the government’s argument that it is just an equivalent to Netflix.

It is also the free streaming platform iPlayer that confirms the BBC’s role as a major producer and broadcaster of artistic content, the “nation’s stage” but also a nourisher of cultural and artistic innovation. Culture on TV as something that can unite the nation was an objective from broadcasting’s earliest days. In the 50s and 60s, Italy’s national station RAI played a fundamental role in uniting the country and making it literate after a war from which it had emerged divided and deeply backward.

If in times of emergency, the BBC can live up to its educational and social role not just with Shakespeare but an intelligent revisiting of Bram Stoker’s Dracula (by the Northern Ballet company with choreography by David Nixon), it shows itself to be a formidable “transverse” instrument of cohesion and solidarity, which are indispensable if we are to survive this emergency and its foreseeable economic fall-out.

In this climate, the BBC is offering “Scenes for Survival” with the National Theatre Scotland, which will coopt writers, actors and directors to create short episodes in their isolation. It also has the purpose of serving as platform to collect money for the many theatre workers and actors who are hard hit by the lockdown.

This must alarm Boris Johnson, who with his drearily surrealist statement that “paying the licence fee is the law, but if you break the law, nothing will happen”, aims to undermine the very basis of the BBC, which is advert-free on its national territory.

It is in the area of culture, identified by dictators and populists as “Lefty stuff”, that the prime minister is concentrating a potentially lethal attack on the BBC in order to take his revenge for what he sees as its failure to support Brexit. (Opponents of Brexit also criticised the BBC, which goes to show that being impartial, as it aims to be, makes one enemies on both sides; in the past it has had problems with the politicians regardless of their political affiliation—with the Conservatives Churchill and Mrs Thatcher, and with Tony Blair, Labour.)

The unbendingly upright Sir John Reith, the first director general of the BBC, might well not have liked the programmes the BBC will be showing in the next few weeks on the degenerate eroticism of the Aubrey Beardsley, currently a shuttered exhibition at Tate Britain, and the deeply sensual “poesie” painted by Titian for King Philip II of Spain, united for the first time in centuries at the National Gallery.

Yet that austere Scot, according to whom “a high moral tone is obviously of fundamental importance”, believed that the quality and variety of what was offered was no less vital. The British Broadcasting Corporation was founded in 1922 to produce and transmit programmes about “whatever is best in every field of knowledge and of effort by mankind”. Its motto is “Nation shall speak peace unto nation” and it is still listened to and watched by 91% of the UK’s population and 420 million people abroad.

At a time when the UK is increasingly isolating itself because of Brexit, the BBC is the country’s best passport to the world beyond. But peace and prestige do not seem to interest Boris Johnson. To quote the American who became one Britain’s national heroes, T.S.Eliot (certainly not a supporter of the Left), what the prime minister is plotting is no less than a perfect “Murder in the Cathedral”.