Pandemic anniversary: the things museums should learn from our plague year

Although “thumbstoppable” social media content is essential, the online world has dark consequences too, says Tristram Hunt, the director of the Victoria and Albert Museum 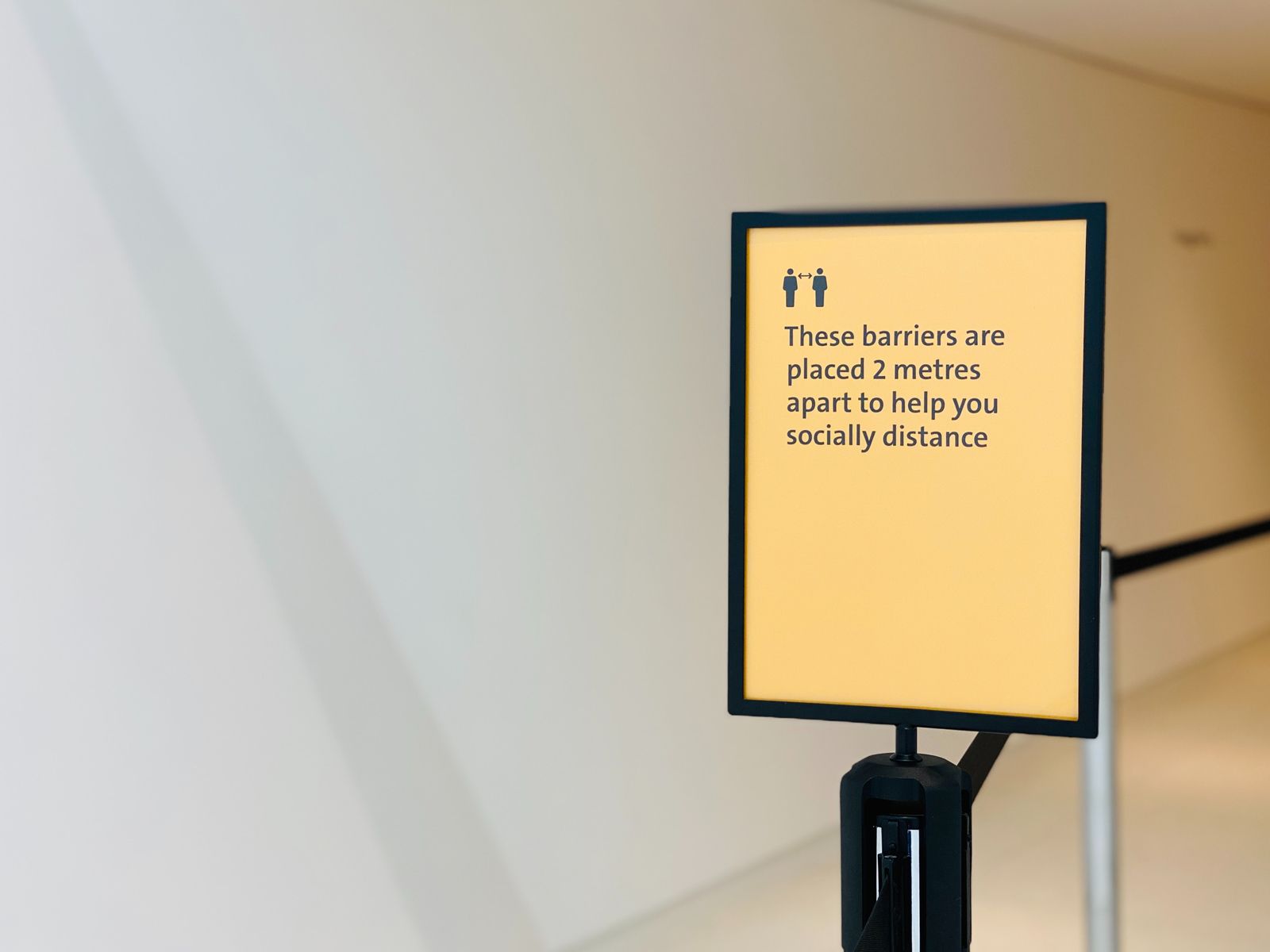 One year ago, the lights went out in museums across Europe and America. We furloughed staff, cancelled exhibitions, postponed capital projects and sought emergency funding. Today, too many of our galleries still remain dark, as we endure a “long Covid” of closure alongside colleagues in theatre, music and dance. After 12 months of pandemic, what has the cultural sector learned?

First of all, museums met the challenge. From transporting PPE to hospitals to hosting vaccine centres to running food banks, the sector appreciated that in a pandemic human health comes first. We had the humility to appreciate ourselves in a hierarchy of need, and act appropriately.

We simultaneously came to understand that the digital pivot only takes you so far. The Uffizi’s TikTok channel and Victoria and Albert Museum’s virtual Kimono tour were just two examples of museums pushing themselves during lockdown to share their collections more innovatively and widely through the internet. Funds poured into membership portals and “thumbstoppable” social media content. Our digital teams heroically triaged an art-starved public and home-schooling parents with new understandings of collections and cultures. But digital fatigue is now setting in and the complementary need for an unfiltered experience is painfully apparent.

It should not have taken the storming of the Washington, DC Capitol for us to have also understood the dark consequences of the algorithmic online world. With the public square sealed off, the last year has seen social and political discourse funnelled down the rabbit-holes of Facebook and Twitter. Online search engines have served to reinforce certainty, prejudice and chauvinism. Against the backdrop of anti-vaxxer, QAnon and click-bait conspiracy theories, the attributes of a physical museum—public interaction, scholarship, diversity, learning, challenge—have proved their worth.

Yet, we too have been sucked into this architecture of digital surveillance. Rightly, all the tools of tech-savvy governments to counter the deadly virus have been deployed. So museums now demand QR codes and GPS tracking to “provide a secure environment” for our visitors. The great joy of London—dropping in to see the Portland Vase at the British Museum or Henry Raeburn’s The Archers at the National Gallery—feels irrevocably lost. And with a sustained collapse in income, there is the depressing probability of galleries holding onto these data rich processes and the upsell they can provide.

The coming years threaten a hostile environment for the cultural sector, which makes the search for income so vital. The widespread abandonment of formal schooling will lead to a further reduction of creativity in the education system, as teachers double-down on core subjects. This will impact low-income households the hardest as children’s pathways into culture—school trips, class plays, orchestras—are edged out.

In the UK, a relentless focus on STEM (science, technology, engineering and maths) subjects has now fed through to a worrying fall in arts degrees at university. That is even before Brexit’s elimination of the Erasmus student exchange programme and the right of performers to work visa-free across Europe.

Then, in the midst of the pandemic, among the hundreds of thousands of lives lost, one non-Covid death stood out: the brutal murder in Minneapolis by a policeman of an African American man, George Floyd. His death galvanised an overdue reckoning around systemic racism, which addressed long-standing injustices in museums and galleries. Now, more than six months on, leaders are rightly being held to account on whether real change is happening in terms of governance, audiences, staffing, programming and collecting. To my mind, this is a process which will take time and sustained commitment, but it has already unleashed a timely and creative dynamism in much of our thinking and culture.

Unfortunately, in the UK this debate has too often collapsed into a boorish culture war centred around statuary, commemoration and empire in the shadow of Brexit. A chauvinistic Right has sought to defend “our history” (uniform and singular) from “woke warriors” intent on cancelling the past and pressured culture ministers to connect public funding to “correct” thinking. Meanwhile, a populist Left has sought to delegitimise much of the progressive fabric of civil society. Museums find themselves caught in the crossfire and, understandably, just want to keep their heads down. Yet, at the very same time an Ipsos-Mori poll has revealed that 82% of British people express trust in museum curators: an extraordinary statement of public confidence in our cultural institutions’ ability to navigate this terrain.

This should be the positive learning from the plague. We will emerge from this pandemic financially weakened, but I hope with a renewed sense of civic mission to rebuild social bonds fractured by Covid-19. In an era of “fake news”, echo-chamber righteousness, and self-regarding identity politics, museums can be bolder in explaining the crooked timber of humanity through the wonder of material culture. We should put aside some of the crippling self-doubt and be confident in our purpose because, after a year of loss, isolation and anxiety, our public needs it.

• Tristram Hunt is the director of the Victoria and Albert Museum, London