We need to talk about guarantees. And art loans 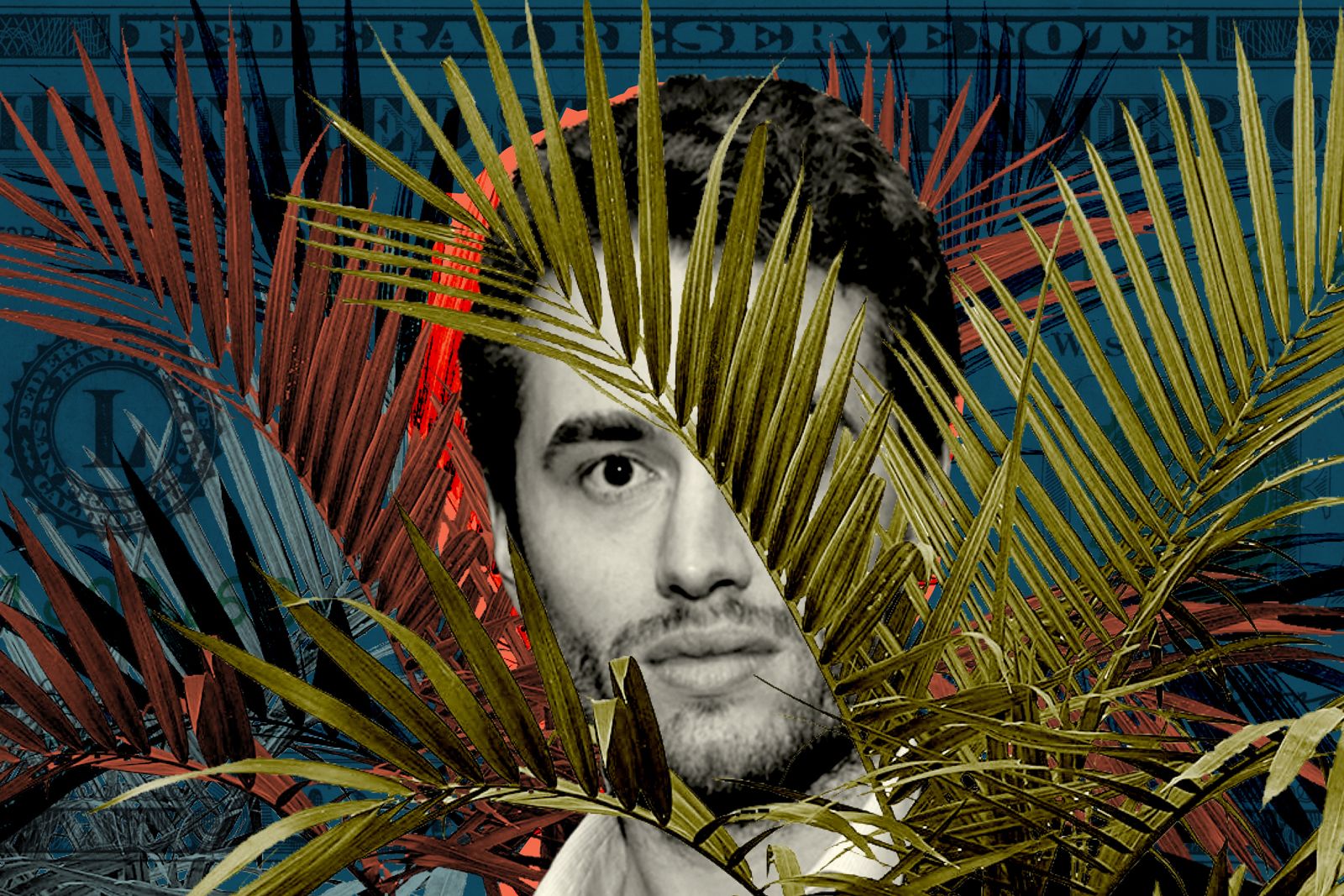 Inigo Philbrick was apprehended on the Pacific island of Vanuatu © Illustration: Katherine Hardy

In June, the fugitive art dealer Inigo Philbrick was grabbed on a road in Vanuatu, a small island in the Pacific, by a posse of police officers and FBI agents. He will be returned to New York, to answer criminal charges that he masterminded an art fraud that might eventually top an eye-watering $50m.

The case has thrown into high relief two issues that are likely to become crucial in the art market this year: art loans and guarantees. Both may be impacted if the market takes a drastic plunge, which seems probable.

Philbrick is accused, among other charges, of being in default of $14m from the art loans company Athena Art Finance. Such loans are legion in the art world and legitimately used to finance trade, but problems arise when values start to tumble.

In Philbrick’s case, his deep knowledge of the Rudolf Stingel market proved of no avail when it started turning after 2017. According to the data analysts ArtTactic, Stingel sales fell by 14% at auction in 2018 compared with 2017. A case in point is a photorealist portrait of Picasso by Stingel, bought by Philbrick for $7.1m in around 2017, which fetched only $5.5m hammer when auctioned by Christie’s in 2019. By then Philbrick had actually sold over 100% of the work to other investors and allegedly falsified a $9m guarantee agreement from the auction house—but that’s another story.

Philbrick was not the only trader to find himself swimming naked when the tide went out (although he was nabbed wearing swim trunks…). New York art dealer Anatole Shagalov has just been clobbered with a $2m summary judgement by a Manhattan court for buying, but failing to pay for, a Keith Haring (he is appealing). Shagalov borrowed multiple times from art loan companies—as his former lawyer Matthew Hoffman once explained: “He borrows money, he buys art. He tries to sell it at higher prices.” Repeat. Which worked—until it didn’t work anymore.

It seems inevitable that others who traded on this basis—loans against art—may find themselves in difficulty because of the Covid-19 pandemic. We have already heard numerous reports of discounting, and with lower prices, borrowers may struggle to pay back their debts.

A shrinking market could also have an impact on another strategy, that of betting on art via auction guarantees. This is a way of making a quick killing without ponying up a penny—as long as someone else steps in to buy the guaranteed work. But if no one else bids, then the guarantor is landed with a work they can’t necessarily pay for.

In 2018, Philbrick offered some 20 to 25 guarantees on works by at-the-time hot artists such as Stingel, Christopher Wool or Wade Guyton. All this was just dandy while the market was rising, but some of the gilt had already come off this particular piece of gingerbread even before Covid-19 struck: last year Art Tactic reported guarantees were down a massive 43.4% in June 2019, for the post-war and contemporary art sales.

Sotheby’s Impressionist and Modern art sale in New York on 29 June had half the number of guarantees as last year, as did the contemporary art auction (ten guaranteed lots compared to 20 last year). Sotheby’s also offered the Ginny William material, backed by a 100% guarantee. Only one thing is certain: Philbrick wasn’t bidding at any of them.