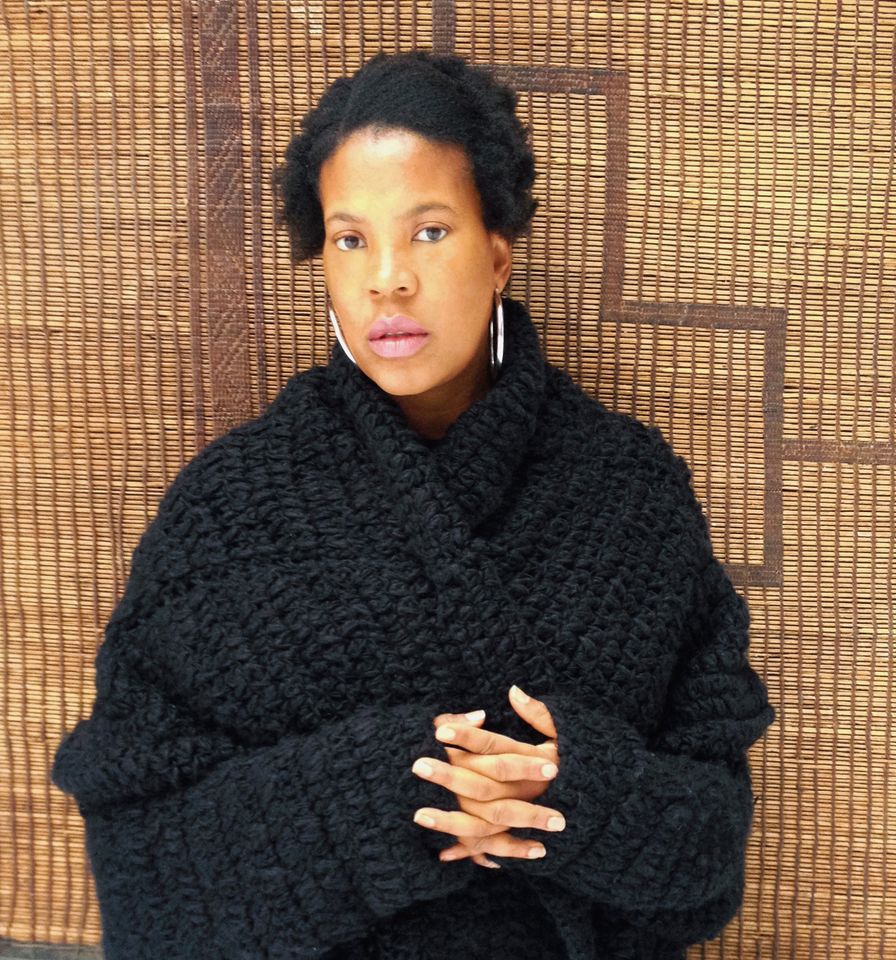 Some beginning structure: I do not have a work in this year’s Whitney Biennial, though I do have friends whose works are included and am close to one of the curators. This text comes in reflection of critiques about the exhibition, mostly written by white art critics, which, after viewing one after another, read as problematic, condescending and dismissive of the curatorial and artistic production in the biennial, labelling it “not radical enough”. This text also does not touch on the saga over the Whitney's board member Warren B. Kanders, although acknowledgment is due to Decolonize This Place for their rigorous response.

The impetus for writing this comes from being a contemporary artist, living and working in the US, whose citizenship is tightly linked to the country’s foundational narrative, which is forged primarily by the construction of race, a culture built for oppression and the real consequences of both. It comes with an understanding that America has, for 400-plus years, operated under a state-crafted racial caste system that shapes every aspect of every minute of everyone’s life—down to how an art critic crafts words on a page. This applies whether you are at the apex of this structure or at its very bottom.

If radical change is truly desired in such a place, then those who have the bounty of privilege should shoulder the greater risk, and should be willing to transform, divest of or spend such privilege by all methods available.

We need to see, hear and feel a transformative push towards a white radicality in contemporary art, built on a vision beyond the normal confines of art production and criticism.

When viewing an exhibition as sexually and ethnically diverse as this biennial, the more essential question is: whose works and whose bodies should carry the weight of the radical impulse? Whose works should take the most hazardous stance in a 21st-century white nationalist Trump America? Or to put it more directly: stop asking coloured bodies to hold the bulk of the rage over this country’s systemic maladies. And if we don’t deliver it for your visual pleasure (though I believe some works in the biennial actually do), do not sulk or lament that you miss the rage of the radical. That is also yours to own.

Some critics complained that many of the works were simple, preachy or heavy-handed. To repeat: what kind of radical risk-taking would you like to see from people who have already put so much on the line in the era of Trump, when black bodies breathing literally cause white discomfort? The charge for those who would like to see a transformation is to dig deeper into the methods and meanings of art produced by black artists, by brown artists; expand your critical vocabulary of visual, linguistic and performative references; engage with the work of artists who are also activists; write about them and place their actions alongside the lineages that match their creative output; give up or share funding and resources so that the voices of black, first nations or brown critics can develop across the spectrum of art production. Newspapers, journals, collectors, museums, curators: do not segregate the works. Do not ask us to only write our observations in February or to photograph only coloured subjects. Go further and work more rigorously to undo yourselves.

We need to see, hear and feel a transformative push towards a self examining white radicality in contemporary art, built on a vision beyond the normal confines of art production and criticism—not just in writing but in works of art, in collecting and through constructive language that comprehends radicality when black or brown artists choose to work with it in a material form. We desire writing by white critics that consistently implicates whiteness and its tentacles as the dominating force that requires systemic change on all fronts. Understand the historical American narrative and see yourselves within that framework; do the cultural autopsy, name what whiteness is and the centuries of harm it has done; show yourselves to each other and wrestle with the implications of whiteness on canvas, in performance, in front of the camera and definitely in writing; and, most importantly, stop oppressing us through dismissive and condescending words and deeds.

If radical change is truly desired in such a place, then those who have the bounty of privilege should shoulder the greater risk, and should be willing to transform, divest of or spend such privilege by all methods available.

For those who see a “lack of payoff” in the radical rage in some of the works in the biennial, the request is: respect the formal decisions being made by non-white artists and see them in the linage of art production we are referencing. Break through the fourth wall to craft a vision of the systems you want changed in the art world, individually or together as predominantly white critics, museum directors, collectors and artists. Enter the fray more boldly than those that came before you.

To mention the overarching theme of this iteration of the Whitney Biennial as linked to Robert Rauschenberg’s legacy, for example, without breaking down his connection as a Texan and his probable viewing of the assemblages he must have seen by Black American artists—descendants of slavery—in the rural South is actually preposterous. It does us all an educational disservice and disconnects a lineage and an impetus that is home-grown American. The wonder of Rauschenberg more than likely would not exist without the trauma of the American, disenfranchised rural landscape.

Within an arts community that is truthfully looking for a radical turn, the stress and strain required to produce the most risk-taking works, exhibitions and writings would be advocated, produced and encouraged by those who possess the bounty of privilege. In 21st-century America, it rests on whiteness to transform itself, consciously and consistently.

• Xaviera Simmons is a a New York-based artist. Her practice is rooted in shifting definitions of landscape, character development, art, political and social histories and the interconnectedness of formal processes. Currently, Simmons is an imagining justice fellow for the Art For Justice Fund founded by Agnes Gund. In 2020, Simmons will be a visiting lecturer and Solomon Fellow in the Department of Art, Film, and Visual Studies at Harvard University.