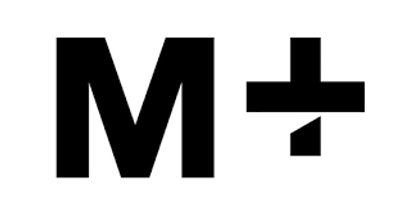 Paid for by M+

M+ is a museum dedicated to collecting, exhibiting, and interpreting visual art, design and architecture, moving image, and Hong Kong visual culture of the twentieth and twenty-first centuries.

As M+ gets ready to open its doors later this year, the museum's board chairman Victor Lo explains its bold concept 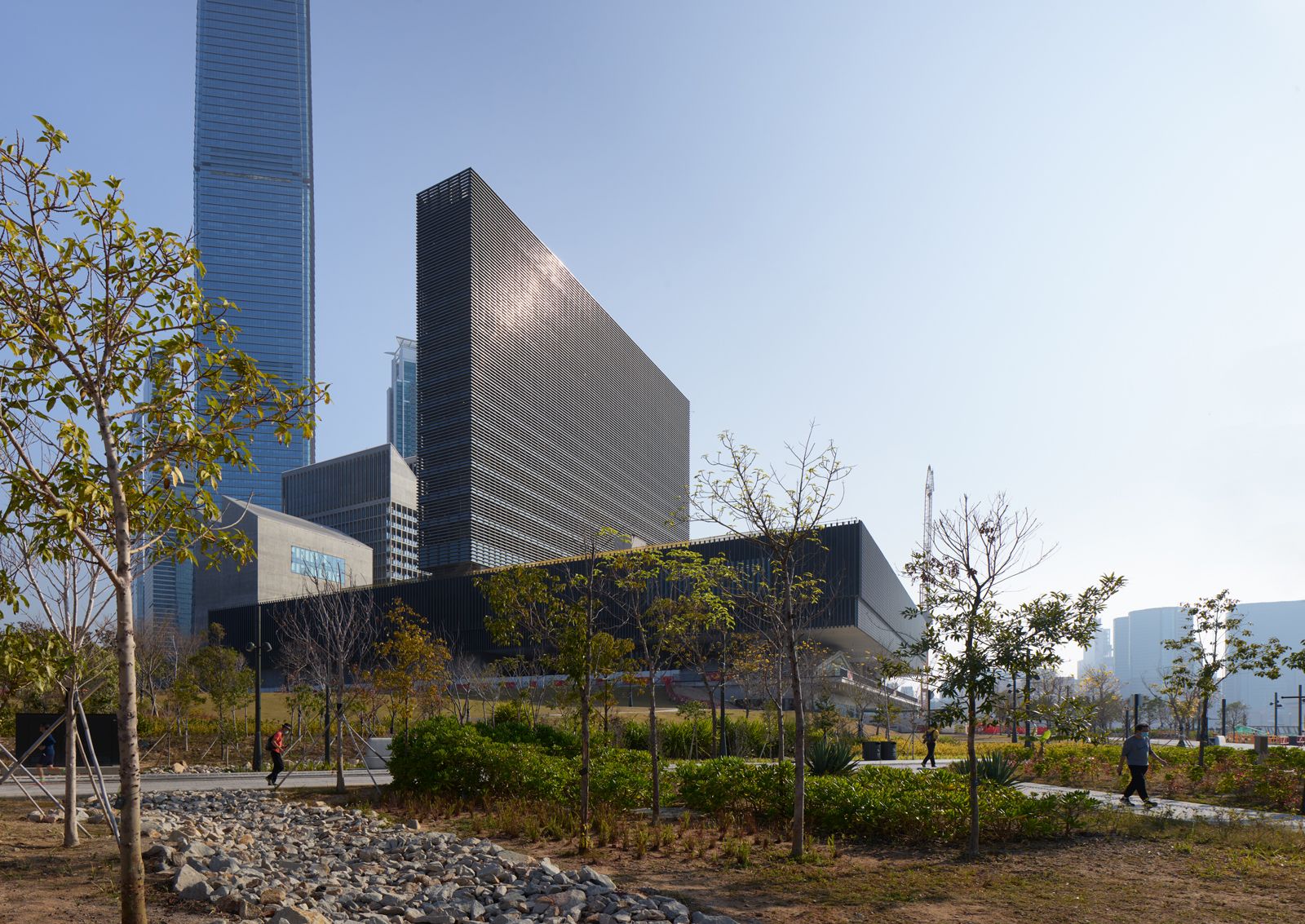 Fifteen years ago, I had the honour of chairing the Museums Advisory Group (MAG), under the Consultative Committee on the Core Arts and Cultural Facilities of the West Kowloon Cultural District. The task was to propose what type of museum the District should have. After almost a year’s intensive deliberation, we proposed a bold concept: “M+”. The name conveyed our ambition to create an important cultural institution, more than a conventional museum, that would be consistent with Hong Kong’s position as one of the world’s great cities.

A truly great city needs to be more than a business powerhouse or a major tourist hub. The world’s greatest cities inspire and enrich their residents and visitors, provide new ideas and the environment for creativity and innovation to thrive. M+ was our vision for what a 21st-century cultural institution in Asia could be, offering a Hong Kong perspective on global visual culture. That also meant creating a unique, world-class platform in Asia to foster exchange between Hong Kong and the world. Our mission for M+ was that it would also be a place to show our neighbours from the Greater Bay Area, South East Asia and all international visitors that Hong Kong has a vibrant cultural life on top of it being a business metropolis.

Overlooking our spectacular skyline that augments Hong Kong as a historic and thriving centre for world trades, M+ is now on the cusp of becoming a reality. Later this year we will have the pleasure of welcoming the public to experience its audacious and contextual architecture and exhibitions which will hopefully redefine the city’s aspirations and future as a cultural hub in the region.

Visitors will explore the best artworks, design objects, and moving images created in Hong Kong alongside those from the mainland, across Asia and the world. Many are important collections of art, design and moving images that are perhaps not well known to the public and rarely displayed in other global institutions previously.

As we refined the concept for M+, members of the MAG and I travelled extensively to understand how cultural institutions can have an impact on the city’s public life. The Centre Pompidou in Paris, Tate Modern in London and MoMA in New York, to name just a few leading museums of comparable scale, have well demonstrated how cultural venues can transform and improve their immediate surroundings and the city at large.

Investments in culture produce both qualitative benefits and economic returns. Cultural infrastructure is essential for cities to thrive. Beyond its role as tourist venues and platforms for creative endeavours, it is also integral to their city’s ability to attract and retain talent and innovators who seek new expressions in cutting edge fields. The lesson from our travels was clear: Hong Kong, a city with global ambitions, requires a world-class museum. Research, education and audience building must all be part of our core mission.

We felt that none of those model institutions we visited met all our interests and ambitions. No single work, medium, nor discipline can encapsulate Hong Kong. M+ is devoted to the broad category of visual culture, which spans from paintings, video art, digital art, movies to avant-garde installations. M+ shall embody the cultural fluidity that makes the city unique.

Hong Kong is the world’s best example of global exchange. M+ reflects this identity in every way, from its collections and exhibition to its staff. From the start, M+ followed the highest international standards for museum operations and governance. The M+ Acquisitions Committee and the M+ Collections Trust were established in 2016 and 2017 respectively, to govern matters relating to acquisitions and protection of legal interest of the M+ collection. The legal ownership of the collected items would be transferred to the Trust, which is overseen by a separate board. The rigorous approach creates the needed environment conducive to the long-term development of M+. The museum has been supporting local talents, artists and designers in multiple ways. For example, since 2013, M+ and Hong Kong Arts Development Council have participated in various editions of La Biennale di Venezia together to connect Hong Kong’s visual arts with the world. Such endeavours help to foster creative collaboration and strengthen Hong Kong’s image as a global city of arts and culture. There are currently close to 8,000 items in the M+ Collections, of which nearly one-fourth of the works are by Hong Kong artists, designers and makers.

M+ has been many years in the making. The creation of the West Kowloon Cultural District spans the post-handover history of the city. In a matter of months, M+ will be integrated into the active daily life of Hong Kong people. The true measure of the institution’s success will be its influence on the community’s embrace of art and design, which has grown in prominence in the past decade, and its vital contribution to international cultural exchange in China, Asia and the world, and to societal wellbeing and economic wealth.

It will be up to the community to help turn M+ into a home-grown source of pride. Let’s co-nurture it to ensure that it enriches and enhances the arts, design and related expressions in the city and serves well as a platform to foster discourse. Let’s reinforce its unique position and grow Hong Kong’s influence as a hub for arts and cultural exchange between China, Asia and the world. We need visionary leadership, courage, professionalism and deep sensibility towards the development of art, design and culture.

It will be up to the community to take this world-class museum—our “museum plus”—and ensure that it enriches and enhances the arts, design and related expressions in Hong Kong, and reinforces its unique position as Asia’s World City.

Last but not least, we need an international horizon and an unwavering commitment for M+ to becoming world-class. We hope M+ can be developed into an important cultural institution that will help us cultivate our creative soft power for many decades to come. We are confident M+ will become the pride of Hong Kong.

Victor Lo is the chairman of the M+ Board