Call My Agent: the rise of the artist talent agency

A growing number of agencies are popping up in the art market, providing an alternative to the traditional gallery model 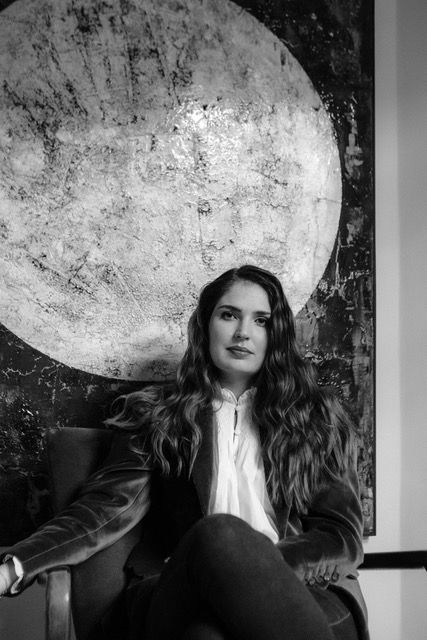 The French TV series Call My Agent—charting the lives of Parisian talent agents and the high-maintenance actors they look after (catering to their every whim)—has become a cult Netflix hit.

Now, talent agencies are becoming increasingly common in the art world, with some visual artists choosing to depart traditional galleries in favour of working with agencies whose focus is more on building partnerships with brands and institutions (alongside selling their work of course).

While some of the larger movie and music agencies, such as the Los Angeles-based WME (part of Frieze' parent company, Endeavor) and Creative Artists Agency (CAA), only occasionally focus on the visual arts, others like UTA (United Talent Agency) has a whole division devoted to it.

It is the latter model that inspired Marine Tanguy to launch MTart Agency five years ago. Based in London, Paris, Monaco and Madrid, her company has arguably inspired other young startup agencies such as Spring in France, which aims to catapult young talents to stardom. 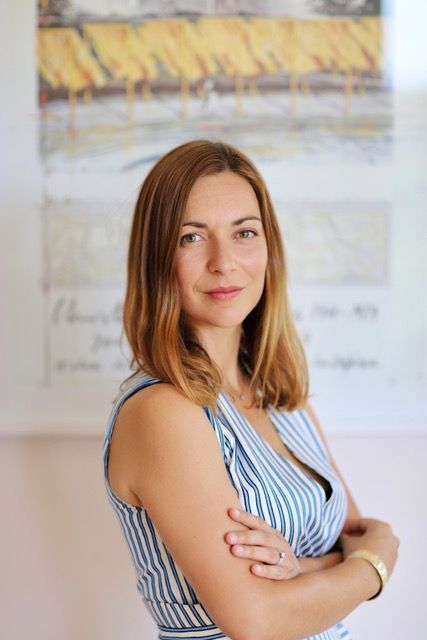 As for Southern & Partners, it was born last September under the aegis of Graham Southern, who left Blain Southern—the gallery he co-founded with Harry Blain—to team up with former collaborators Stephanie Camu, Rebecca Davies and Jess Fletcher. All believe in a “more holistic approach to managing an artist’s career," according to a statement and they are currently working with artists including Bill Viola, Fujiko Nakaya, Elias Sime, Hughie O’Donoghue, Bill Fontana and Michael Simpson.

Unlike traditional art galleries, those consultancies favour the subject over the project, the person over their production. “We focus exclusively on building and actioning a bespoke strategy for each artist that we work with”, says Rebecca Davies of Southern & Partners. MTart does not hesitate to work with brands and institutions, such as the London's Victoria & Albert Museum, which can help forge an artist's reputation. “Just this month, the cosmetics group L’Occitane commissioned Claire Luxton to turn, while still closed, one of their retail stores into a work of art”, Tanguy says. 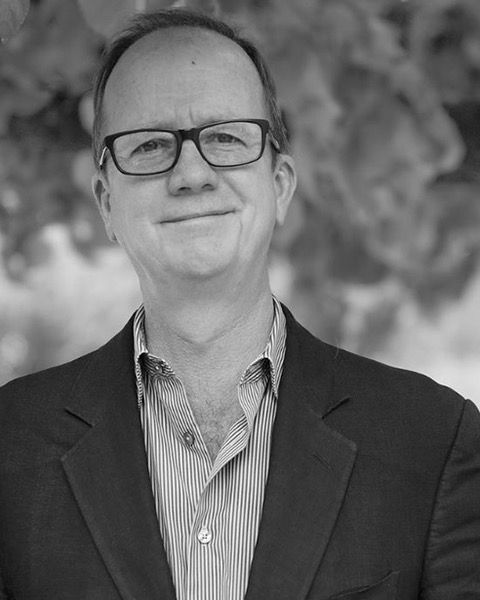 Founded in late 2019 by Géraldine Bareille and Nicolas Renucci, Spring operates a little differently and on lower budget. This agency says it wants to protect and "pamper" their talents as much as possible, although they cannot afford studio rents for now. All its energy currently goes into creating a club and monetised online content for its members—subscriptions, serving as micro-patronage, will hopefully help them grow and cover more and more fees.

Regarding the burning question of commission rates, all three structures say they take less than a traditional gallery (which would typically take 50% of sales). Tanguy receives 30% of the sale of a work of art and 40% on collaborations and public art projects. Same for Spring and Southern & Partners, which declined to give specific numbers. “As each relationship that we have is personalised to the artist and their needs, we operate on a model that is tailored to each client”, Davies says.

Because their activity goes beyond selling art on walls, these agencies have weathered the pandemic and Tanguy goes as far as to say her business has thrived. For Southern & Partners, it was a “time to think, evaluate and make changes”. SPRING has signed five more artists, which makes a total of eleven. As for Tanguy, she saw her company triple its revenues, thanks to public art projects with landlords such as The Crown Estate in Central London, Westminster City Council, CAPCO and others. “It’s magical to know we are able to provide everyone with access to art, even when galleries and museums are closed,” she says.

Tanguy's growth has caught the attention of global media, public bodies and brands. Tech entrepreneur Frederic Jousset has just invested in the company and joined the board, attracting other prestigious investors, such as Saul Klein, founding partner at Local Globe.

This snowballing confidence confirms Tanguy’s lead. For now, she only sees the giants of CAA, UTA and WME as her real threats