The show must go on: what American curators are up to in isolation

How have curators been filling their time while their museums remain closed? Creatively, it turns out

As the coronavirus (Covid-19) pandemic barrelled through the US, closing museums indefinitely, many curators caught mid-project had to switch gears and start working from home. While many have been busy renegotiating and rebudgeting current and near-term exhibitions, others are planning new ones and doing research. The Art Newspaper asked several curators around the US what they are doing now, and here are excerpts from their replies. 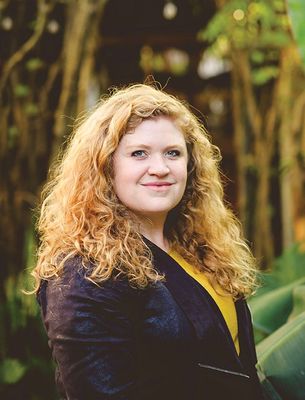 Katie Pfohl is the curator of Modern and contemporary art, New Orleans Museum of Art

“Our director, Susan Taylor, asked me to envision a contemporary art project in response to the pandemic—not just about loss, but about finding hope in an uncertain world. I conceived the exhibition Mending the Sky, which takes its title from the Chinese artist Beili Liu’s installation After All/Mending the Sky (2017). It refers to a Chinese fable in which a rip in the sky splits open the earth, bringing floods, fires, famine and disease, and the goddess Nüwa mends the sky to save the world. Nearly all of the artists I’ve reached out to responded within 24 hours. Beili’s installation will open the show. It consists of nine suspended raw silk clouds with needles hanging on threads at the bottom to repair them. I feel it encapsulates the work that must be done but also the hope we have for the future.” 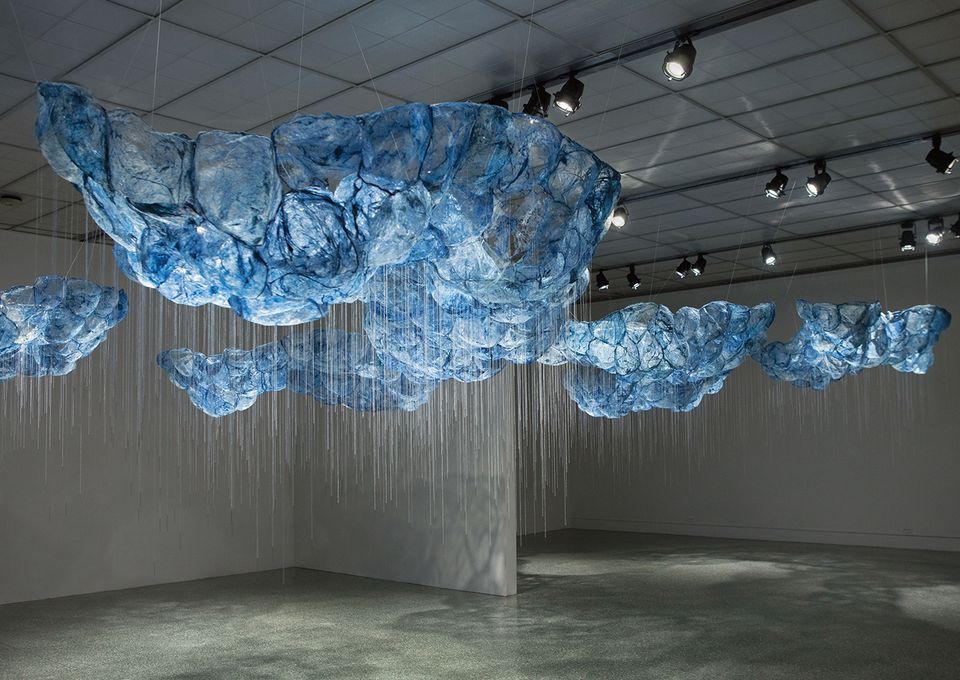 Beili Liu’s installation After All/Mending the Sky (2017), the inspiration for a future exhibition at the New Orleans Museum of Art © Beili Liu Studio 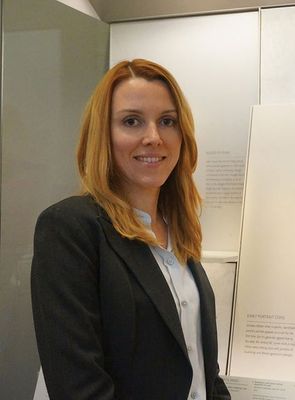 Laure Marest is the assistant curator of Greek and Roman art, Museum of Fine Arts, Boston

“The museum is reinstalling our Greek and Roman art galleries, and for the gallery dedicated to gods and goddesses, which is designed like a temple, the idea is to let people experience the sculptures the way the ancients did, which was in colour. Working as a multidisciplinary team, we used ultraviolet and infrared lights to see which ones had traces of paint. Our Athena had some traces of pigment visible to the naked eye. We had a good amount of data from the multi-spectral photography we did before we closed, and we’ve been able to analyse it remotely on our computers. We discovered that she had a unibrow, painted in Egyptian blue; they also put a little bit of blue in the white of her eyes to make them look whiter.” 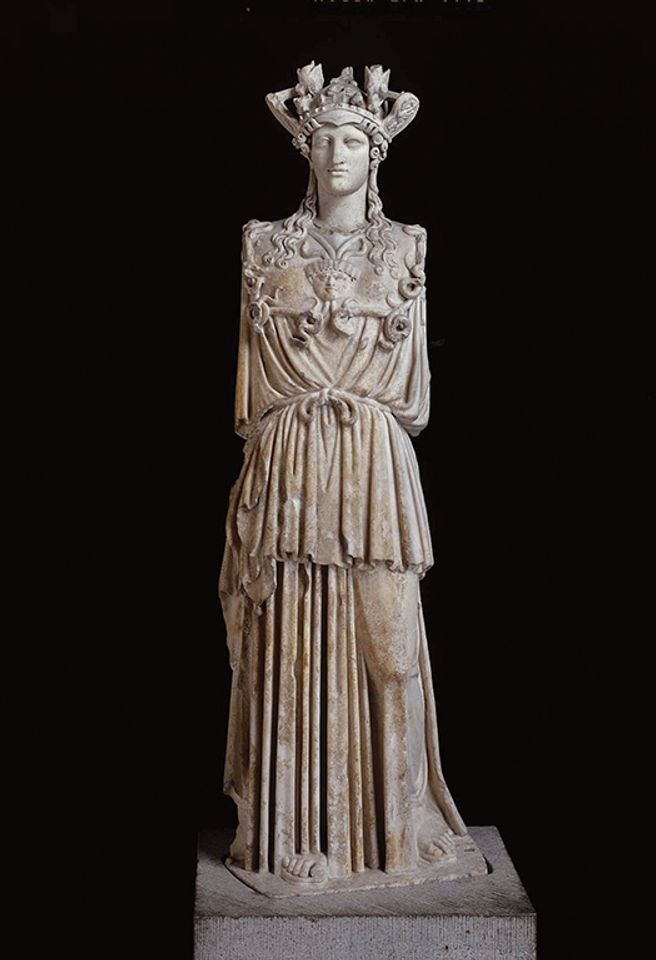 “I am part of a multidisciplinary team planning the re-installation of the American galleries, which are doubling in space. We’re developing thought-provoking juxtapositions of objects, including broader stories of class, gender, immigration and race in American art. Before the pandemic we were examining objects in storage, discussing their condition with conservators, meeting with our exhibition design team and awaiting scaled maquettes so that we could finalise our layout. Then our planning activities abruptly changed. When the maquettes arrived as digital files, I enlisted my daughters, who are ten and 14, to help print and cut them out. Our rectangular coffee table became my roughly to-scale model galleries and my daughters my new focus group. I am hoping this will yield unexpected creativity. Recently, Christine Gervais, the curator of decorative arts, sent me an image of a Jamaican plantation owner that sparked a conversation about how we could tell this story as part of a New World narrative. As we look ahead to our new normal, our primary goals for the re-installation—to make the American story feel new, refreshed, and relevant—feel even more timely and important.” 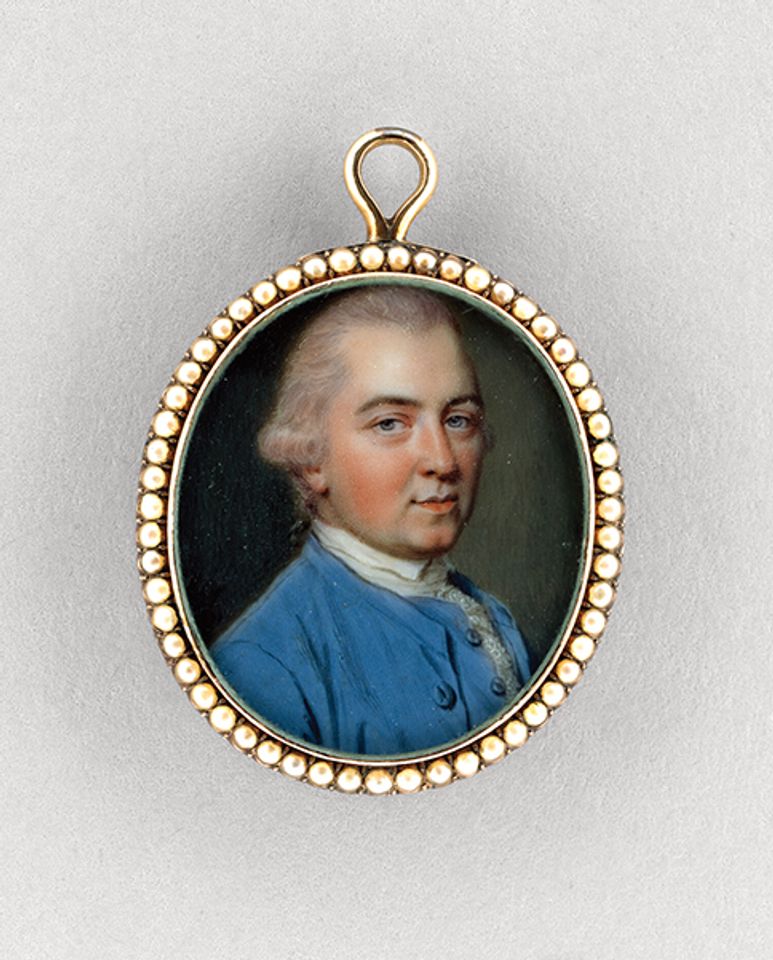 “A lot of my time has been spent connecting with artists, curators, collectors and dealers whom I normally would have seen in Paris for the Salon du Dessin and Drawing Now, but both fairs were cancelled. It is kind of amazing how email, texts and Zoom have filled the gap. And one silver lining has been that it has given some artists more time in their studios. I am working with the artist Teo Nguyen on an exhibition planned for 2021; his travel in March was cancelled and he is working in his studio, which was exciting to hear. I am secretly dreaming that artists, writers and musicians are busy creating in quarantine, making amazing works we will be able to see when this is all over. We are all rethinking what kind of shows people will want to see.” Teo Nguyen, The day I get rid of my heart (2017) Courtesy of the artist “I’ve been moving forward with research and label writing for an exhibition slated to open in December exploring architectural photography. One connection between the present moment and the exhibition is the role of “armchair tourism”. In the mid-19th century, many practitioners created photographic tours from their travels, ranging from the remains of ancient monuments to the picturesque Gothic ruins in the English countryside. I’ll be drawing upon a significant recent gift from David Hanlon; he has collected works by such photographers as Francis Bedford, who brought distant sites into the homes of the royalty and middle class alike. Architectural photography has always taken the viewer somewhere they do not have access to—and this is more true now than it ever was. I’m grateful for the work that photographers are currently making and sharing, no doubt with risk and difficulty, helping to open windows on the uncertain present while also being in dialogue with the past.” 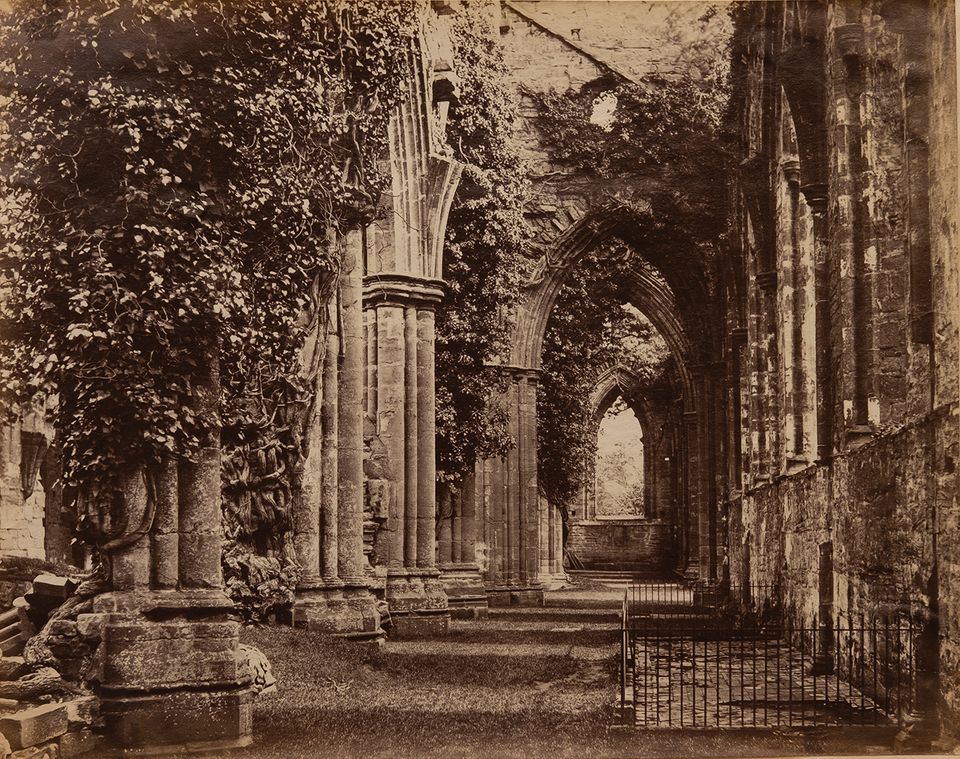 Nicole Budrovich and Judith Barr are curatorial assistants in the department of antiquities at the J. Paul Getty Museum

“Working from home has offered us the chance to focus on our current book project: a guide for researching the provenance of Mediterranean antiquities. This book, written with David Saunders, stems from our department’s Antiquities Provenance Research Project, which began in 2012 with a goal of making ownership histories of all objects in the Getty Villa’s collection accessible online. Writing a book at any time takes a village (or a museum) and this is especially true now. Our colleagues at the Getty Research Institute have been tirelessly working to make the library’s holdings as accessible as possible. We are also grateful that many provenance resources are available online: some, like the HathiTrust, have introduced emergency measures to allow access to digitised publications that we use to trace the histories of dealers and collectors. From 16th-century manuscripts to owners’ monograms, the sources we use to research an object’s history can be surprisingly varied. For example, the discovery of a long-believed-lost excavation plan in the digitised Brummer Gallery Records at the Metropolitan Museum of Art allowed us to situate the Getty’s Orpheus Mosaic within its original setting in a Roman villa.”