Chetwynd is one of a number of artists using performance who are forcing institutions to rethink their collecting strategies. The Tate in London, for instance, is setting up a fund for the restaging of performance art pieces it has acquired. The gallery has been buying the resurgent art form since 2004 and now owns around 16 performance works. They include examples by the German-British artist Tino Sehgal, with This is Propaganda, (2002), which consists of a set of actions undertaken by a performer dressed as a gallery attendant and was bought in 2005; the Cuban Tania Bruguera, with Tatlin’s Whisper #5 (2008), in which two mounted policemen patrol a gallery; and the Slovak conceptualist Roman Ondak, with Good Feelings in Good Times (2003), in which performers form a queue for no apparent reason. 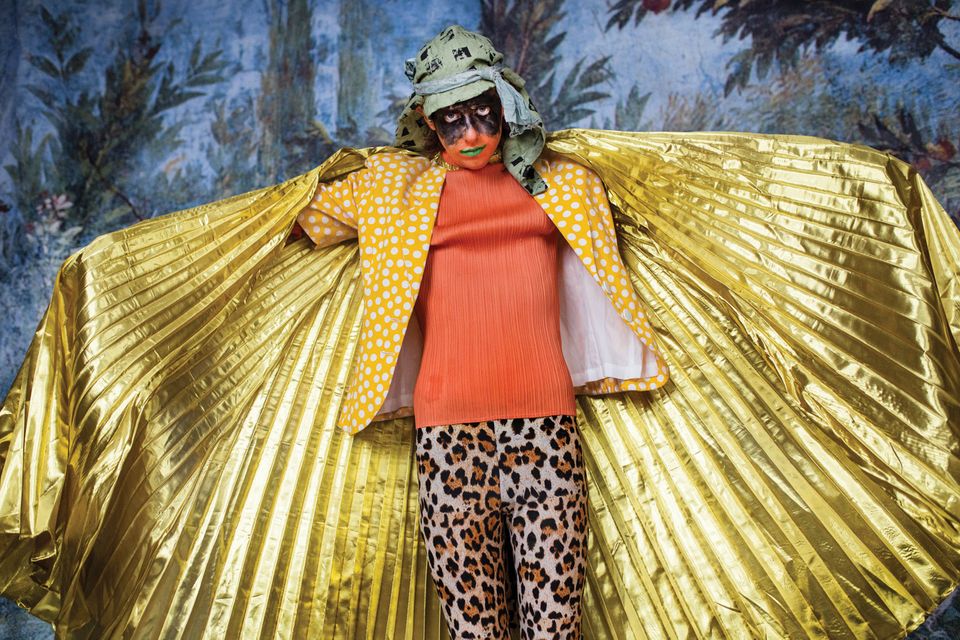 One of Chetwynd's collaborators Emily Macinnes

Recreating these works is difficult, says Catherine Wood, the Tate’s senior curator of international art (performance), not least because annual display budgets are often accounted for far in advance. Performances require a production budget to fund everything from hiring actors (and sometimes horses) to mending or remaking props and costumes, she says. “Although the form is now being collected by key international institutions, it rarely gets shown” for lack of money. Once the Tate’s performance fund is established, however, it will enable curators to programme the pieces in its collection without having to raise money every time it wants to perform one. “Wewere ahead of many institutions when we started collecting performance art; the next phase of our strategy willdeal with how we display and activate it,” Wood says.

Funding is not the only challenge. How do you restage performances in a way that respects the creators’ intentions? For Chetwynd, the solution is to provide institutions with detailed instructions on how to perform a work. Earlier this year, the Tate bought her performance piece A Tax Haven Run by Women (2010-11), and Chetwynd spent ten days working with gallery staff to create handover videos as part of a package for staging the piece live. The videos provide tutorials on topics such as how to “mix latex and paint for props”, how to “fix and make costumes”, and “how to do the dance moves”. Chetwynd adds: “The dancing needs to be totally inclusive and incorporate people who don’t think they can dance.”

• Marvin Gaye Chetwynd’s MEGA HAMMER is due to be performed on 3 October at Koko, London, in an evening organised by the David Roberts Art Foundation. For more, visitdavidrobertsartfoundation.com