By using The Art Newspaper website you agree to our use of cookies as described in this Cookie Policy.
Close notice
ePaperNewsletter
Eva Hesse and Hannah Wilke (© 2019 Marsie, Scharlatt, Hannah Wilke Collection & Archive, VAGA at ARS)

A selection of photographs, plus the curator Eleanor Nairne tells us how the two artists had a love for liquid latex and were fuelled by grief

Both late artists were linked geographically and aesthetically; from 1965 to 1970 they lived and worked in Manhattan—Hesse in her loft at 134 Bowery and Wilke on East 88th Street. The ancestral affinities are significant too. Hesse fled Nazi Germany on the Kindertransport rescue effort, settling with her Jewish family in Washington Heights, while Wilke was born into a Jewish family on the Lower East Side. 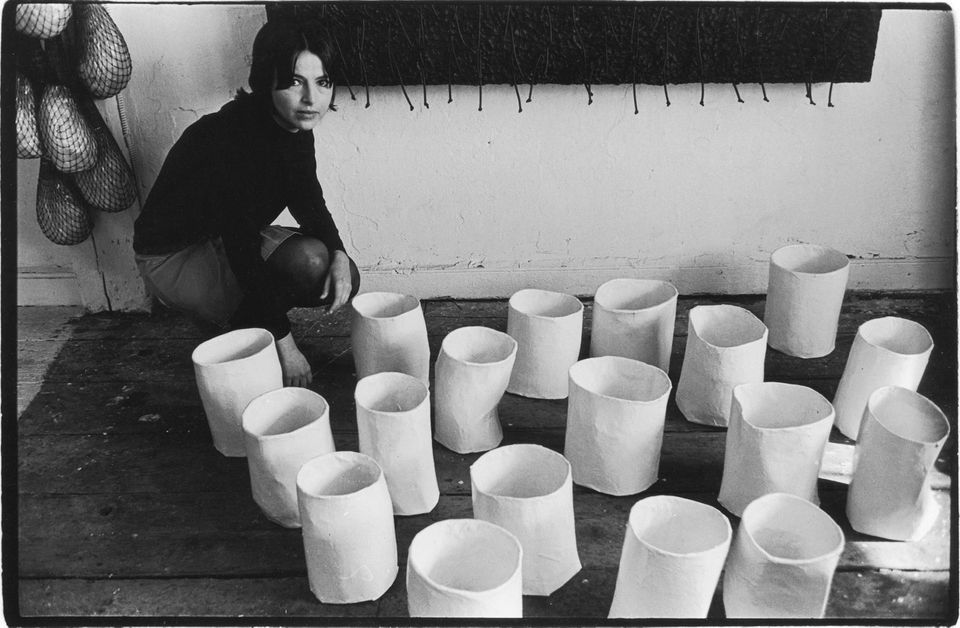 Eva Hesse in her studio in 1968 Photo: Fred McDarrah

The show’s curator and catalogue editor Eleanor Nairne points out that grief fuelled their works—Hesse’s mother committed suicide when she was ten and Wilke’s father died when she was 20—with the sense of aliveness “deeply embedded in their artistic sensibility”. Both women experimented with unusual materials such as cheesecloth and erasers, reflecting their need to express a new kind of energy based on “contradictions and oppositions”, Hesse once said.

Minimalism, and whether it should be rejected or embraced, is another unifying thread. “Hesse and Wilke shared in the desire to adopt and subvert the strict geometries of Minimalism; softening the language of cool detachment with a sense of physical touch,” Nairne writes in the catalogue. Both artists adroitly stressed how repetition highlighted the imperfections of form. Wilke called this “those subtle differences that human beings are about”. 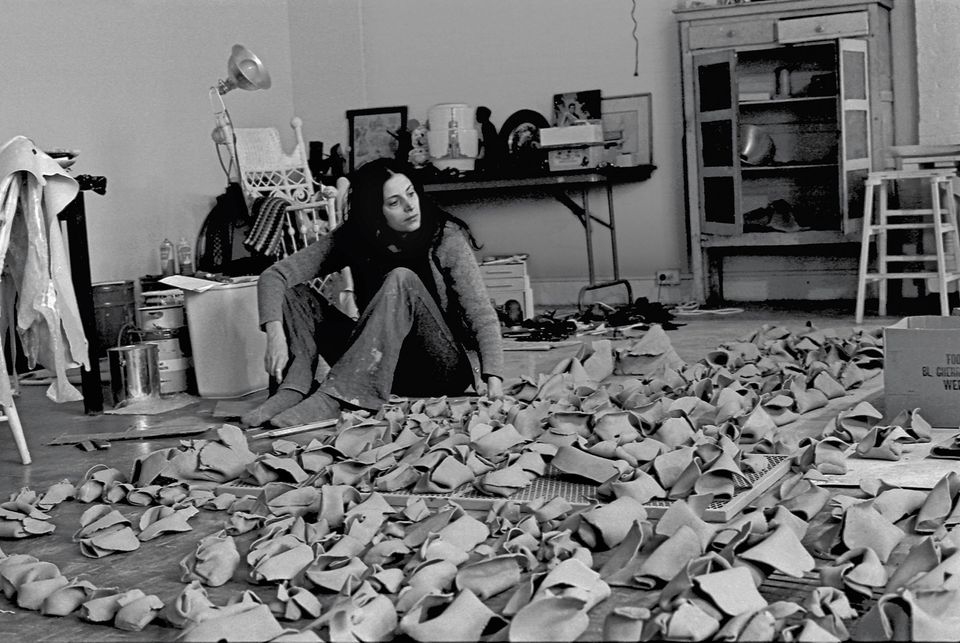 “The availability of liquid latex in the late 1960s was a critical development for them both; its sensual qualities, as [the art historian] Lucy Lippard put it, offered ‘expressive vestiges shunned by Minimalism’,” Nairne says. How both women worked with this difficult, visceral material makes for essential reading; Hesse used a muffin tin to make Schema (1967), comprising 144 round latex pieces lined up like a row of marbles. In one of many images in the book, Wilke is seen poring latex in her studio, shaping it with untrammelled intensity.

The catalogue features archive studio shots capturing the grit and charisma of both women surrounded by their beautiful detritus. A chronology outlining the parallel lives and careers of both women is also extremely valuable, highlighting their thematic crosscurrents under headings such as “feminism” and “posing/performance”. 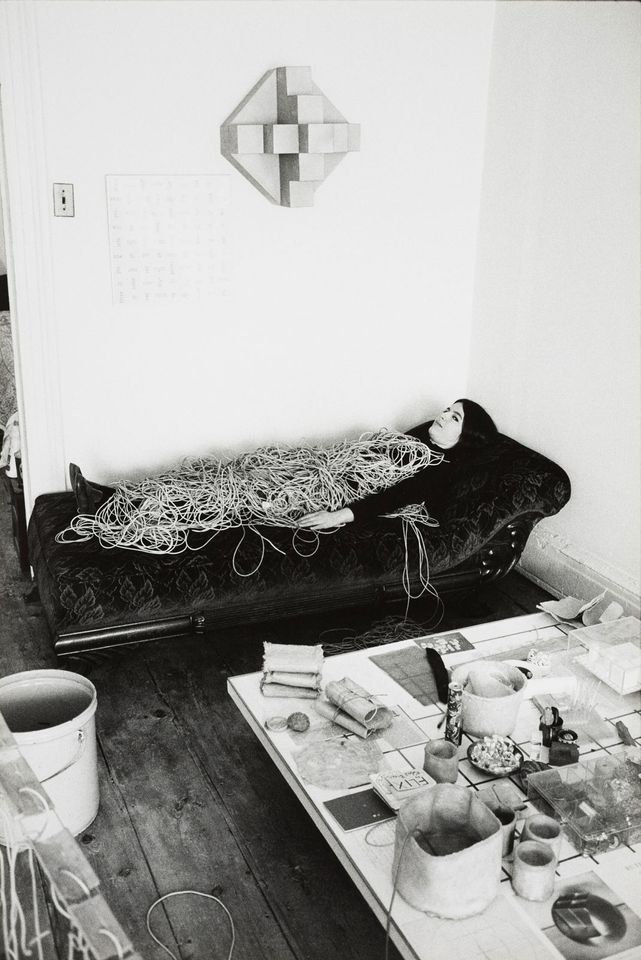 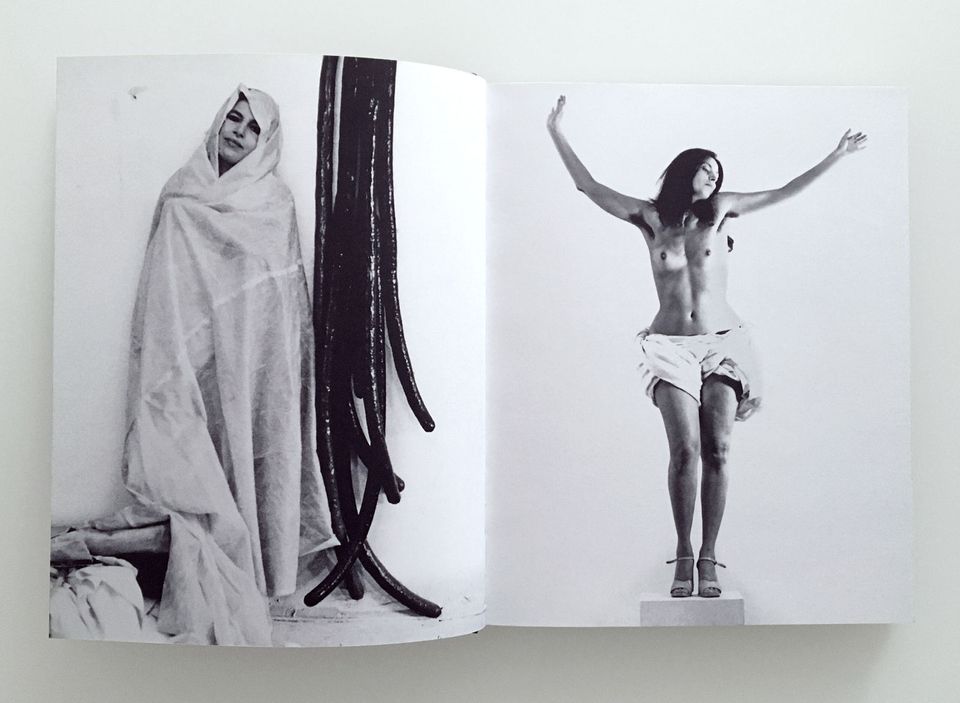 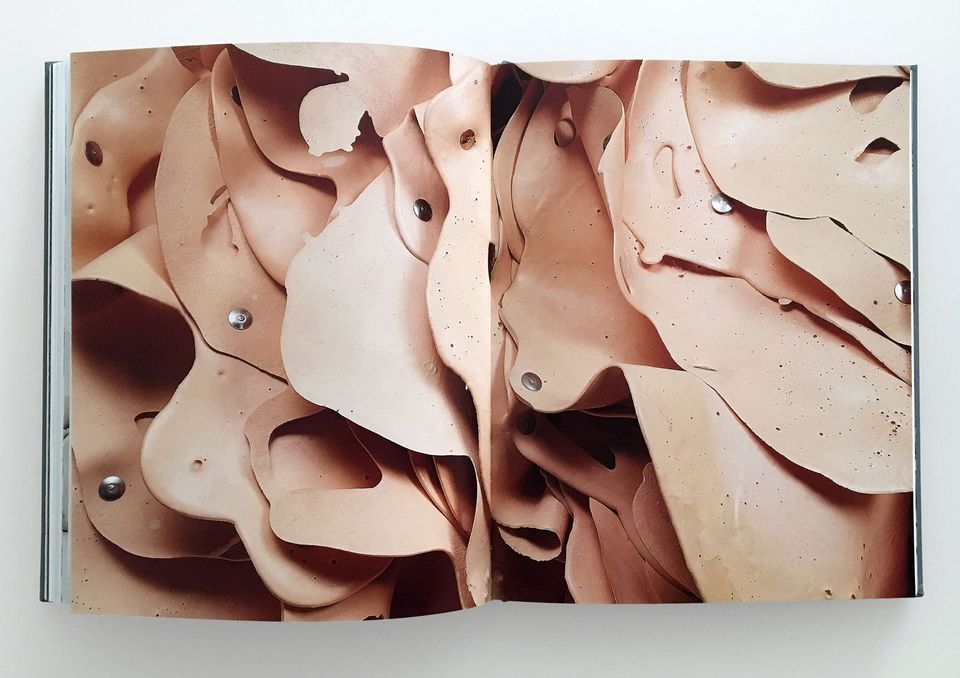 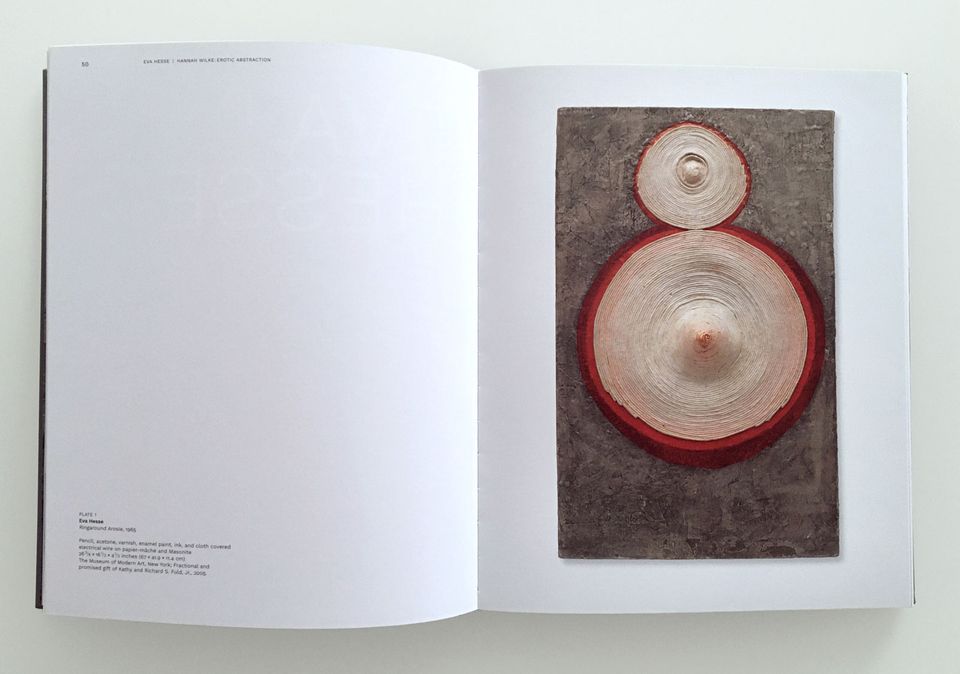 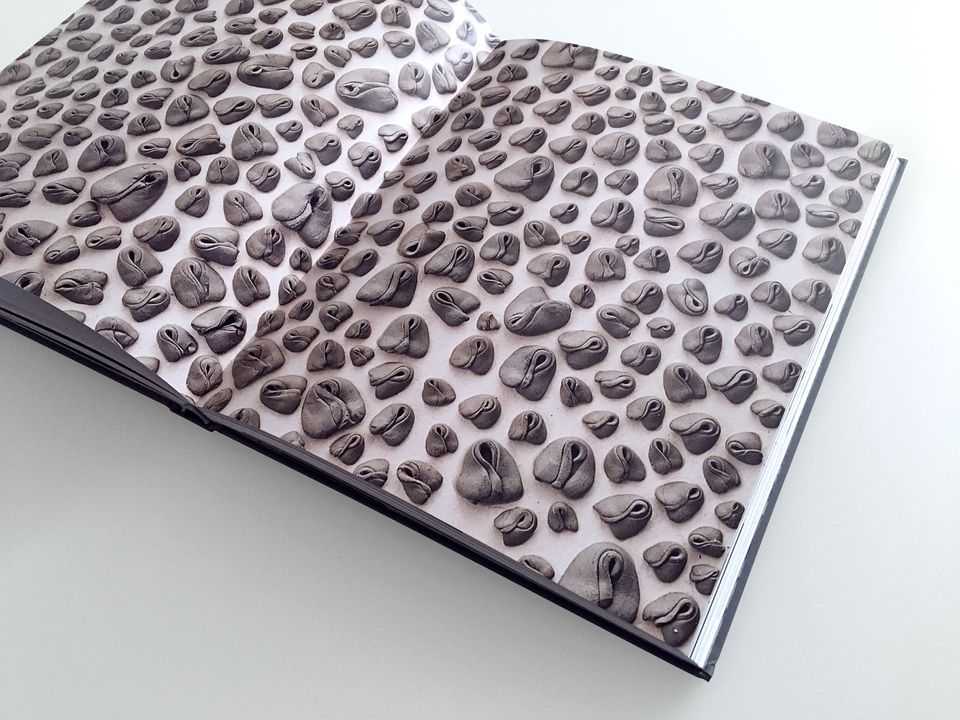