Hull’s year as the UK City of Culture 2017 was a “white-knuckle ride”, says Simon Green, the director of cultural services at the council-run Hull Culture and Leisure organisation. Ferens Art Gallery, the centrepiece venue of the festival, enjoyed its most successful year in terms of visitor figures—almost 520,000 people came in 2017, an increase of more than 300% compared with 2014.

“At every level we interwove the strengths of our local offer with key loans that complemented it and provided spectacular new contexts for viewing,” says Kirsten Simister, the museum’s curator. Major exhibitions held at the 91-year-old gallery included Francis Bacon: Nervous System, a display of the late artist’s Screaming Popes paintings, such as Head VI (1949) from the Arts Council Collection. Late last year, the Tate staged its Turner Prize show at the Ferens, drawing more than 116,000 people. 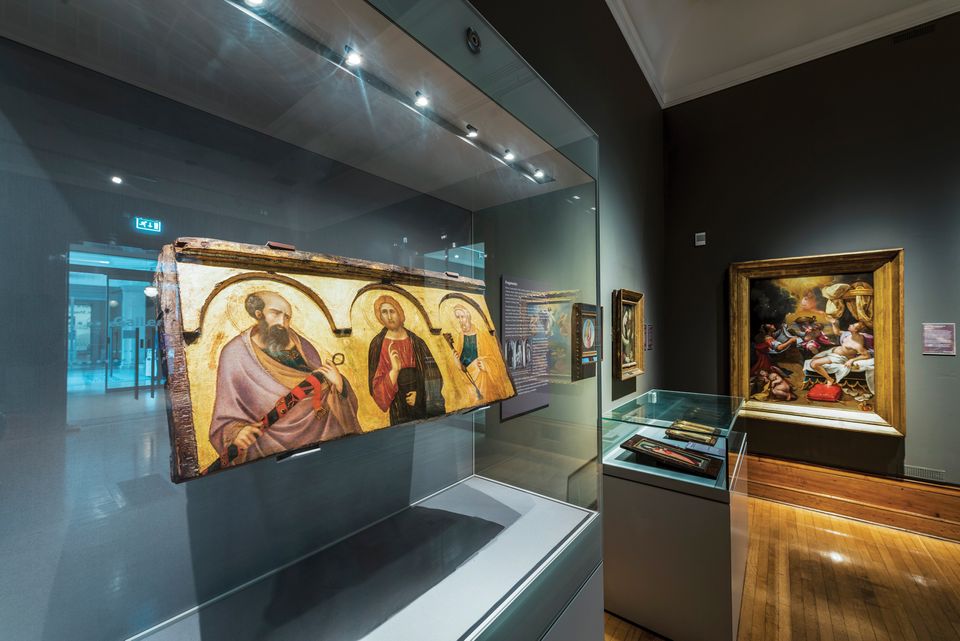 The gallery also unveiled a star acquisition, Pietro Lorenzetti’s Christ Between Saints Peter and Paul (around 1320). Purchased for £1.6m, with support from the Art Fund, the rare early Renaissance panel painting further boosted footfall. “The Lorenzetti is a worthy addition to an underappreciated collection,” wrote Nancy Durrant, an art critic at the Times. The Ferens’s permanent holdings date from the Medieval period to the present.

Simister says that the City of Culture programme reflected the strength of the partnerships it had established over the past decade. For instance, the Ferens collaborated with the Artist Rooms touring initiative, run by the Tate and the National Galleries of Scotland, to borrow two works by Ron Mueck for Skin, an exhibition exploring the nude.

“We coped, but it wasn’t always easy. The scale and ambition of our programme, and the massively increased footfall, placed enormous pressures on space and operations across the site,” Simister says. “This impacted especially on front-facing delivery teams such as learning and front of house.” An army of volunteers helped to deal with the flood of visitors.

“Ferens will need to create a strong and alluring programme of temporary shows and events if it wants those crowds to continue popping through its doors,” commented the UK publication Museums Journal. Future crowd-pleasers include masterpieces on loan from the Royal Collection, with a run of five loans planned between 2017 and 2021. Van Dyck’s 1635 triple portrait of Charles I is this year’s choice. 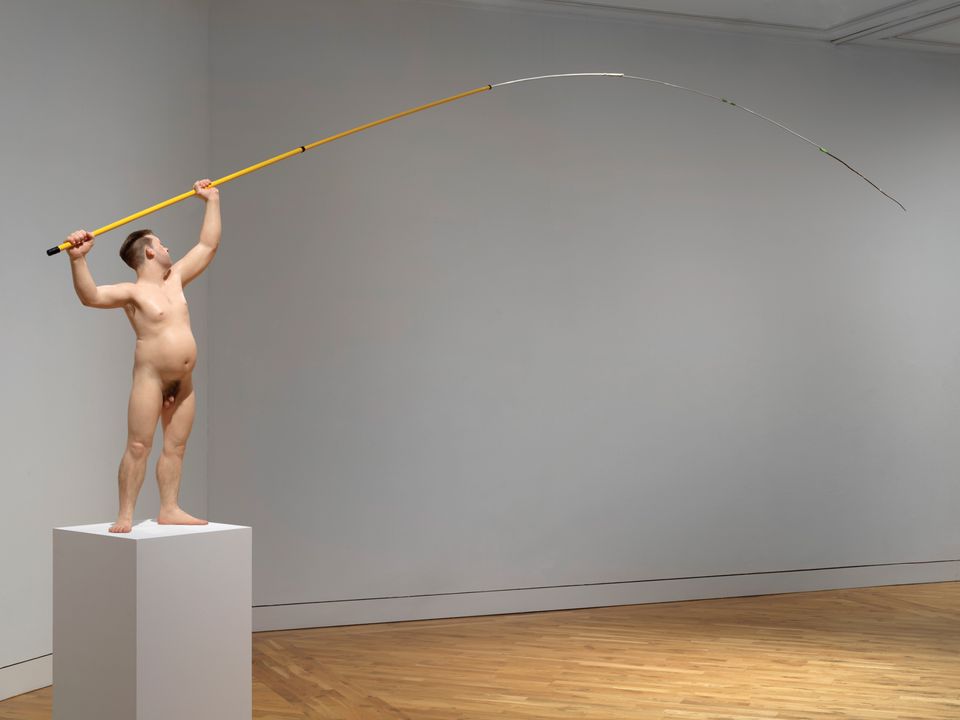 The gallery has been through a period of intense activity. Before the City of Culture celebrations, the Ferens closed mid-2015 for a long-overdue refurbishment. The £5.2m renovation—which involved upgrading the temperature, lighting and humidity systems—was funded by Hull City Council (£3.7m), Arts Council England (£500,000) and the UK government (£1m).

Reopening in January 2017 in time for the festival was a major test. “Raising finance, compressed timescales and delivery pressures were substantial challenges facing a small team,” Simister says. The art was reinstalled in six weeks after the building handover in late November 2016, requiring the “Herculean efforts of a largely freelance team of 27 curators and technicians to get 3,500 items back into store and 12 galleries hung”, she says.

The gallery now plans to prioritise community engagement, “building more in-depth relationships with local audiences, retaining and sustaining them”, Simister says. Attracting lower-income visitors continues to be a key part of this strategy.

To that end, the Ferens would put the £100,000 Art Fund prize money towards improving learning facilities. “The refurbishment project wouldn’t stretch to cover all the work we needed, so we have a clear focus for the future,” Simister says. The ambition reflects the ethos of the gallery’s founder, Thomas Ferens, a Methodist who made gifts to the city totalling over £1m, funding causes such as Hull University.

The businessman was nothing if not far-sighted, establishing an endowment in 1928 that effectively “future-proofed” the collection. The interest accrued has funded acquisitions ever since, including the Lorenzetti panel and the first work by David Hockney to enter a UK public collection (Life Painting for Myself, made and bought in 1962). “That the Ferens can continue to afford world-class art, as prices escalate and while other provincial galleries are struggling, is down to [its founder’s] good housekeeping,” says the arts journalist Claudia Pritchard. 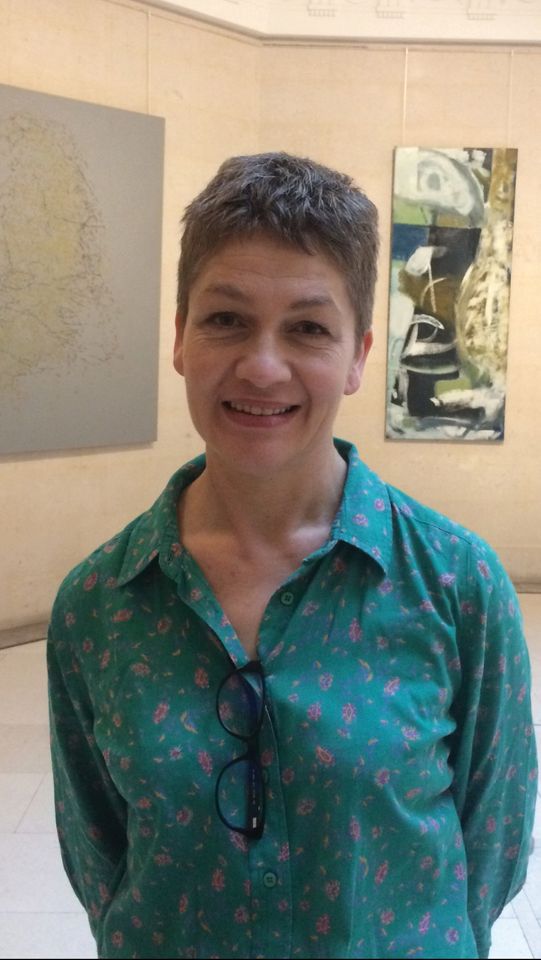 “Poke by Ron Mueck is one of the gallery’s most important contemporary acquisitions and a major UK City of Culture legacy. It honours Thomas Robinson Ferens’s vision of “a people’s gallery”, bringing the very highest quality of art to those in Hull. Securing a Mueck exhibition had been a goal of Future Ferens, the gallery’s [group of]young volunteers aged 18 to 25. The Artist Rooms on Tour loans to the Skin exhibition finally realised this ambition and created a sensation, with the meticulously crafted yet enigmatic sculptures drawing an overwhelmingly positive reaction from visitors of all ages. The purchase of Poke, a new work created for Skin with the city and people in mind, resonates with the themes of the nude and portraiture central to the Ferens’s permanent collection.”