Friezescope: what the stars have in store for Fire Signs during Frieze week

Our resident mystic has some sage predictions for Aries, Leo and Sagittarius art lovers

Fire signs may love a challenge, but Frieze week is a time to lay down your weapons, you spicy sprites. The first half of October is mostly free of challenging planetary transits, so channel your innate call to duty into necessary life admin and new plan 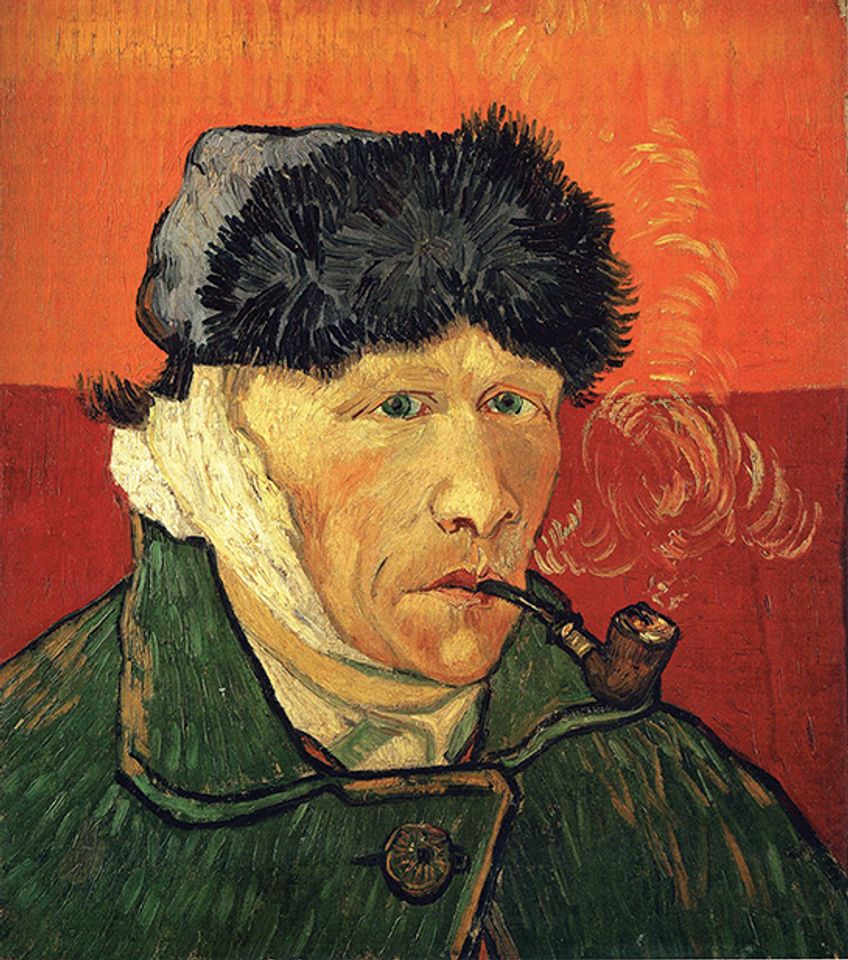 Since the skies are free of problematic planetary angles this week, it is a great time to kick that Aries firestarter energy into high gear, especially on professional matters: plans will quickly heat up as the fiery full moon in your sign nears on 13 October. On 4 October, Mercury moves into the eighth house of finances and assets, and on 5 October your ruling planet Mars moves into the seventh house of partnerships and contracts. Make like Zwirner this week and sign on the dotted line for that pied-à-terre in a new arrondissement if you’ve been thinking about how to beat the Brexit blues. 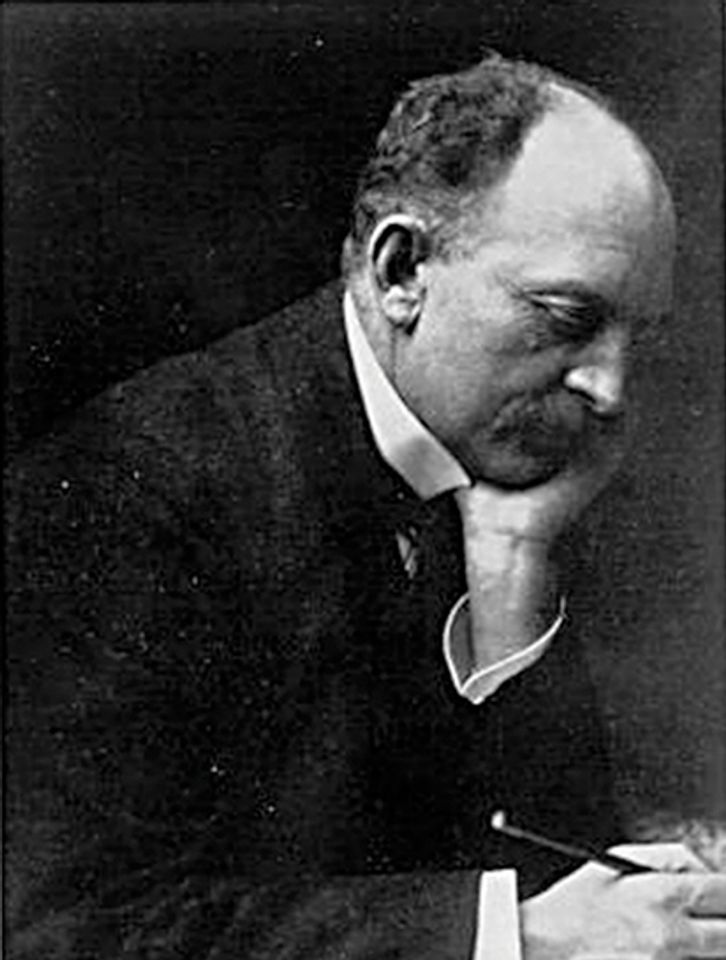 The beginning of the month brings an unexpected cash injection. Did that collector finally pony up the money for that collage they had been begging you for? Invest in yourself with an eye towards the future. On 4 October, Mercury moves into your fourth house of foundations and family, followed by value-driven Venus on 9 October, then the powerhouse sun later in the month. Get in on that online viewing room trend or bring on an assistant to make sure you are ready for new and bigger deals come Miami Beach. 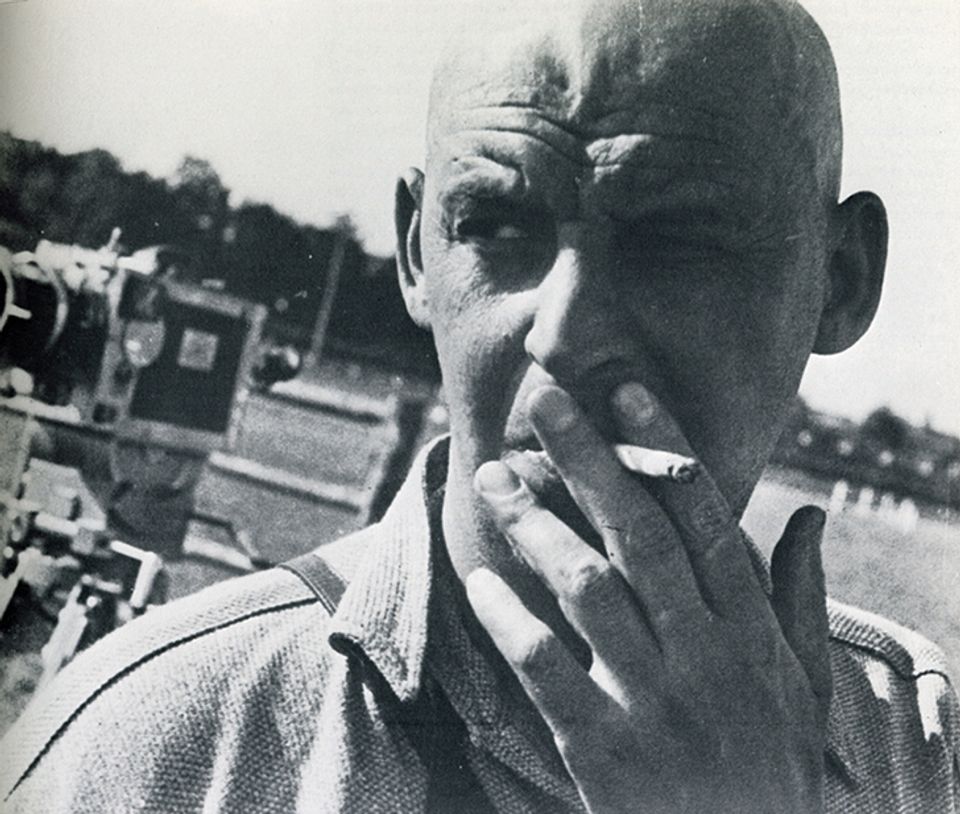 If you have been working diligently on a new project or trying hard to close a big sale, you might be feeling like you are ready to throw in the towel as the first part of the month will see your bank account drained. Don’t give up yet, though, intrepid archer. On 5 October, go-getter Mars moves into your 11th house of hopes and dreams and, around the same time, Mercury moves into the 12th house of endings and completion. If you persevere with due diligence, you will be able to repose with Ruinart by the time the tents come down in Regent’s Park.