Friezescope: what the stars have in store for Water Signs during Frieze week

Our resident mystic has some sage predictions for Pisces, Cancer and Scorpio art lovers

Governed by the element of emotion, water signs often swim between dreams and reality. The first half of October is mostly free of challenging planetary transits, so allow yourself to paddle in the pools of your subconscious 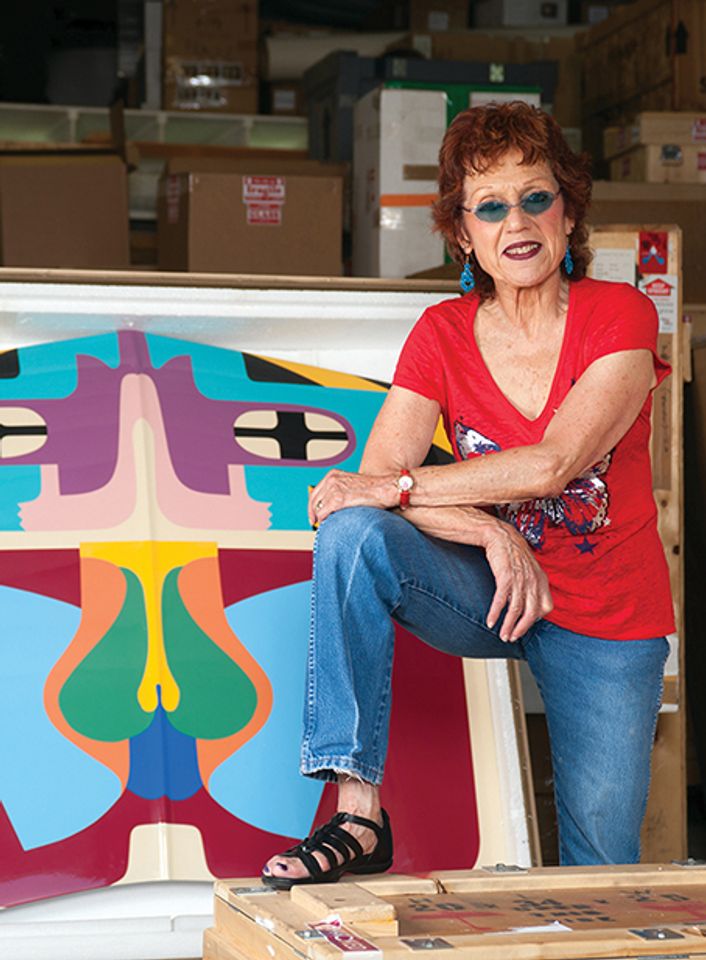 The first week of October sees your fourth house of home, family and self-care lit up, with Mercury, Venus and the sun all resting in there. Wanting to stay home and navel gaze is pretty on brand for you, dear crab, as your tough outer shell belies a tender soul. Rambunctious Mars, however, is stirring things up in your third house of social networking until 5 October: perhaps you bonded with colleagues over JR’s redesign of The Art Newspaper masthead. That comradery will come in handy when the sun moves into Scorpio later and you feel extra emotional. 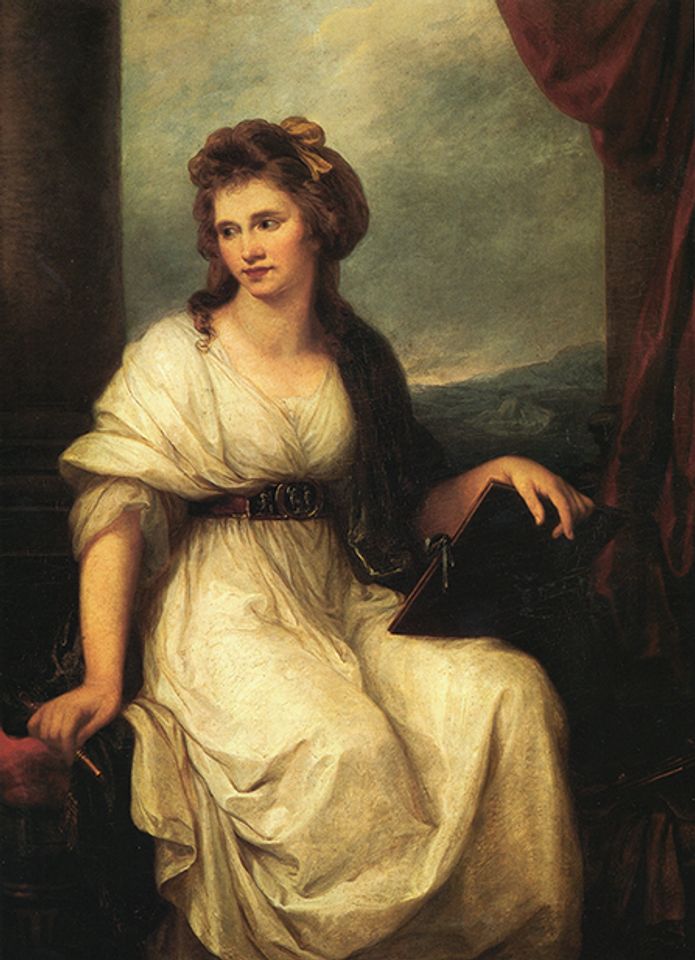 The first week of October is all about endings for you, Scorpio. That’s because the sun, Mercury and Venus are all moving from the 12th and last house of the zodiac wheel into the first house of self around 4 October. It is a good time to re-evaluate who and what you want to support before your birthday season arrives later in the month, initiating a new year for you. You might feel a little burned by what comes to an end now, like Gail’s running out of sausage rolls. But rest assured that it’s ultimately not that big of a deal and probably for the best. 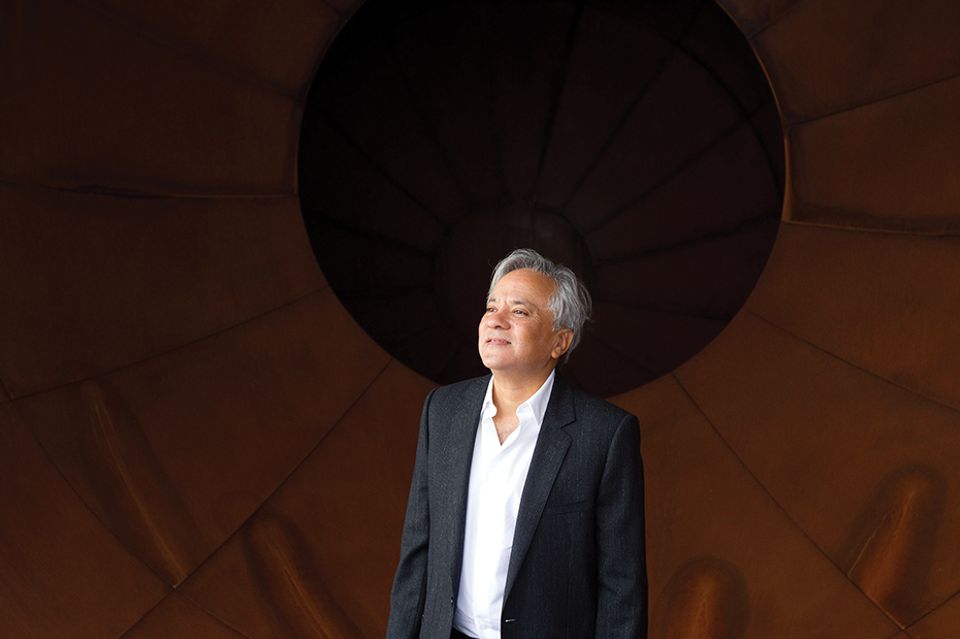 As Frieze week unfolds, there is a lot of planetary activity in your eighth house of intimacy and partnerships. This is great for Pisceans, who love to feel deeply connected to someone to the point of occasional obsession. At the same time, your ruling planet is in the first house of self, so beware that you are not pushing your own agenda onto others in the blind belief that they want the same thing. See Boris Johnson’s government for a cautionary tale.