A new book out this month celebrates the 50th anniversary of the Rothko Chapel in Houston, Texas, which enshrines some of the last paintings that the Abstract Expressionist Mark Rothko created before he committed suicide, aged 66. The publication, titled Rothko Chapel: An Oasis for Reflection, celebrates the elysian building and visually explores the complex timeline of its creation.

The US art collectors Dominique and John de Menil first envisioned the space as a Roman Catholic chapel on the campus of the University of St. Thomas, and in 1964 commissioned Rothko—whose canvases invite the viewer to submit to a “religious” experience—to create works to complement the space. The octagonal building was later sited adjacent to the Menil Collection as a non-denominational space, and Rothko, who believed the project would be his magnum opus but was then in poor health, had little hand in painting the canvases, and called the work a “torment”.

Rothko died in February 1970 and the Chapel opened one year later. Despite Rothko himself calling the Chapel “something you don’t want to look at”, he succeeded in creating what he envisioned as an enduring place of pilgrimage far removed from the centre of the art world in New York, and a destination that more than 100,000 visitors flock to annually aiming to experience its transcendental depth. The Chapel offers “a glimpse of the eternal through a single artist’s lens”, writes Christopher Rothko, the artist’s son, in the foreword of the book. He adds that it is a space where we can “experience things beyond ourselves”. 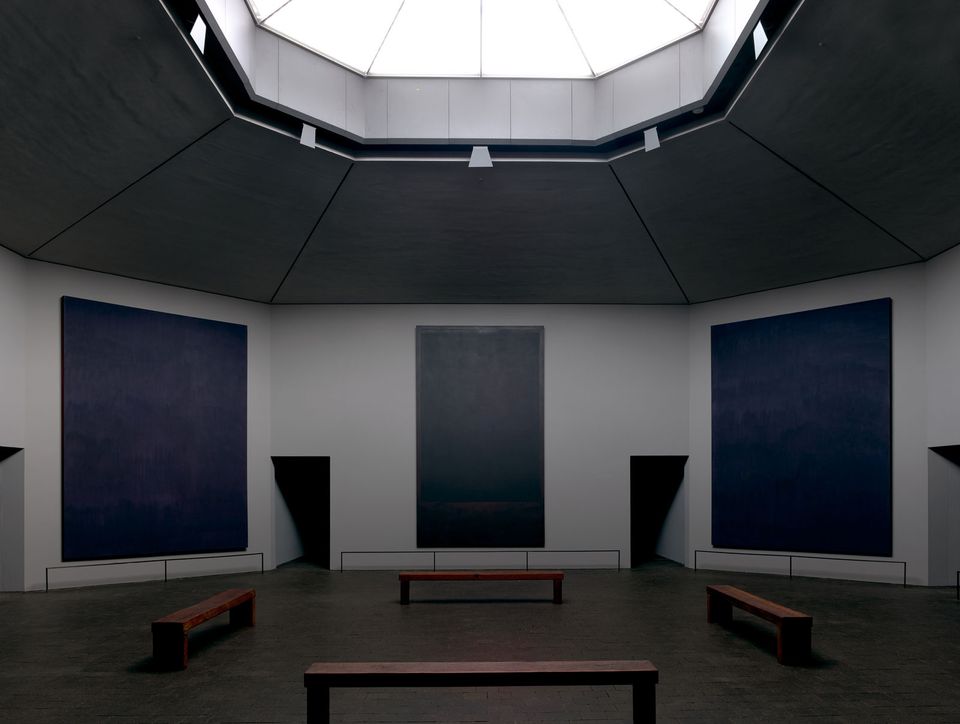 For the first three years of the project, Rothko believed the Chapel would have a Roman Catholic denomination and therefore based the format of the triptychs within it on Old Master paintings of the crucifixion. The US architect Philip Johnson designed the octagonal space inspired by the Byzantine church of St. Maria Assunta in Venice, and the book contains various drawings and sketches he made for the chapel before withdrawing from the project over a disagreement with Rothko on the height of the building’s skylight. The project was later completed by the architects Howard Barnstone and Eugene Aubry.

The chapel retained all the elements of Johnson’s original designs besides the skylight when it was completed. Johnson advised the skylight should be at a height of 88ft to provide a buffer to the intense Texan heat and sunlight, but it was built at 31ft at Rothko’s request, who wanted a skylight that resembled the one in his New York studio. For decades, the light coming in through the skylight had the potential to damage the paintings within the Chapel, and it was a key issue address during a $30m renovation project that was unveiled in October last year. The book also provides a first look at the renovation, which included the construction of an archival building and a centre for public programmes. 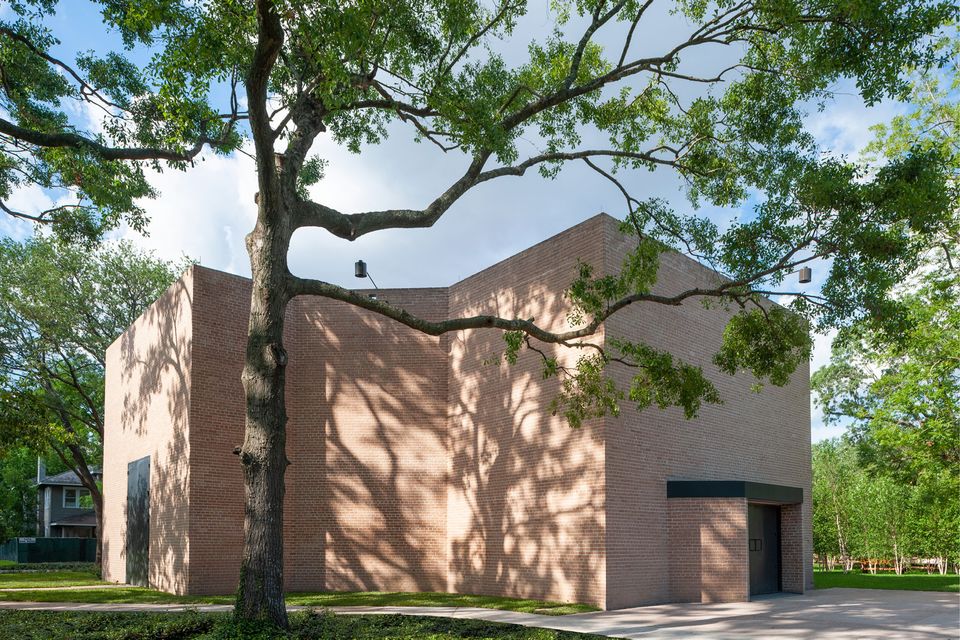 Essays by the architectural historian Stephen Fox and Binghamton University art history professor Pamela Smart, explore the influence that the French-Dominican priest Marie-Alain Couturier—known for installing contemporary works of art in historical French churches—had on Dominique and John de Menil when they were shaping their vision for an ecumenical space for the “worship” of art that viewers say evoke the sacred and the sublime. 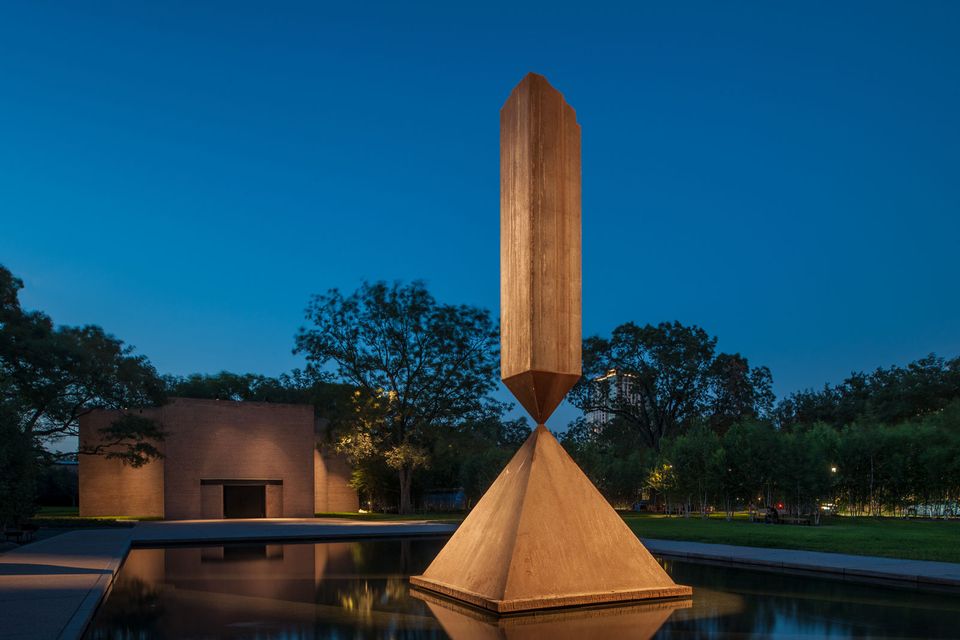 The book also notes the institution’s historical but lesser-known focus on furthering dialogue around social justice issues in the US. In her address at the unveiling of Bartnett Newman’s Broken Obelisk (1963-69)—a sculpture on the Chapel plaza that is dedicated to Martin Luther King—Dominique de Menil said the work and the Chapel can “remind us over and over again that there is no love without justice”.

Last week, the Chapel launched a year-long roster of onsite and online programmes to mark its anniversary, which will include a screening of the recently-digitised 1972 film The Rothko Chapel by the De Menil’s son François—a rarely-seen documentary featuring footage of the Chapel’s formative years—and a livestreamed symposium that will address human rights issues in the US.