Judge a book by its cover: Centre Pompidou looks at Henri Matisse through a literary lens for new show

For a curator, coming up with an original proposition for a museum show of an artist as revered and exhibited as Henri Matisse (1869-1954) can be quite the challenge. The solution devised by the curator Aurélie Verdier was to invite audiences to “re-read” the French artist. The exhibition Matisse, Like a Novel at Paris’s Centre Pompidou will focus not only on what was written about Matisse but also his own writings and forays into publishing.

The show takes its original title in French (comme un roman) from Henri Matisse, Roman (1971), the so-called novel written by the French poet Louis Aragon (which is more of a rambling memoir of conversations with Matisse). Aragon was one of several literati with whom the artist was acquainted, and his words will open and close the show, which is divided into nine chronological “chapters”. 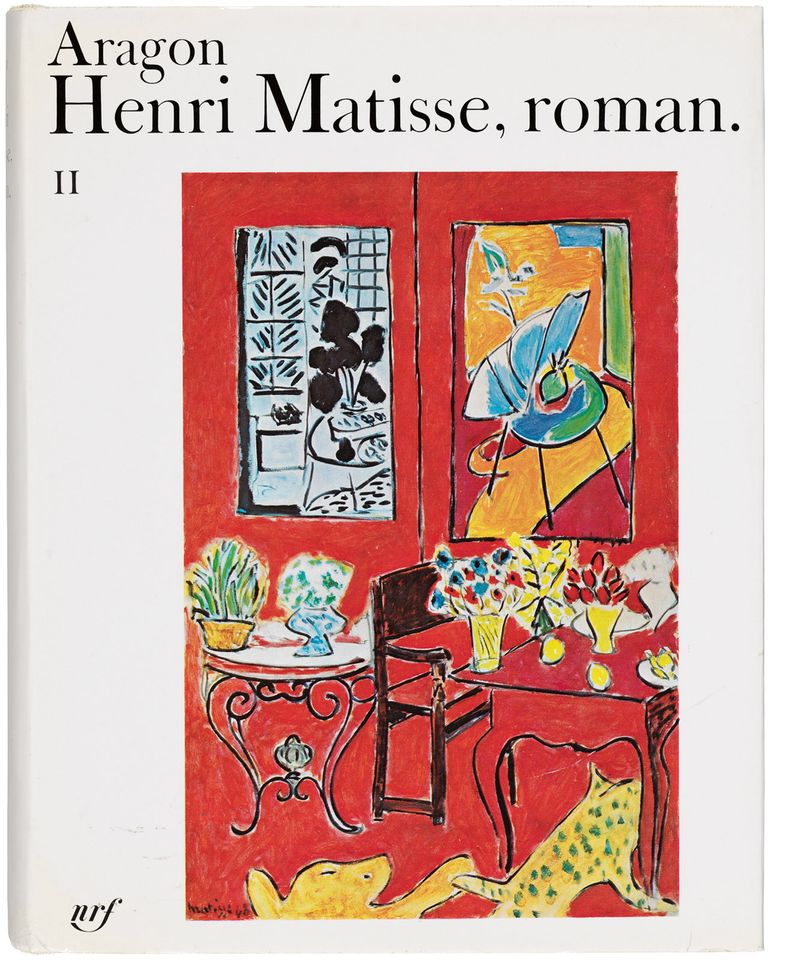 “I would almost dare to call him a graphic designer” AURÉLIE VERDIER, CURATOR

Each section will open with a critical quote from an author who sought to understand Matisse’s work in their own writing, and will trace a phase of the artist’s 50-year career, from his experimentation in the 1910s to his return to figuration in the 1920s and his adoption of cut-outs in the 1930s. Among the critics, art historians and journalists helping to frame Matisse’s work are Georges Duthuit, Clement Greenberg, Charles Lewis Hind and Jean Clay.

Verdier says that “within the exhibition, Matisse is really the one to explain—with paintings, sculptures, cut-outs and drawings—the idea that’s central to each chapter”. As Hind wrote in 1911, Matisse might appear to “paint like a child”, but spend a week among his paintings and you will come to understand that “it is life itself that they communicate”. 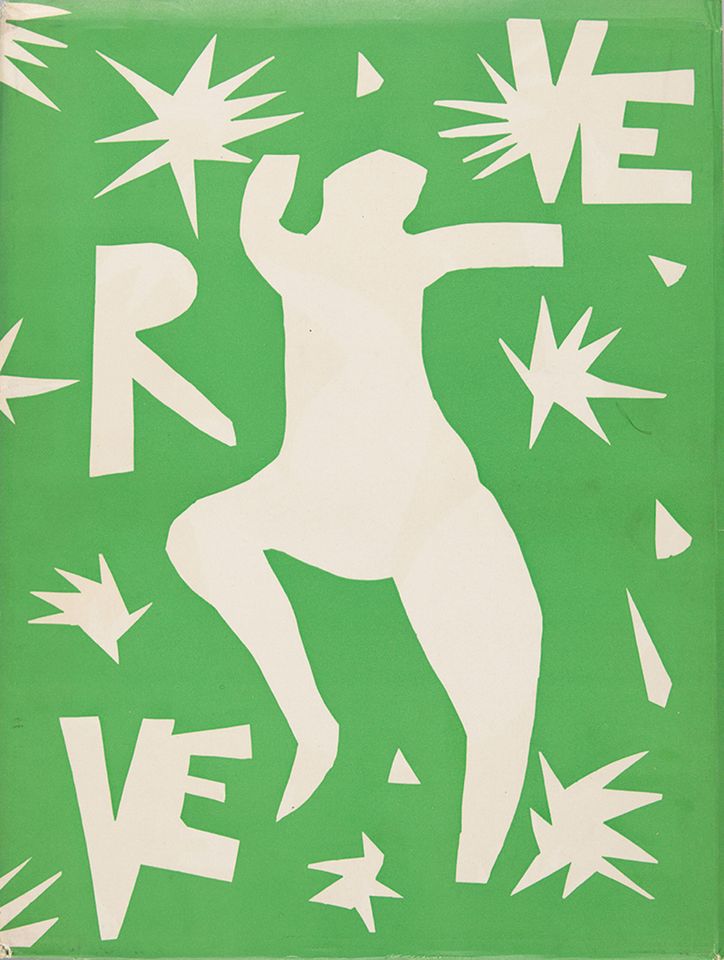 A vitrine devoted to the artist’s writings will contain original documents from his Notes of a Painter (1908), a short autobiographical text that introduces us to the idea of Matisse writing about Matisse. Also on display will be books and journals he illustrated as he was approaching 80; “I would almost dare to call him a graphic designer,” Verdier says.

In addition, there will be the splashy covers Matisse created for the Parisian art magazine Verve—one showing a creamy figure dancing among spiky stars and block letters on an apple-green background—and Jazz (1947), his exuberant book about the theatre and circus, intermingling cut-outs and hand-written texts. Illustrations Matisse made for Stéphane Mallarmé’s Poésies in the 1930s, which simply absorb the words into his composition, will also be included. 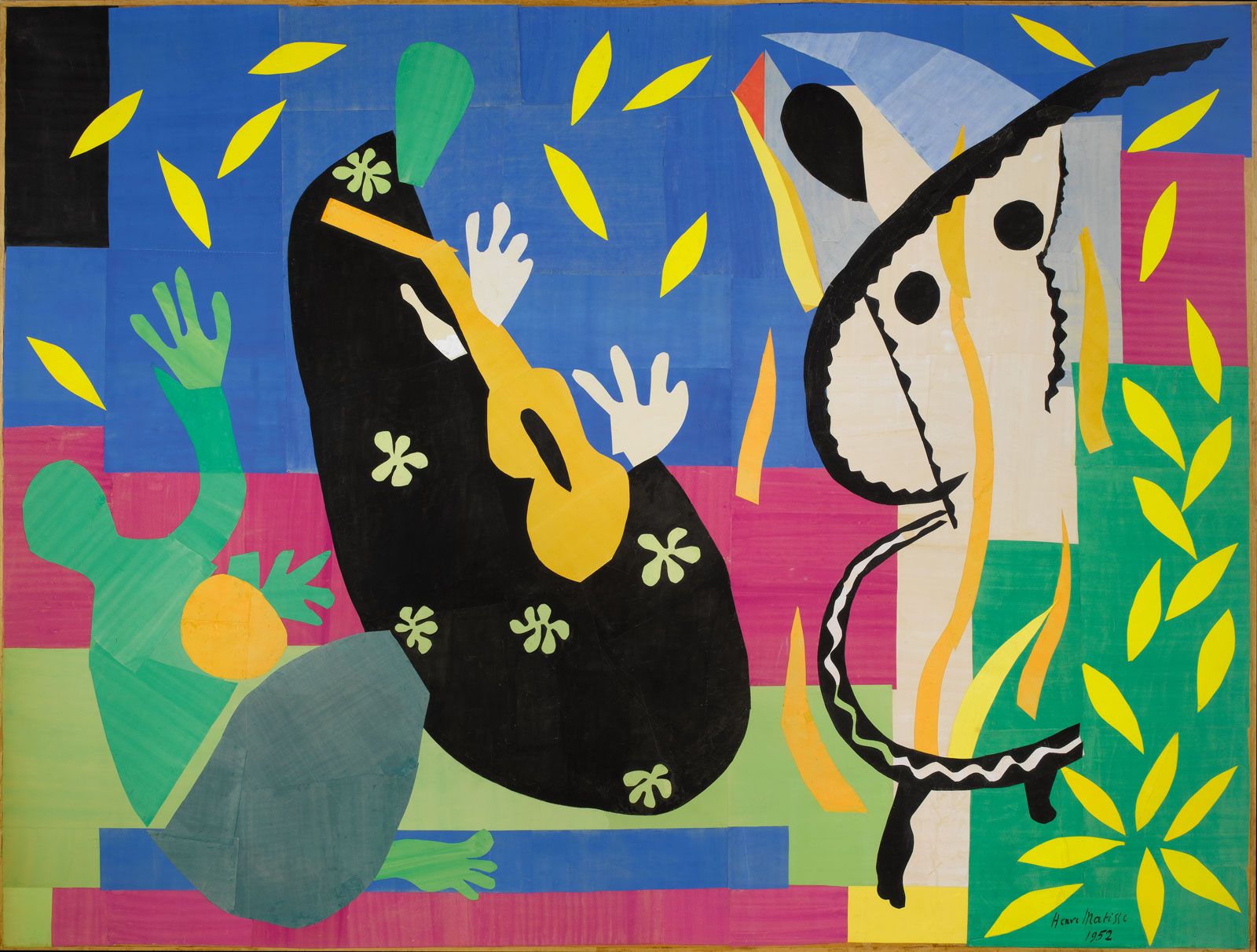 The exhibition, nominally marking the 150th anniversary of Matisse’s birth (he was born on 31 December 1869), will include more than 230 works, making it one of the largest shows on the artist in half a century. It will include works that rarely travel, such as the fragile Still Life with Aubergines (1911)—“the apex of Matisse’s decorative power”, according to Verdier—and the artist’s designs for the vivid stained-glass windows that he created for the Chapelle du Rosaire in Vence. 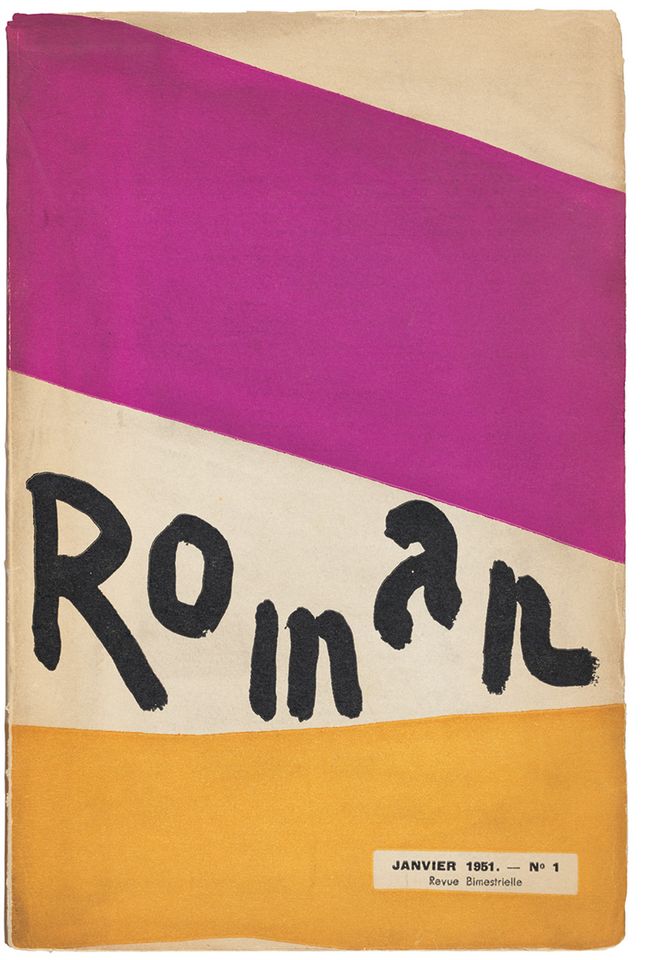 Matisse wrote that “an artist’s importance is measured by the number of new signs he has introduced into the language of art”. Throughout his career, he strove to innovate, and this exhibition invites us to re-read his work afresh. For Verdier, it is about “revealing a more critical side of Matisse”, via both images and texts. “He understood the interaction of the written words and his drawings in the same way he understood the interaction of his drawings and the page,” Verdier says. “When satisfied with a drawing he would say the page was written.”